A homeless American man has sued a couple who raised more $400,000 to help him.

The homeless good Samaritan who gained national fame after the stranded motorist he gave his last $20 to raised more than $400,000 in his name is now suing her and her boyfriend, claiming the couple is committing fraud by taking more than half of the money for themselves.

On Tuesday, attorneys for Johnny Bobbitt Jr. filed the lawsuit in the Superior Court of New Jersey in Burlington County against Kate McClure, 28 and Mark D’Amico, 39.

Last year, Bobbitt, a 35-year-old Marine Corps veteran who was living on the streets of Philadelphia, gave McClure the last of the cash he had panhandled that day after she ran out of gas on Interstate 95, McClure wrote on a GoFundMe fundraiser she created on Nov. 10.

Bobbitt even instructed McClure to get back in her car and lock the doors before returning minutes later with a red gas can, McClure wrote.

At first, McClure showed her gratitude to Bobbitt by providing him with food, clothes and some cash.

Then, more than 14,000 people who were moved by Bobbitt’s generosity and his unlikely friendship with McClure donated over $402,000 to the fundraiser, but Bobbitt is now back on the streets and worried that he may never see the bulk of the money, according to the lawsuit.

Kate McClure and Johnny Bobbitt reunite for the first time on TV after Bobbitt helped McClure when her car broke down in Philadelphia.

The couple initially provided Bobbitt with “some of the monies contributed” but have declined to provide him with access to the rest, according to the lawsuit. 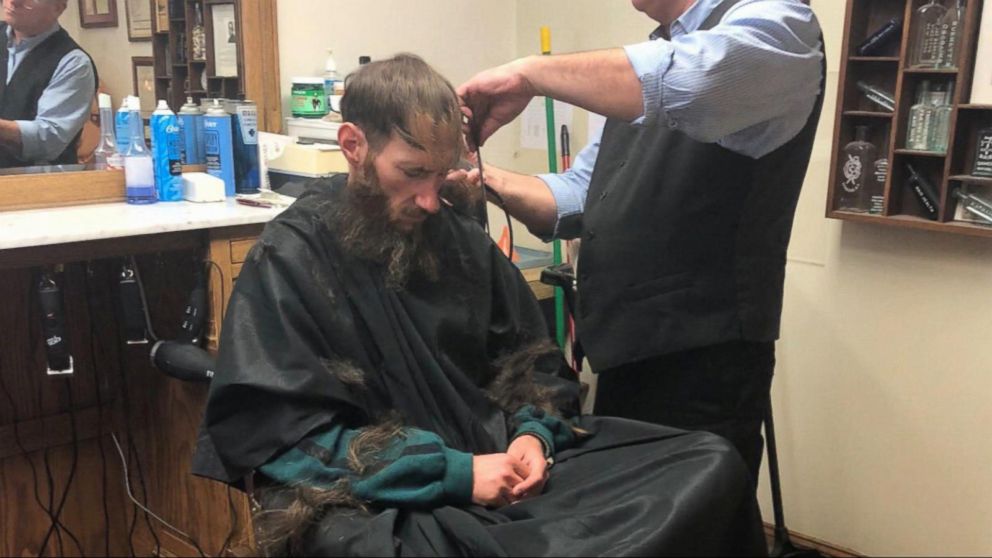 Johnny Bobbitt received a haircut due to the generosity of Kate McClure, who raised more than $360,000 after Bobbitt helped her on the side of the road.

Bobbitt alleges that the couple has spent more than half of the funds raised, treating it like their “personal piggy bank to fund a lifestyle that they could not otherwise afford,” his attorneys wrote.

Bobbitt’s drug addiction has relapsed and he is back on the Philadelphia streets panhandling for money after completing two stints in rehab, The Philadelphia Inquirer reported last week. 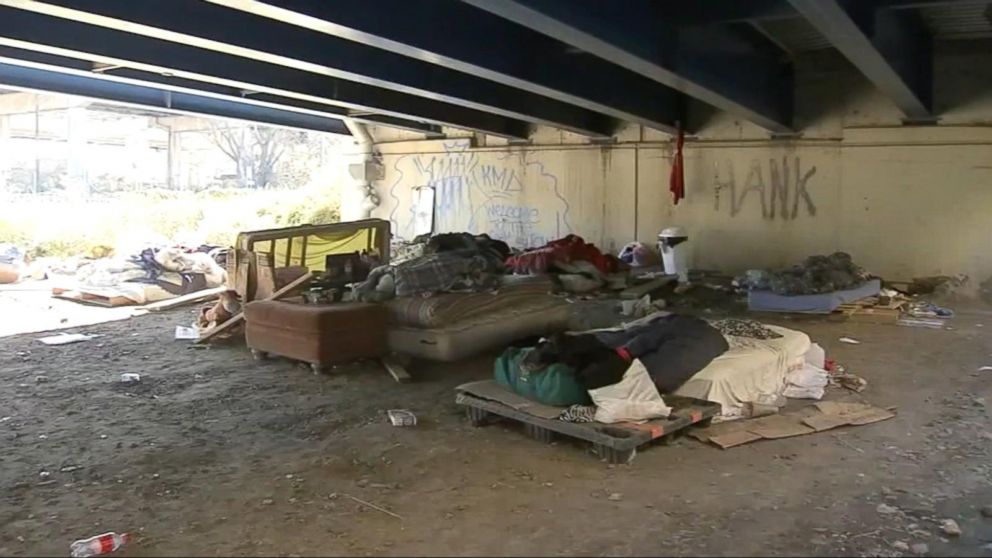 This photo depicts the underbelly of the I-95 exit ramp near Philadelphia, where Johnny Bobbitt and his friends slept.