Daily Post
Home Celebrity Spice girl Mel B reveals she is going to rehab for alcohol...

Mel B revealed that she’s decided to check herself into a facility next month to help her cope with alcohol and sex addiction, along with post-traumatic stress disorder.

A close friend who spoke about the sex addiction of the 43-year-old former Spice Girls band member, revealed how Mel B slept with up to three men in one day in the wake of her bitter divorce from Stephen Belafonte.
“I have made the decision to go into a proper therapy [program] in the next few weeks, but it has to be in the UK because I am very, very British and I know that will work best for me,” she told The Sun in a statement on Sunday.

“The past six months have been incredibly difficult for me,” she told the publication. “I’ve been working with a writer on my book, Brutally Honest, and it has been unbelievably traumatic reliving an emotionally abusive relationship and confronting so many massive issues in my life. 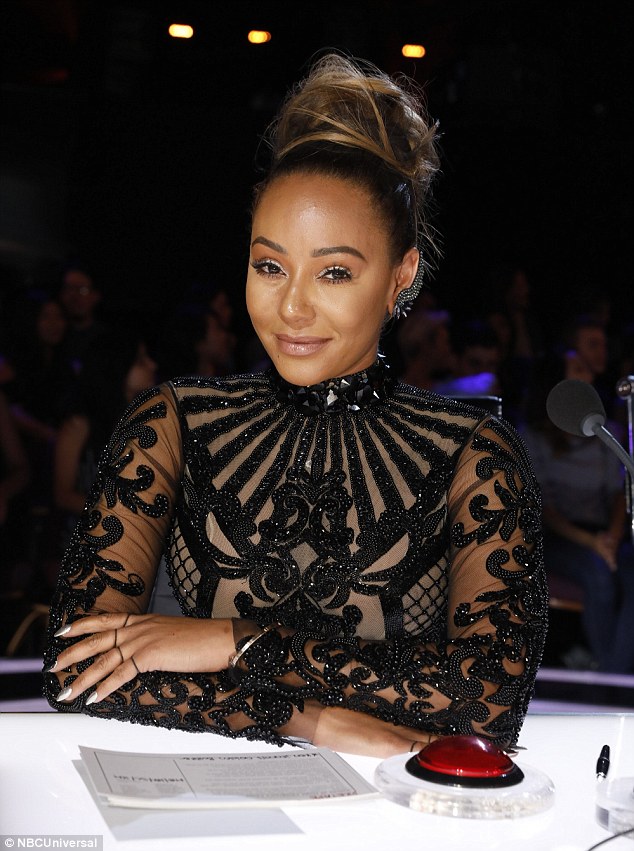 “Sometimes it is too hard to cope with all the emotions I feel,” she added. “But the problem has never been about sex or alcohol– it is underneath all that. I am fully aware I have been at a crisis point. No one knows myself better than I do — but I am dealing with it.”

She later shared why she is deciding to speak out.

“I am still struggling but if I can shine a light on the issue of pain, PTSD and the things men and women do to mask it, I will do,” she said. “I am speaking about this because this is a huge issue for so many people.”

These details arrived at almost the exact same time that Mel B shared a link to a website detailing an overview of PTSD (posttraumatic stress disorder). “Knowledge is power,” she wrote alongside the link.

Additionally, her mother Andrea Brown wrote a post addressing her daughter’s struggle, which the singer re-tweeted.

“I’m so proud of my daughter. She has the courage to face her demons head on and deal with them,” Andrea wrote. “I know what hell she has been through and I know what trauma she has suffered and still suffers. Do not judge because so many people have PTSD and try and numb the pain any way they can. I am proud of her honesty and I am proud my daughter speaks out on a subject that affects so many people.” 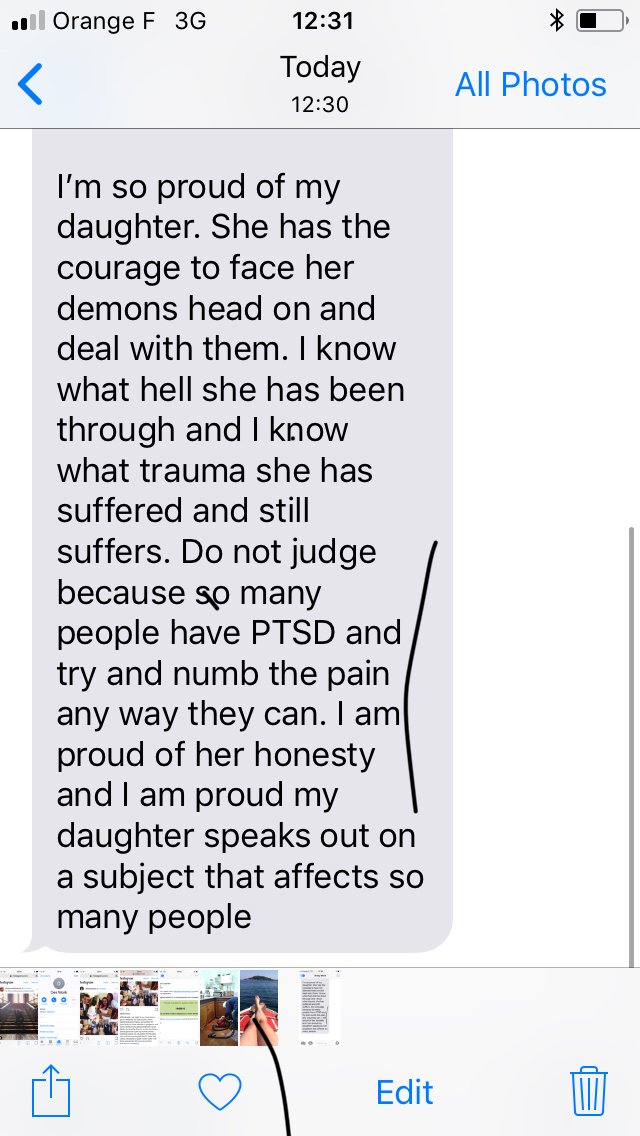 Prior to her divorce from Belafonte getting finalized at the end of 2017, Mel B had filed a temporary restraining order against him alleging both physical and sexual abuse, which she claims to have begun soon after they were married in 2007. Belafonte denied the allegations. 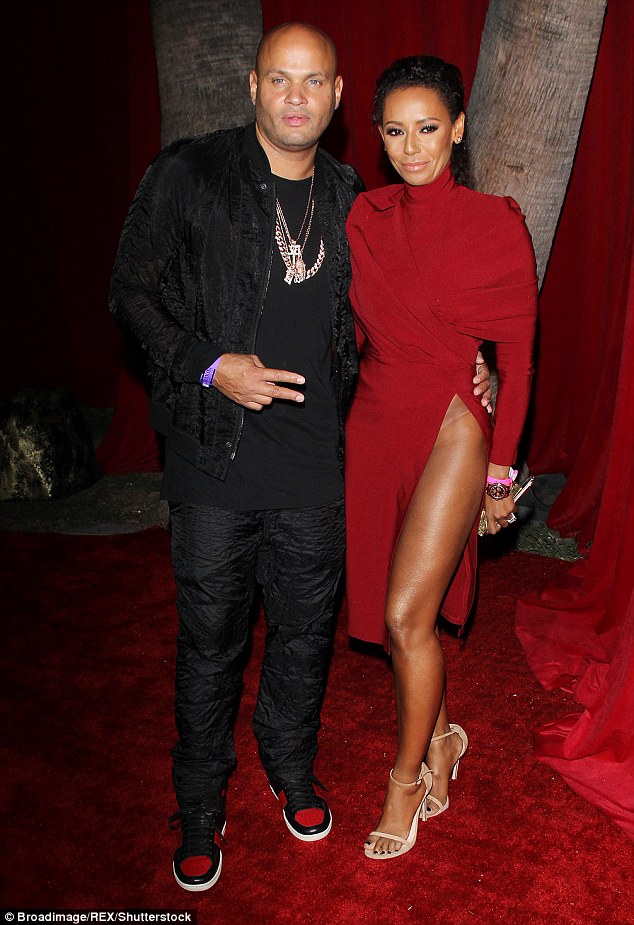 The Spice Girls star, 43, revealed she will be entering a UK-based therapy centre next month as she wants to be a ‘better version’ of herself for her children (pictured with ex Stephen Belafonte in 2016)