Apple Inc introduced its largest-ever iPhone and a watch that detects heart problems on Wednesday in an attempt to get customers to upgrade to more expensive devices in the face of stagnant global demand for smartphones.

The relatively small changes to its lineup, following last year’s overhauled iPhone X, were widely expected by investors and the company’s shares ended down 1.2 percent at $221.07.

The strategy has been successful, helping Apple’s stock to rise more than 30 percent this year and making it the first publicly traded U.S. company to hit a market value of more than $1 trillion.

“They have finally added a larger-screen phone so that they can directly compete with the Galaxy Note9 products,” Gartner analyst Annette Zimmermann said at the event at Apple’s Silicon Valley headquarters, referring to rival Samsung Electronics which has led the trend toward big-screen phones.

“The larger screen will be very important in China to turn around the trend there, because they have lost some share in the last few years, partly because of screen size,” she added.

The iPhone XS Max’s display size is 26 percent larger than the previous largest iPhone display, marking it the largest increase in screen size since 2014, wrote analyst Gene Munster of Loup Ventures in a note. 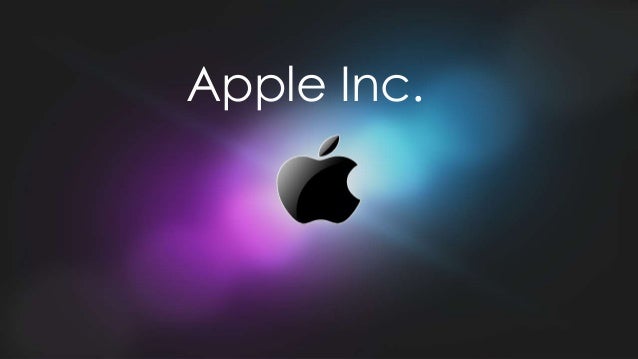 This year’s three top phones are all more expensive than last year’s models.

With two of them starting at $999 or higher in the United States, Apple appears to be taking advantage of a strong U.S. economy, low unemployment, and rising household wealth. The median U.S. household income rose for a third straight year in 2017 to the highest on record since 1967 by one measure, government data showed on Wednesday.

Nigerians can now be arrested and prosecuted for tweeting following ban on Twitter, government orders