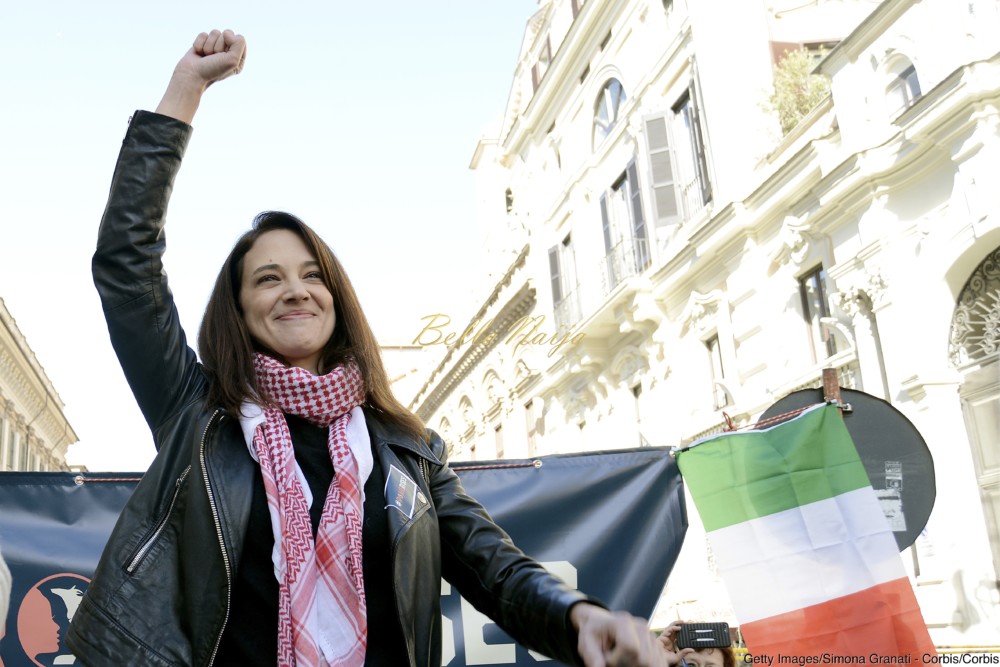 Italian actress and director, and foremost #MeToo campaigner Asia Argentohas released a statement, saying she was sexually assaulted by then 17-year old Jimmy Bennett in 2013.

According to New York Times, Bennett claimed Argento assaulted him in a California hotel room in 2013 , just two months after his 17th birthday. Argento was 37 at the time, and the age of consent in California is 18.

Argento, one of the accusers of Harvey Weinstein had, in October, after several women came forward with reports of sexual assault against Weinstein, allegedly quietly arranged to pay $380,000 to Bennett, a document seen by New York Times had revealed.

Asia’s new statement was released by her new lawyer Mark Jay Heller. Heller said there was a “sexual attack” but Asia was the victim. 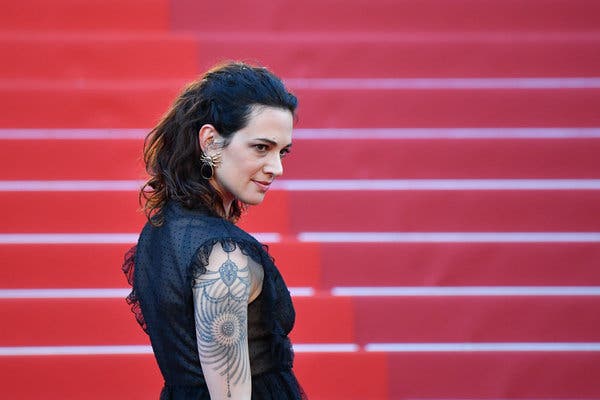 Asia had released a statement after the initial story broke saying: “I have never had any sexual relationship with Bennett”. Heller said that statement was honest as it was a one time encounter not a relationship.

Bennett “chose to intrude on that relationship and demand financial payment from Bourdain in consideration for not embarrassing Asia and indirectly Bourdain,” Heller said, adding that Bourdain decided to pay him $380,000 to protect Asia.

Heller’s statement added that Bourdain had paid $250,000 at this point and no further payment will be made.

“Asia does not intend to prosecute Bennett for his conduct and recognizes that his unfortunate past, his stalled acting career, and a lawsuit against his own parents for allegedly misappropriating more than a million and a half dollars from his account might explain his desperation to seek money from Asia and Bourdain for this falsely alleged incident that took place more than 5 years ago.”