This was revealed in the ongoing legal battle between the ex-couple regarding a possible increase in child support for their 4-year-old daughter, Royalty.

During a recent deposition by Brown’s legal team, Nia Guzman said she only makes around $400 per month in income from RoyaltyBrown.com, an online clothing store inspired by their  daughter.

Chris Brown and his daughter Royalty

The Blast reported that Guzman revealed she started the company with a $20,000 gift from a friend, and when Brown’s lawyers asked about the investor, she would only say he was a “silent friend” that helped her start the business. She doubled down about not revealing the identity for the financial friend. 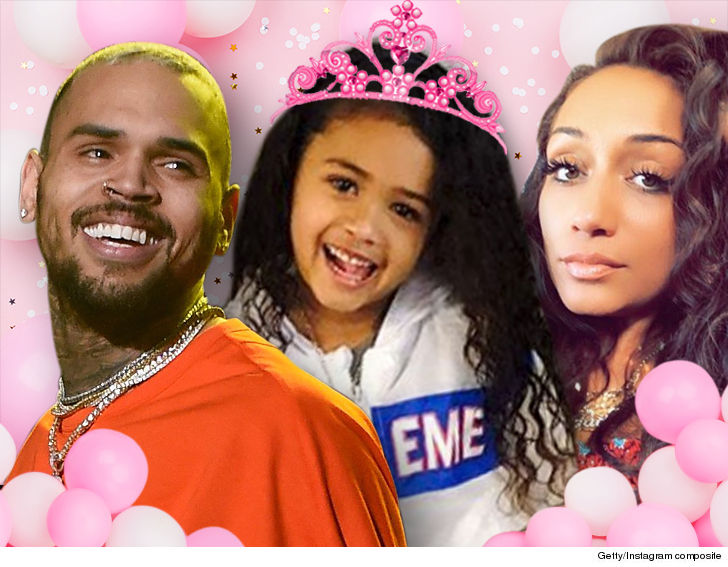 But after Brown’s legal team pressed and insisted the identity of the financial friend is revealed Guzman disclosed it was Floyd Mayweather, and that the two have “been friends for 10+ years.” Guzman says she knows Floyd’s child’s mother, too, and that they “all go back many years.”

According to her, the championship boxer “heard about the idea of me wanting to start the company, and he said that he would help with it at no cost.”

When asked how Mayweather found out about the business idea in the first place, Guzman answered, “I told him.” 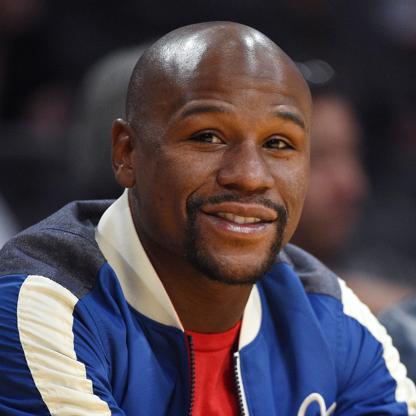 It could also be recalled that Chris Brown and Floyd Mayweather fell out with each other last year,  after the undefeated boxing champion started training and publicly backing rapper Soulja Boy ahead of their celebrity boxing match which later didn’t take place.