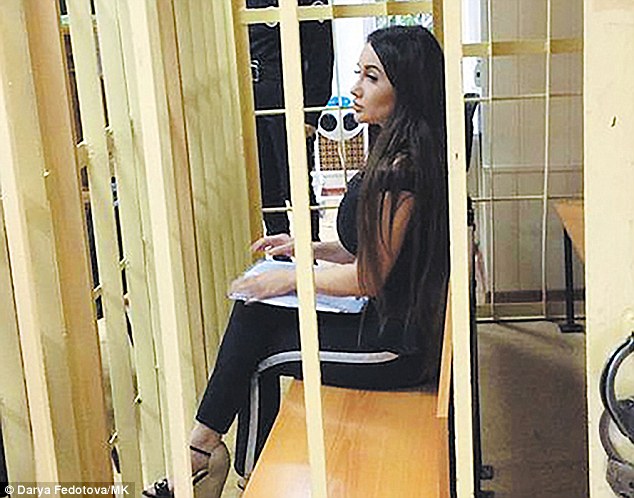 Kira Mayer pleaded guilty to the attack after a road rage incident when traffic cops stopped her Mercedes in Moscow.

The 24-year-old Russian grabbed the officer’s report then scratched and kicked them as she flew into a rage, even grabbing documents from the officer and trying to drive away from the scene. 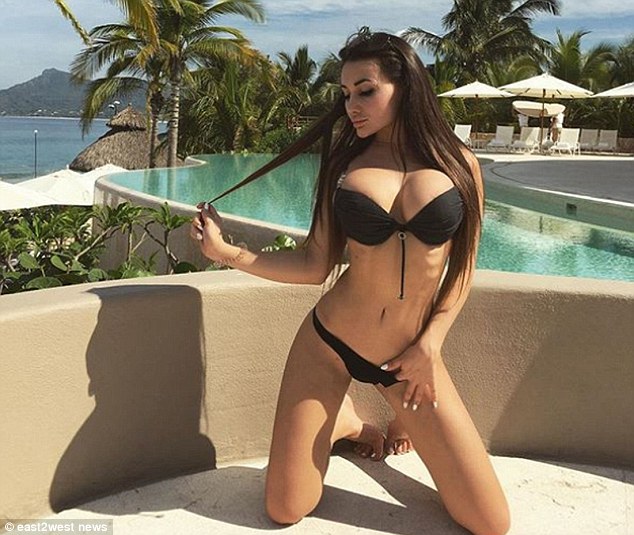 Her plea accepting the charge of assaulting a police officer meant ‘intimate details’ of the case were not aired in court.

It was reported that Mayer did not expect that she would be sent to jail and wept when the sentence was read out. 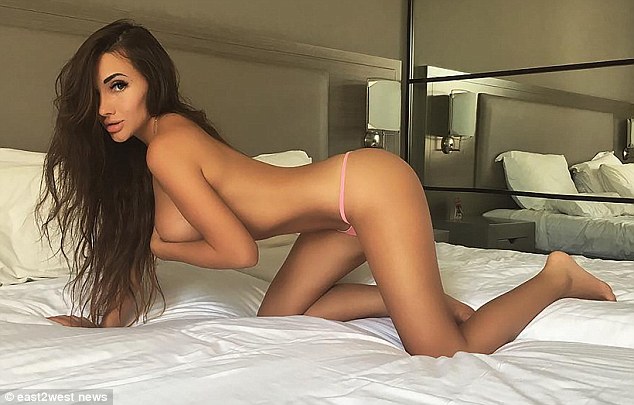 Kira Mayer’s lawyer said that he would appeal the verdict. He believed that the influencer-status of his client on Instagram would save her from jail.