It looks like Justin Bieber and Hailey Brown are seriously thinking about marriage. 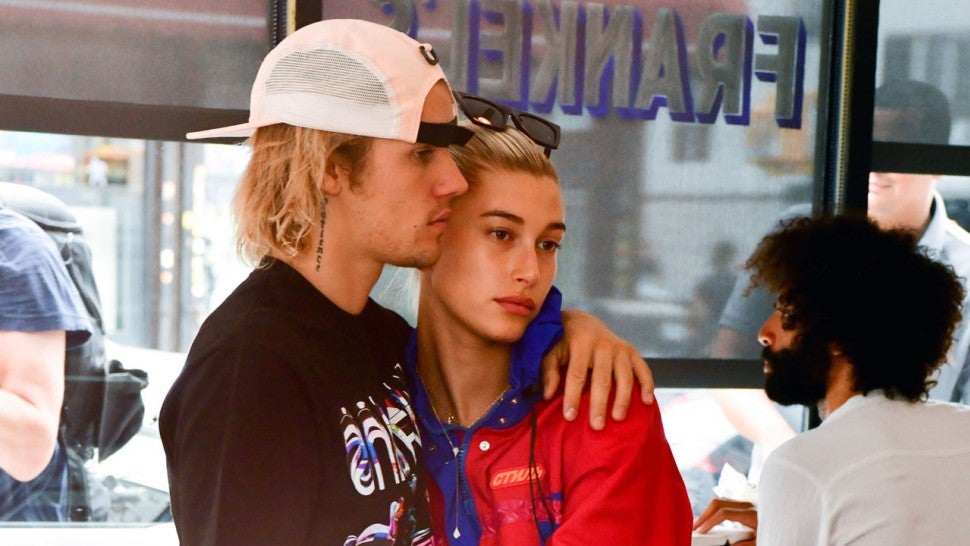 The two were spotted at the Marriage Bureau in New York City, where marriage licenses are issued.

A photo obtained by TMZ shows the couple heading into the building on Thursday, where eyewitnesses told the outlet Bieber was crying and said to his fiancée, “I can’t wait to marry you, baby.”

In New York, marriage licenses are valid beginning 24 hours after it’s issued, and until 60 calendar days from that date. That means if Bieber and Baldwin did indeed obtain a marriage license, they could tie the knot anytime between Friday and Nov. 13.

However, the 24-hour waiting period can be waived by a judge or justice of the Supreme Court of New York State or the county judge of the county in which either Baldwin or Bieber resides.

A source say Bieber and Baldwin are not yet married though and are not in a hurry.

“The couple have talked to a lot of people close to them, and are listening to the constant advice they’ve been receiving to ‘enjoy the ride,’” the source explained. “[They are] in a loving relationship and are working on the foundation now to maintain the forever.”

Bieber was snapped spending some time with his fiancee’s father, Stephen Baldwin, on Monday, just after the model made it clear she wasn’t letting anything take her off cloud nine. 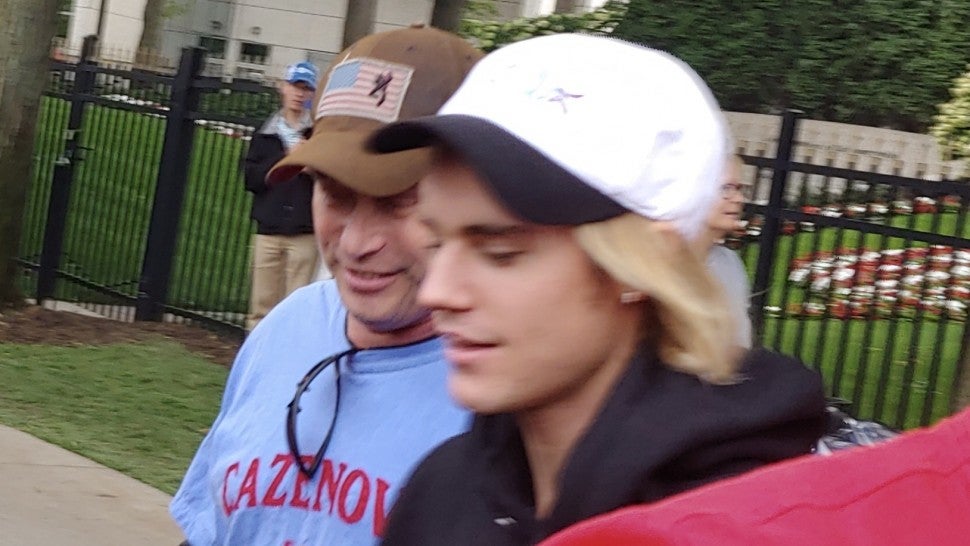 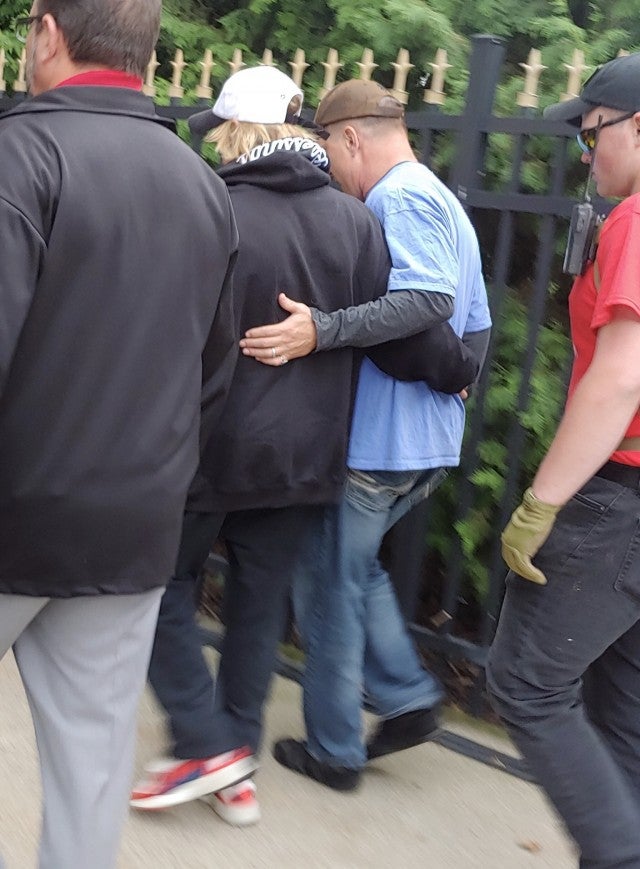 “I’m beyond excited,” she told the Daily Telegraph’s Stellar magazine of her upcoming wedding. “I don’t think it’s affected me really. I have learnt to just try my best to ignore the negativity at this time so that I can enjoy this season of my life.”