Justin Bieber is worth a reported $265m thanks to his hit albums and sold-out tours.

But the 24-year-old Sorry crooner does not want to protect his fortune when he weds 21-year-old fiancee Hailey Baldwin, according to a new report from InTouch Weekly. 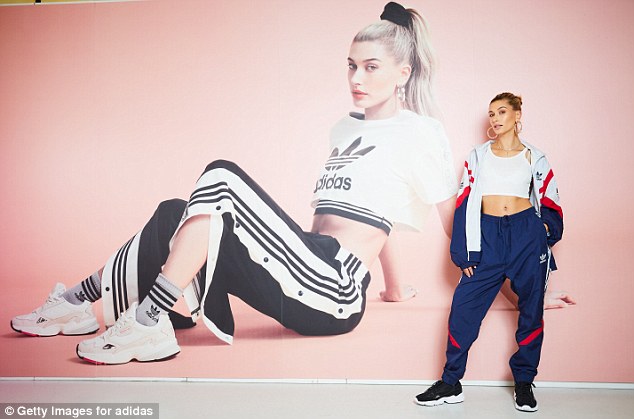 ‘He refuses to get a prenup,’ says a source. ‘He’s deeply religious and believes that marriage is for life and divorce isn’t an option.’

Hailey Baldwin has her own millions thanks to big contracts with Guess, H&M, Adidas, Topshop, Sonia Rykiel, and Ralph Lauren. It is believed she’s worth anywhere from $5m to $10m.

Her pal Kendall Jenner is worth a reported $22m.

But his team thinks that he should be more careful and get a prenup, sources tell the publication.

‘They think Justin is being naive,’ said the insider. ‘Justin’s family and management hope that he and Hailey work out but at the same time they want him to protect his assets.’

The couple is reportedly planning for their wedding in the next 60 days. Place to wed: The couple will reportedly tie the knot at his new mansion in Canada within the next 60 days.