The Central Bank of Nigeria (CBN) said in a statement late Wednesday that MTN had not obtained approval before transfering the funds.

The banks had breached foreign exchange rules by failing to verify if the company had met all the requirements, it added.

The head-to-head dispute brings together the biggest telecoms group in Africa and the continent’s biggest market.

“The CBN has asked the managements of the banks and MTN Nigeria Communications Limited to immediately refund the sum of $8,134,312,397.63,illegally repatriated by the company to the coffers of the Central Bank of Nigeria,” CBN said.

The central bank said it took the action after a thorough inquiry.

“Upon the conclusion of the investigation, the Committee of Governors of the Central Bank of Nigeria met with the management of… the banks as well as representatives of MTN Nigeria Communications Limited in Lagos on May 25, 2018,” it said.

“This was to give all the parties fair hearing, towards taking an informed decision on the matter.”

MTN management was not immediately available for comment on Thursday.

The sanction was the latest to hit MTN since it began operations in Nigeria 17 years ago. 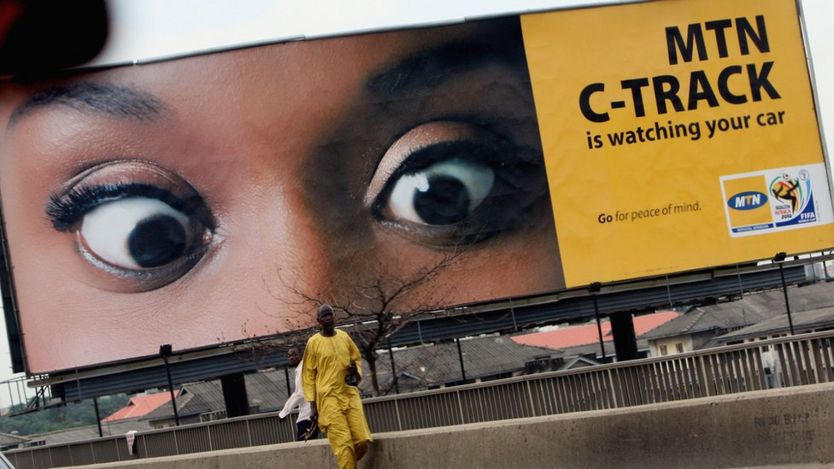 Nigeria’s battle with MTN did not just start.

In 2015, MTN was fined more than $5bn (£3.85bn) by the Nigerian authorities for failing to cut off unregistered Sim cards – a figure that was reduced to $1.7bn after a long legal dispute and the intervention of South Africa’s then President Jacob Zuma.

Side Chick who allegedly stabbed CEO of super TV to death begs the family to forgive her, says she does not want to die