A novelist who wrote about how she plots her books titled How To Murder Your Husband has been charged with murdering her husband.

Nancy Crampton Brophy seemed to have a knack for writing about the murder of spouses.

The Portland, Oregon-based romance novelist wrote books about relationships that were “wrong” but “never felt so right,” often featuring bare-chested men on the cover. In “The Wrong Cop,” she wrote about a woman who “spent every day of her marriage fantasizing about killing” her husband.

In “The Wrong Husband,” a woman tried to flee an abusive husband by faking her death.

And in “How to Murder Your Husband” — an essay — Crampton Brophy wrote about how to get away with it.

She wrote the post on the blog “See Jane Publish” in November 2011, describing five core motives and a number of murder weapons from which she would choose if her character were to kill a husband in a romance novel. She advised against hiring a hit man to do the dirty work — “an amazing number of hit men rat you out to the police” — and against hiring a lover. “Never a good idea.” Poison was not advised either, because it’s traceable. “Who wants to hang out with a sick husband?” she wrote. 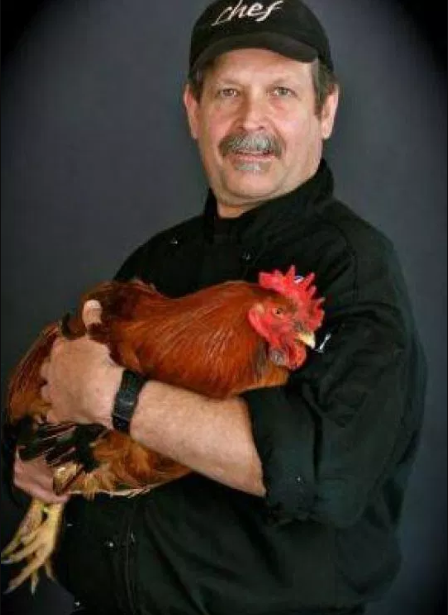 “After all,” Crampton Brophy wrote in the post, which was made private after inquiries from The Washington Post to the site’s administrators, “if the murder is supposed to set me free, I certainly don’t want to spend any time in jail.”

In real life, she appeared to follow some of her own advice, at least according to police. Rather than hire a hit man, she allegedly pulled the trigger herself.

Crampton Brophy, 68, was arrested Sept. 5 on charges of murdering her husband with a gun and unlawful use of a weapon in the death of her husband, Daniel Brophy, according to the Portland Police Bureau. She was arraigned Thursday, appearing in blue inmate clothing, and ordered jailed without bail, court records show. She has not filed a plea, and her attorney declined to comment when contacted by The Post.

Police have not revealed the alleged motive. The story was first reported by the Oregonian.

“It’s a big shock. It’s a big shock,” Brophy’s mother, Karen Brophy, told The Post of her daughter-in-law’s arrest. “But we’re not making any statements.”

The killing puzzled police and those close to Daniel Brophy from the start. Brophy, a 63-year-old chef, was fatally shot at his workplace at the Oregon Culinary Institute on the morning of June 2. Students were just beginning to file into the building for class when they found him bleeding in the kitchen, KATU2 news reported. Police had no description of the suspect.

“For my Facebook friends and family, I have sad news to relate,” Crampton Brophy wrote. “My husband and best friend, Chef Dan Brophy was killed yesterday morning. For those of you who are close to me and feel this deserved a phone call, you are right, but I’m struggling to make sense of this right now.”