A man was caught raping a 6-year-old girl in South Africa and the video of the aftermath of the incident has emerged. 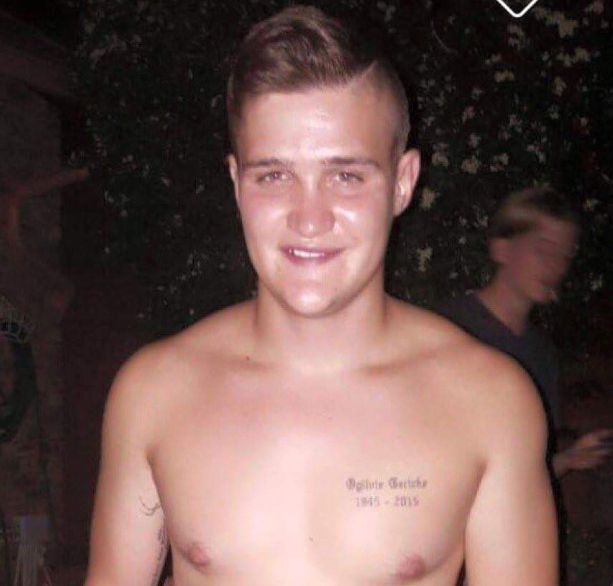 The girl was allegedly raped in the men’s toilet of a Dros franchise in Silverton, Pretoria, on Saturday. The alleged rapist had been watching the girl in the children’s play area. As she went to the restroom he snatched her up and dragged her to the men’s bathroom.

The footage shared online starts after he got caught raping her. He was covered in blood once the cameras started rolling, apparently from the beating he got from those who caught him in the act. 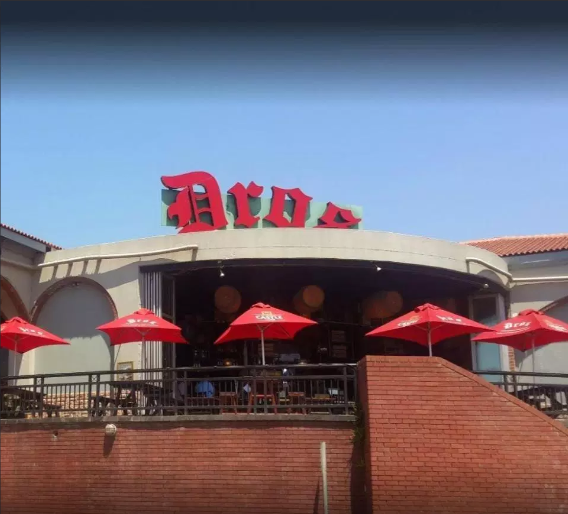 “We have been in contact with the parents of the child to convey our sympathy and offered our assistance in any form that would (or could) reasonably be required in a matter of this nature.”

Police spokesperson Lieutenant Colonel Lungelo Dlamini confirmed that a rape case was being investigated. Dlamini said a suspect had been arrested and that the man appeared in court on Tuesday.

Nicholas Ninow pleaded guilty in court according to Times Live