The federal government of Nigeria has urged Nigerians through the Nigeria Labor Congress (NLC) and the Trade Union Congress (TUC) to accept their proposed new minimum wage of N24,000 ($65) a month, considering the capacity and ability of the government and the private sector to pay.

Nigeria’s Minister of Labor and Employment, Chris Ngige, made the call when he received the new Director-General of Nigeria Employers Consultative Association (NECA), Timothy Olawale, on a visit to his office on Friday in Abuja.

Mr Ngige had a few days ago, while labor leaders were threatening to call out workers on a full strike over the minimum wage issue, announced that the federal government had offered N24, 000 to the workers.

But, the workers’ leaders countered, saying that N30, 000 was the amount agreed on by the tripartite-partner committee saddled with the responsibility. 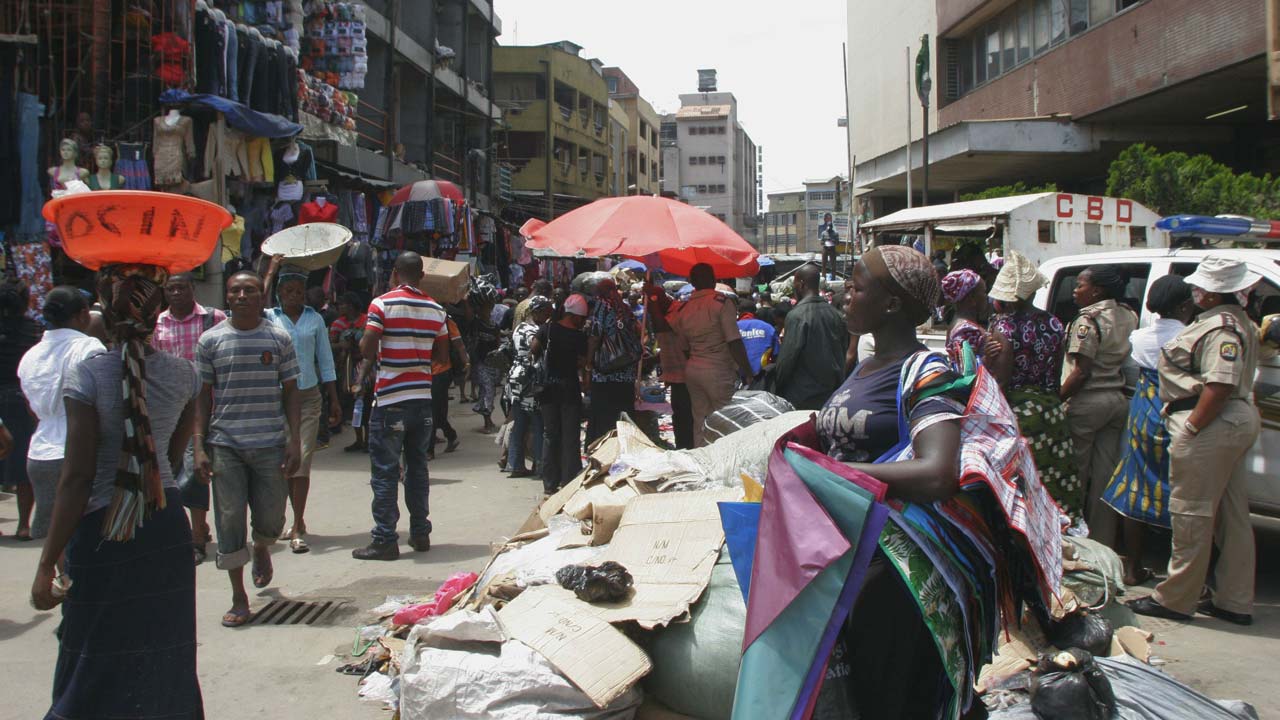 The minister told the NECA DG that it was imperative for the unions to accept the proposed figure instead of the N30, 000 in line with social dialogue and the overall interest of the nation.

“We need to arrive at a figure which the employers can afford to pay as an employee cannot fix a figure for the employer.

“Rather, it must be based on collective bargaining and mutual agreement by the tripartite partners.

“It is not a function of moving motions or voting at the National Tripartite Negotiation Committee to insist that the figure must be as the organized labor appears to make it look.

“There is, therefore, absolutely no need to heat up the polity,” he said.

Currently, over 61% of Nigerians live below average income of $1 per day. Unemployment is very high.