Three more women have reportedly come out to testify against the football superstar, Cristiano Ronaldo. This is coming after a model claimed that the Juventus forward sexually abused her in a Las Vegas hotel. 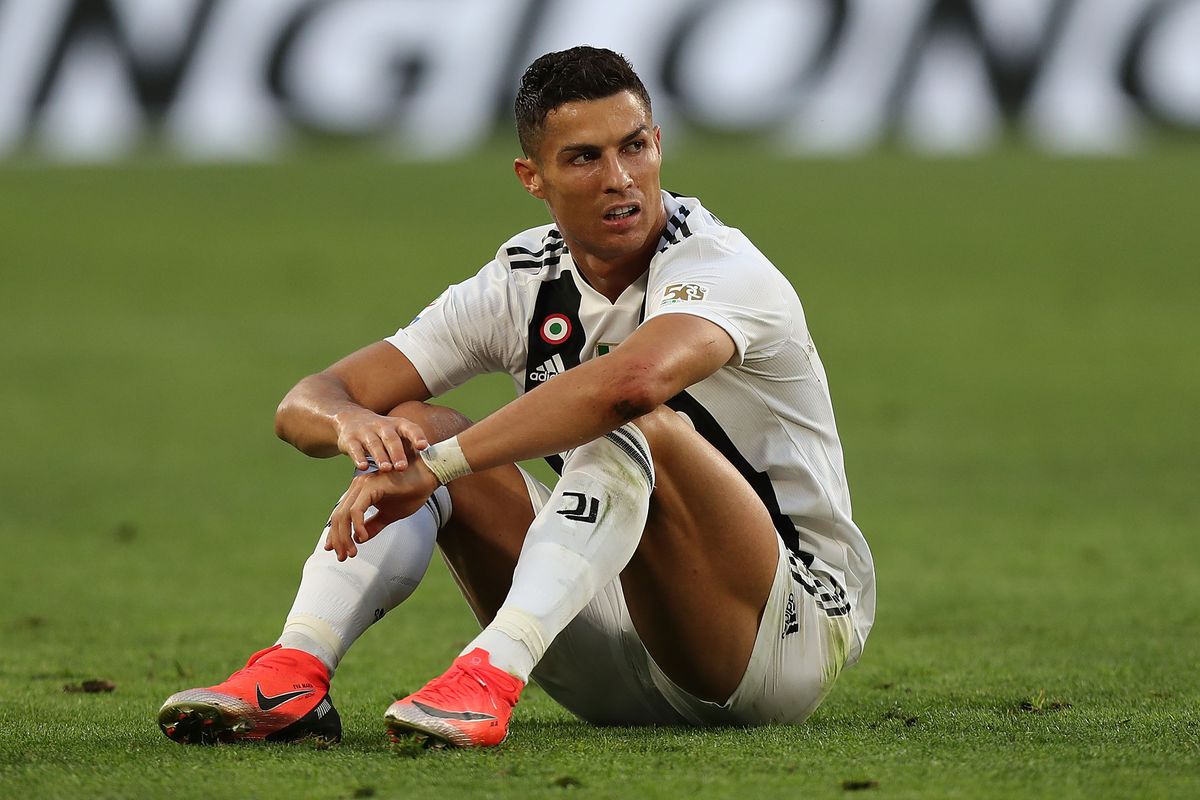 According to source, one of the women who accused Ronaldo of rape claimed she was forced to sign a non-disclosure agreement with the footballer in 2009, another claimed she was raped just after a party, while the third women said she was ‘hurt’ by the football star. These accusations have not yet been confirmed as lawyers are still trying to figure if they are true or not.

Mr. Stoval, the lawyer representing the model, Kathryn Mayorga, who initially accused Ronaldo of rape, said that he heard the three new claims after one of the women contacted him over the phone.

“I have had a call from a woman who claims to have had a similar experience, I am following up to verify this information”. he said.

The attorney refused to give out the name of the American woman, but said he would hand her details to Las Vegas police who have reopened the 2009 case of alleged rape brought by Ms Mayorga.