Twenty people were reportedly killed and 68 injured after a student gunman attacked a college in Russian-annexed Crimea, before killing himself. 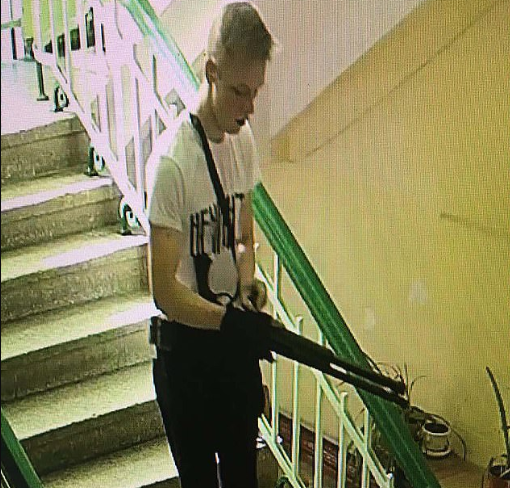 At the time of this report, five students remain in comas, and their condition is described as “extremely grave”.

Among the dead – mostly students aged between 15 and 19 – were a mother and daughter, Svetlana and Anastasia Baklanova, aged 57 and 26. 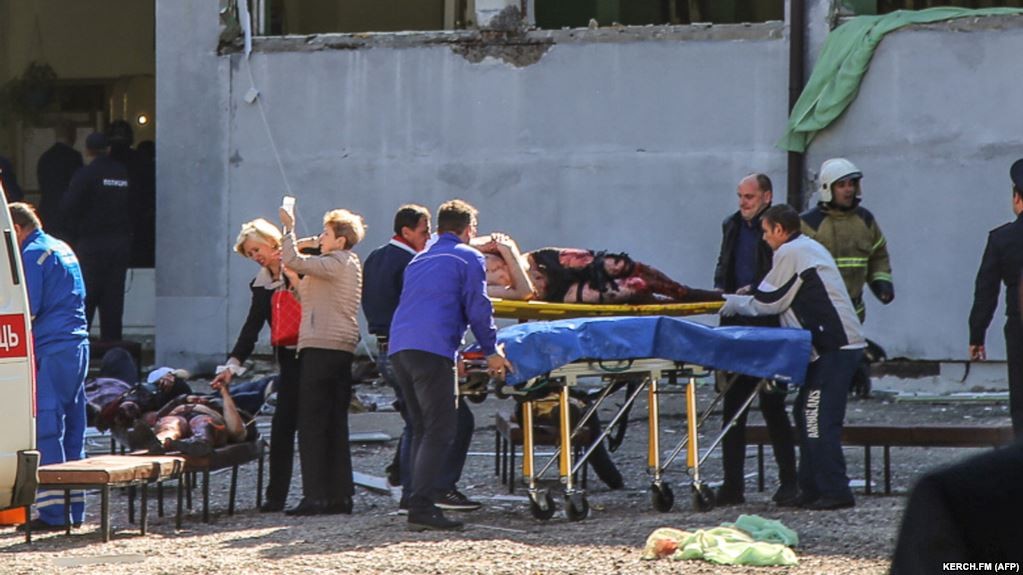 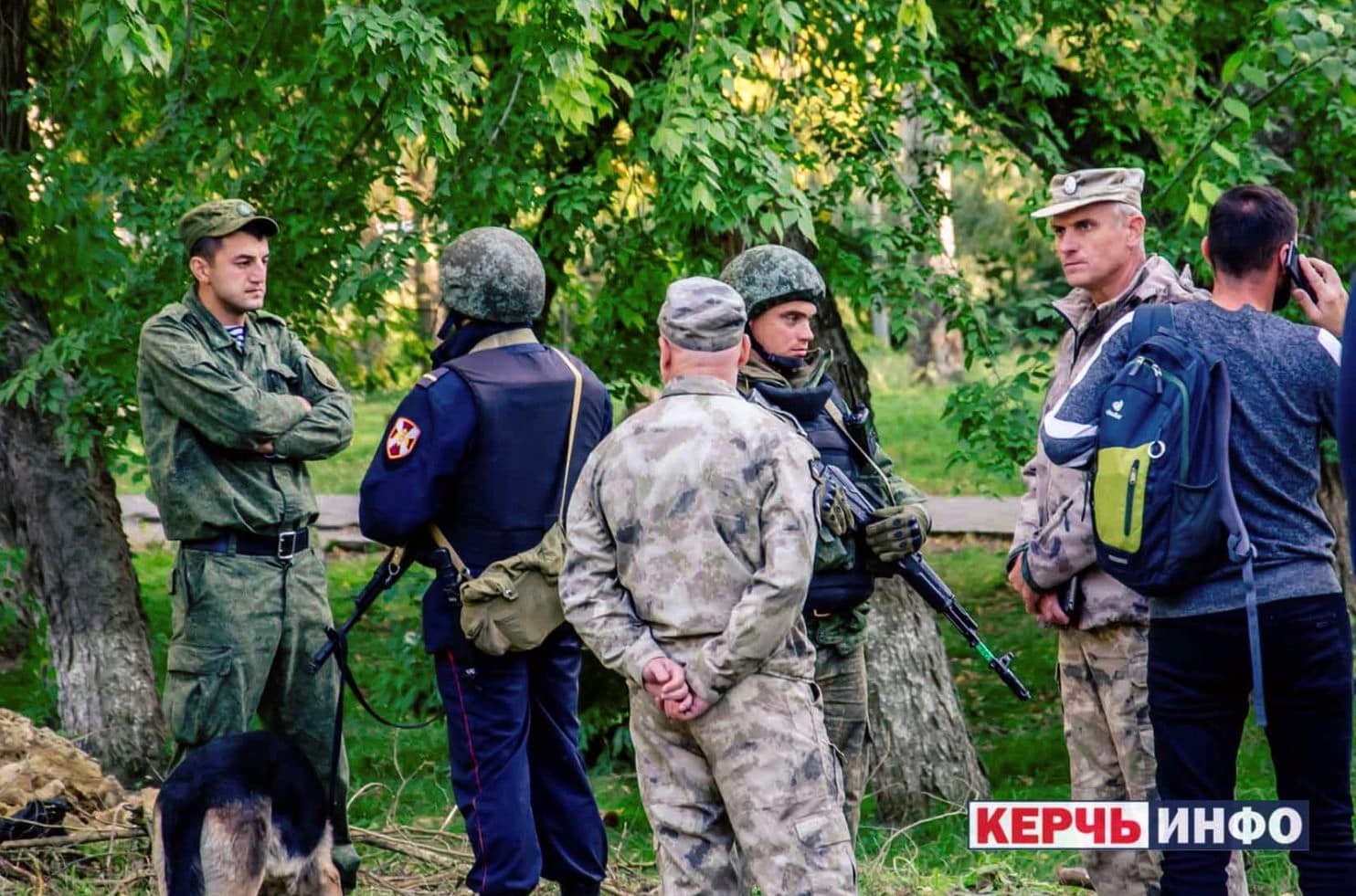 The horrific scale of the college massacre became clear as the faces the young people slaughtered in the mass murder emerged today. 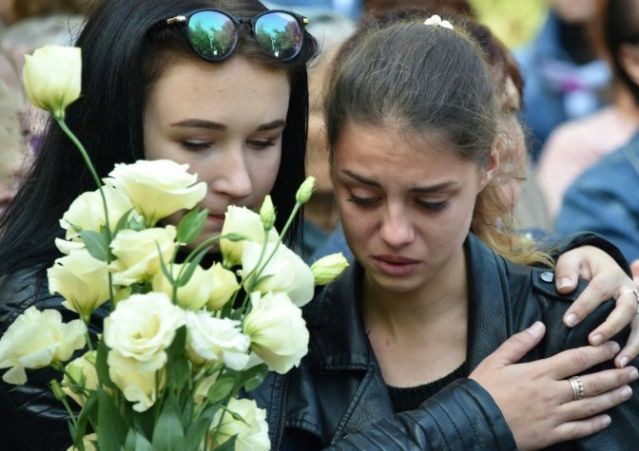 Acts of heroism also emerged, telling of the way teachers diverted Roslyakov’s attention during his attack on the annexed Black Sea peninsula. Teacher Vladislav Miroshnikov revealed adults at the college in port Kerch “sacrificed their lives” to allow students to flee amid scenes of panic. 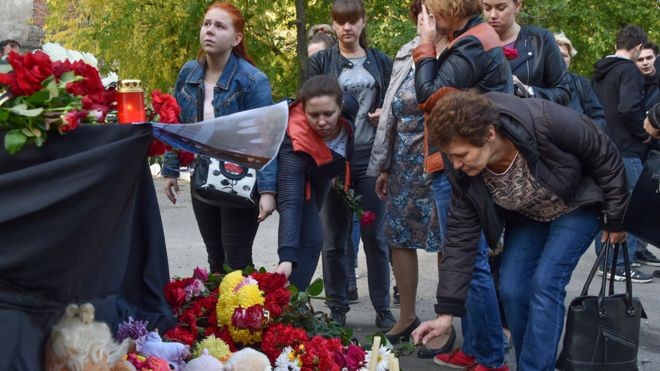 Meanwhile, the politician appointed by Vladimir Putin as head of Crimea, Sergey Aksyonov, insisted Roslyakov was the sole perpetrator but the politician was shouted down by parents.

They told him: “You are lying! Our children say differently.”

Several eyewitness accounts from students suggested there was more than one gunman.

See photos of some of the victims below. 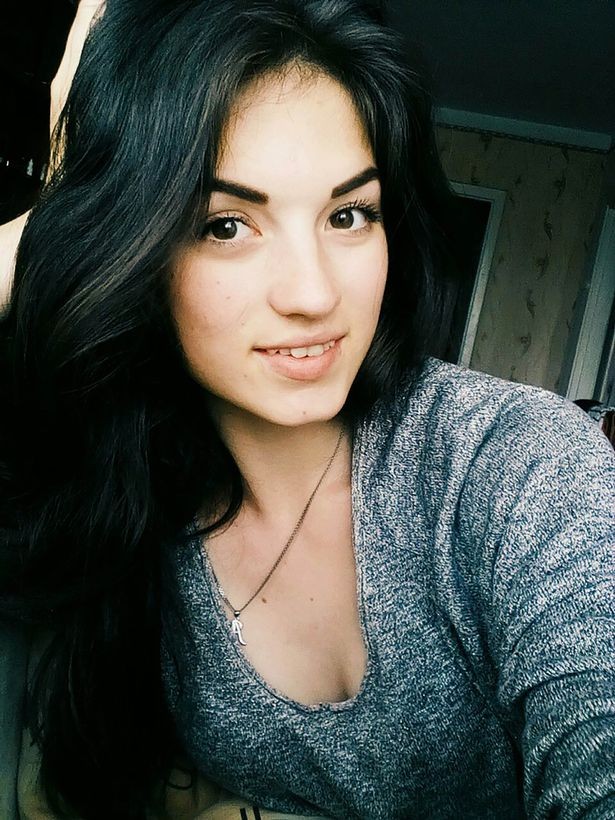 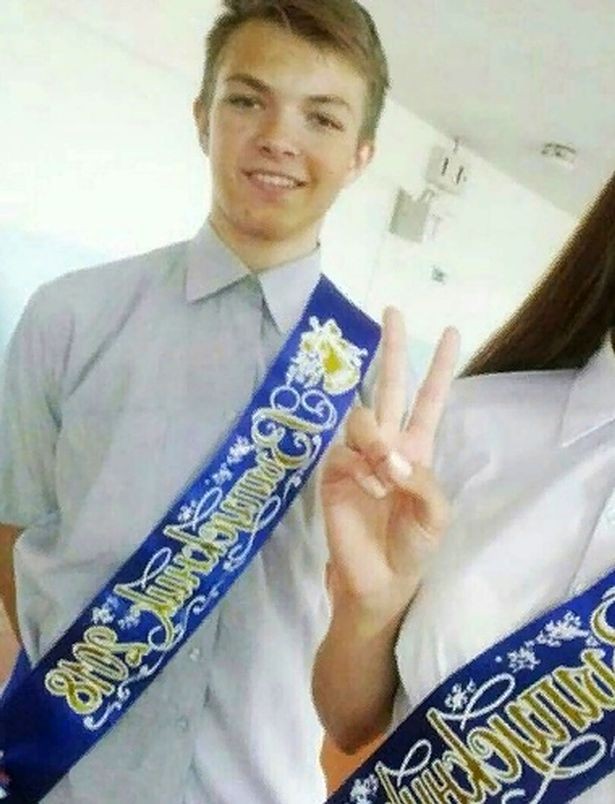 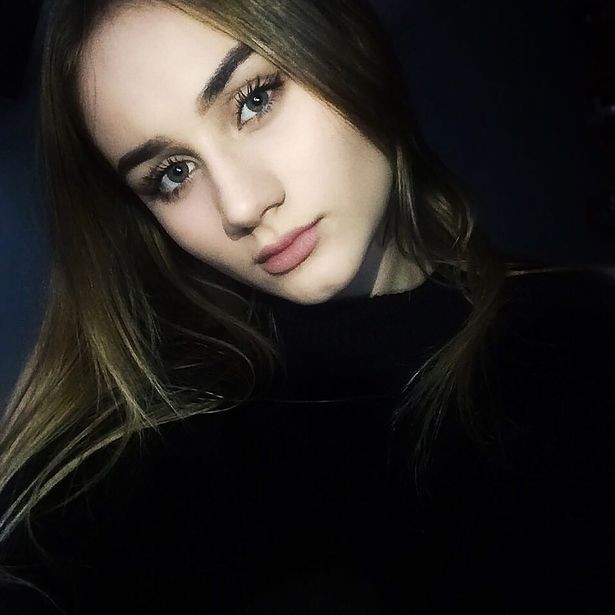 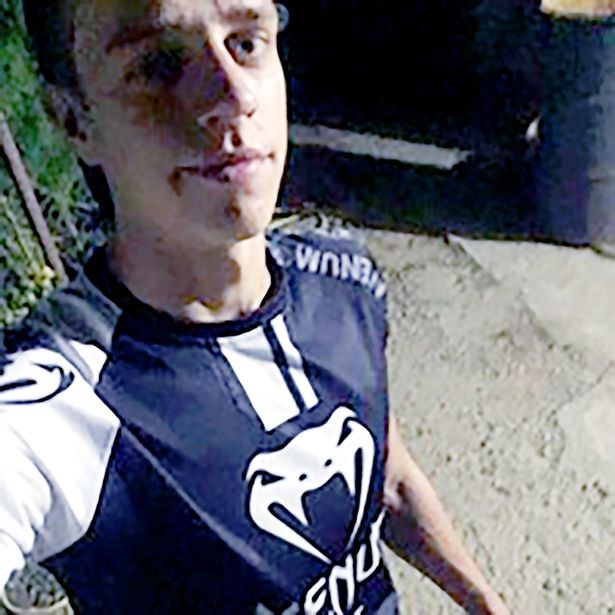 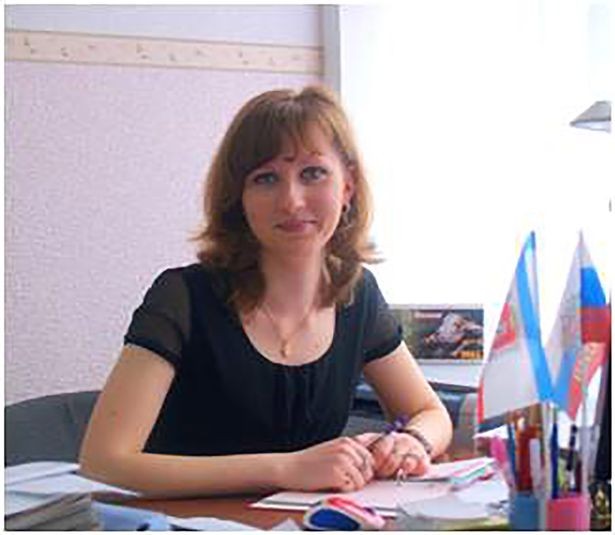 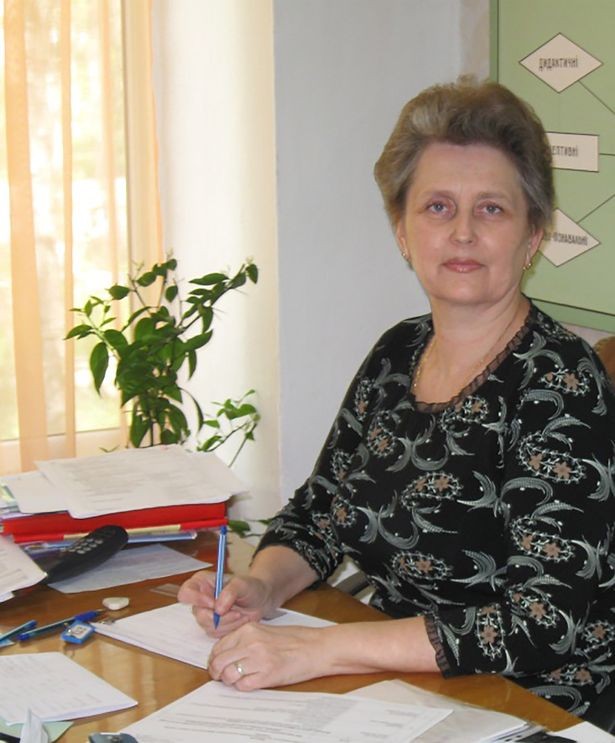 Svetlana Baklanova was killed together with her daughter 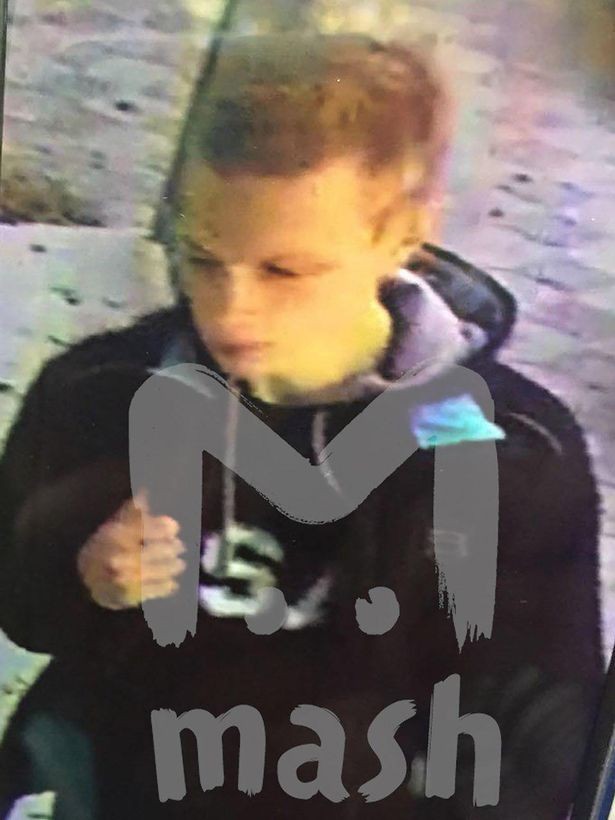