Daily Post
Home Europe ISIS leader al-Baghdadi ‘orders 320 of his followers to be killed for...
Share to friends

ISIS leader Abu Bakr al-Baghdadi has reportedly ordered that hundreds of his followers be killed for disloyalty to ISIS.

Iraqi intelligence reports that the Islamic State chief also demanded that even some of his leading figures in Iraq and Syria be murdered.

The shocking order comes after the extremist group lost about 90 percent of the territory it controlled in 2014 when al-Baghdadi declared himself head of its Caliphate. 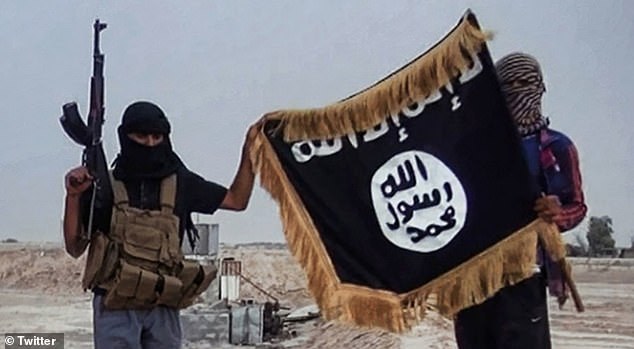 He has now ‘issued an order to kill 320 of his followers’ for their ‘betrayal’ of ISIS and their ‘recklessness’ which ‘inflicted heavy losses on the group in both Iraq and Syria’, Iraqi News report intelligence sources as saying.

Some ISIS militants have reportedly fled to unknown locations in fear of their lives after learning of al-Baghdadi’s plans.