Eleven people have been killed and several others injured after a shooting during morning service at The Tree of Life Synagogue in Squirrel Hill on Saturday.

Police sources say that the gunman walked into the building and yelled, “All Jews must die.” Eight people were confirmed dead.

When officers arrived, the gunman reportedly shot at them, forcing officers to use their vehicles as a shield.

The suspect a heavy-set white male with a beard, surrendered. He was crawling and injured. It is unclear the extent of his injuries.

The suspect has been identified as 48-year-old Robert Bowers. It is believed that he acted alone.

“I will emphasize at this time that there appears to be no active threat to the community. We believe the subject that is responsible for this has been taken into custody,” Pittsburgh Public Safety Director Wendell Hissrich said.

Robert Bowers has an active license to carry a firearm, according to a law enforcement official familiar with the investigation.

Bowers has made at least six known firearm purchases since 1996, the source said.

Below is a photo of suspect Robert Bowers, according to a law enforcement official familiar with the investigation.

Bowers, 46, made anti-Semitic comments during the synagogue shooting, a law enforcement official told CNN. He was taken into custody, police said. 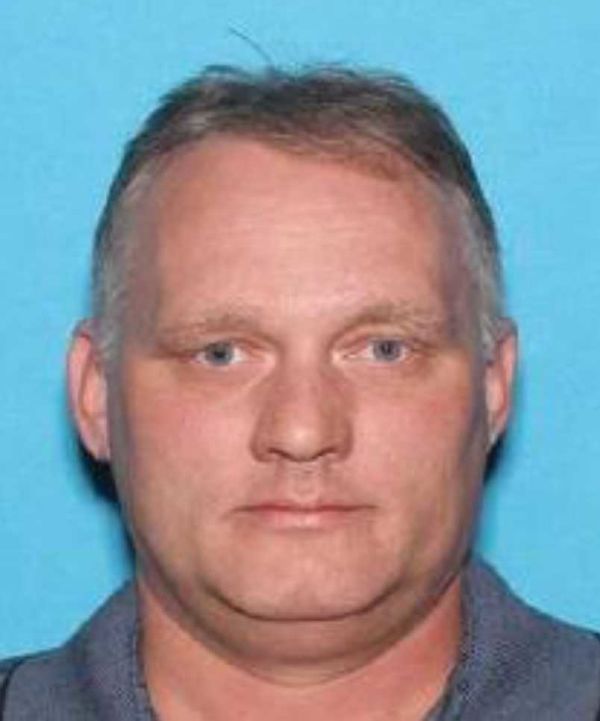