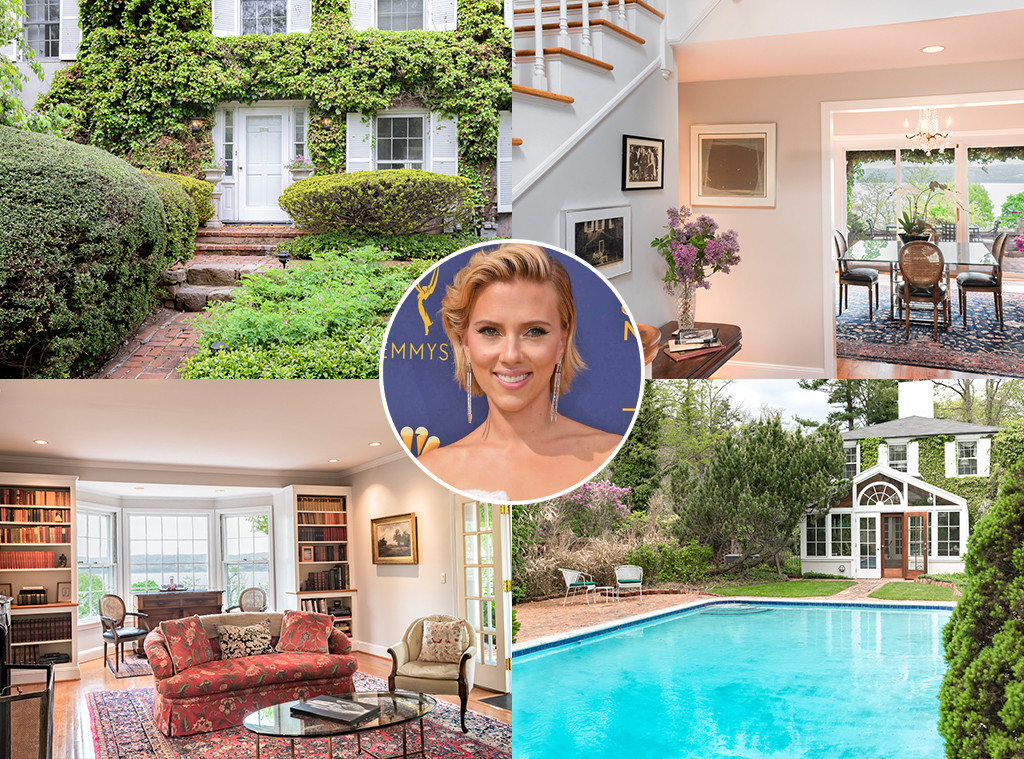 According to the source, the 33-year-old actress and singer, purchased the property near Palisades, New York, which is about a 45-minute drive from the city.

Johansson is the world’s highest-paid actress, and has made multiple appearances in the Forbes Celebrity 100. She has a star on the Hollywood Walk of Fame.

According to the source, this specific location in New York area is a very popular spot for stars to reside. Some of Johansson’s new neighbors in the area include her Lost in Translation co-star Bill Murray and singer Björk.