Three migrants from Nigeria and Senegal have been arrested by police investigating the rape and killing of a girl whose death has been seized upon by the populist right. 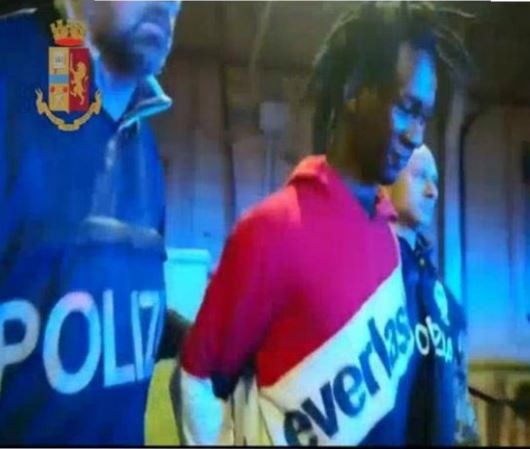 The body of 16-year-old Desirée Mariottiniwas reportedly found in a derelict building in an area of Rome known for drug trafficking. She had been drugged and gang raped.

Right-wing Interior Minister Matteo Salvini hailed the arrests, condemning those behind the murder as “worms”. It would not go unpunished, he said.

Mr. Salvini, who leads the anti-immigration League party, has spearheaded measures aimed at scrapping protection for migrants not given refugee status, as well as stopping NGO ships carrying rescued migrants from landing in Italy.

Investigators believe the victim fell unconscious for several hours last week after being given a cocktail of drugs by several people, and died of an overdose. She was sexually abused before she died.

The police initially arrested two Senegalese men, Mamadou Gara (26), Brian Minteh (43) and Chima Alinno (46) from Nigeria ,all described as undocumented migrants, then a Gambian without legal documents, was arrested today.

Salvini pledged that the suspects would see “hard prison and then home!”
The four men are being held on charges of murder, sexual violence and distributing drugs. Mariottini had been drugged, gang raped and then left to die. As revealed by the autopsy, Mariottini‘s death was not be linked to an overdose, but to an asphyxiation cause. She, with all probability, died suffocating before being sexually assaulted by more than one person.