At least 20 people were killed after a limousine failed to stop at an intersection in Schoharie, N.Y., on Saturday. It was the deadliest transportation accident in the US in nine years. 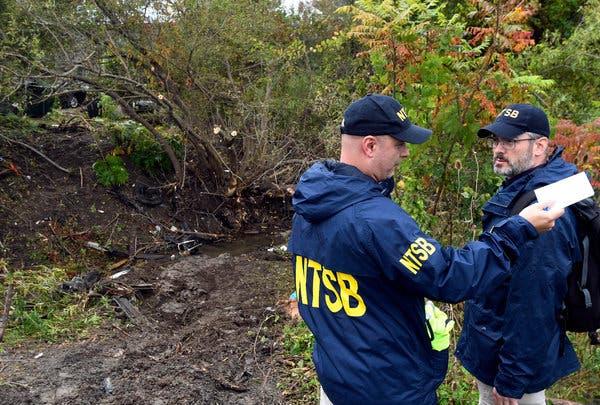 According to Nytimes, friends had all piled into a white stretch limousine for what was supposed to have been a birthday celebration at an upstate New York brewery. But they never reached their destination.

The massive vehicle, speeding downhill on Saturday, approached the intersection of two highways that residents had long warned was notoriously dangerous.

And in just a few seconds of terror, their worst fears were realized: The limousine lost control, careening through the intersection and striking an empty car.

The crash killed all 18 occupants of the limousine, including the driver, as well as two pedestrians, in an accident that left deep tire tracks in the ground and the small town about 40 miles west of Albany, reeling.

Two newlywed couples and two young parents were among the 20 people killed the horrific limousine crash.

Family have identified Erin McGowan, 34, and her husband Shane McGowan, 30, as two of the victims. They only just got married in June.

Adam and Abby Jackson, parents to four-year-old Archer and 16-month-old Abby, were also killed, as were 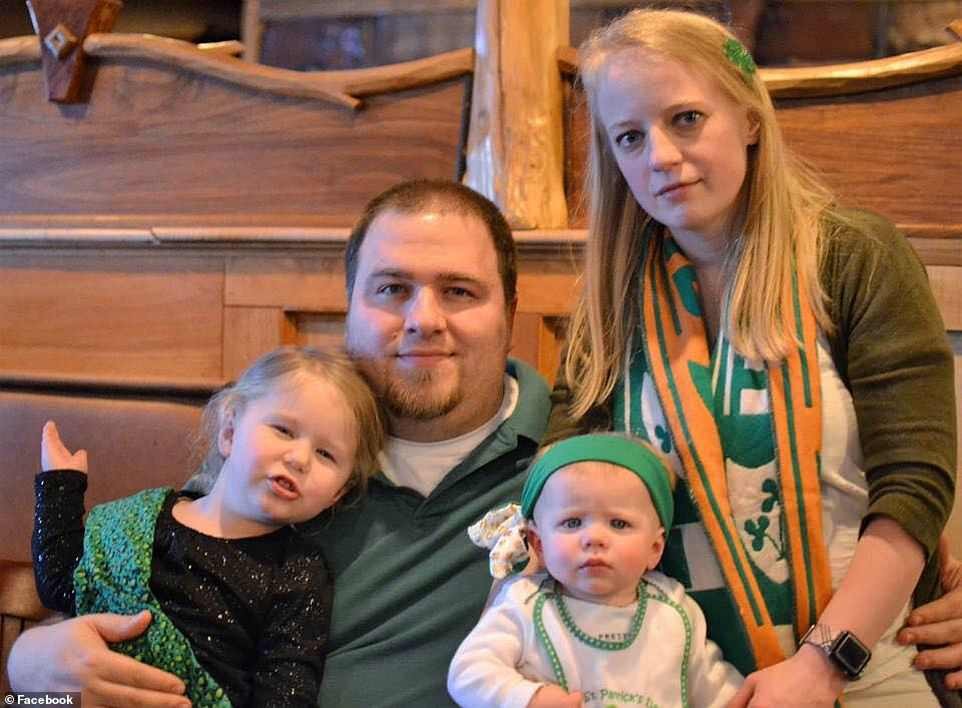 Axel Steenburg, 29, his wife Amy, who just got married this September,  were killed. His 34-year-old brother Rich Steenburg also died in the accident. 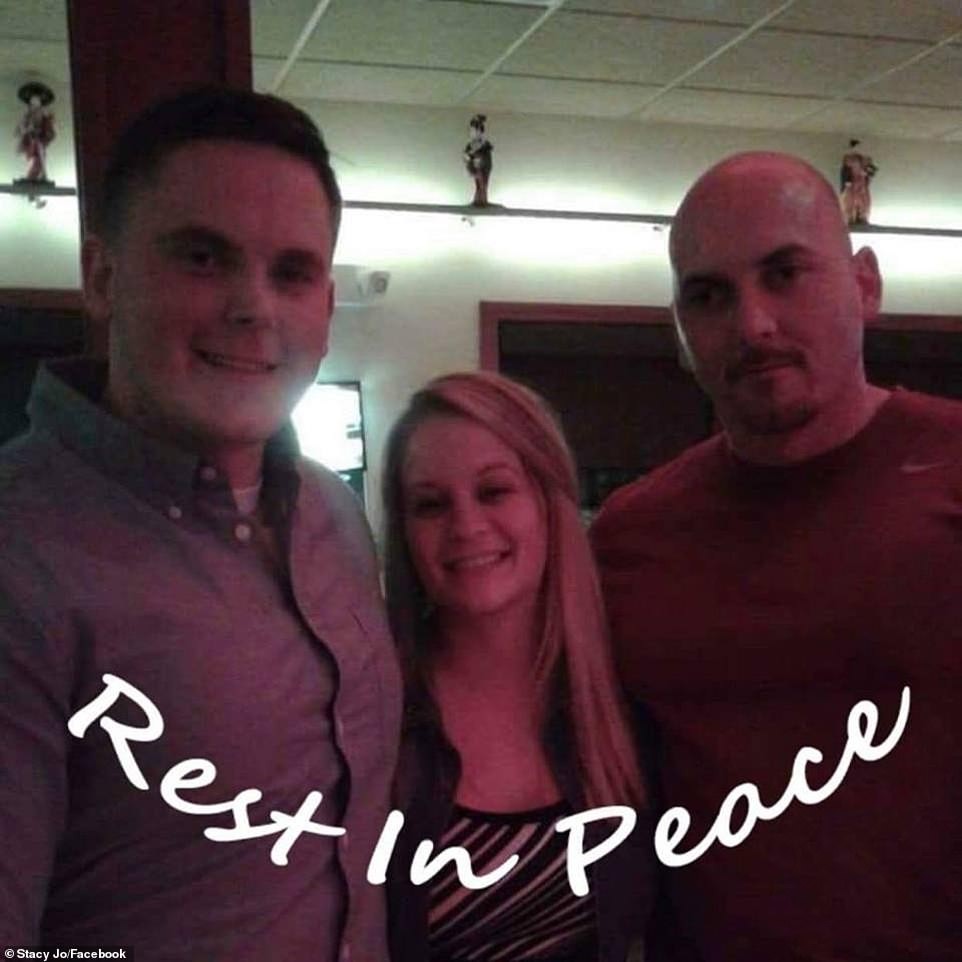 Matthew Coons, a US Army veteran, and his girlfriend Savannah Devonne also died in the accident. 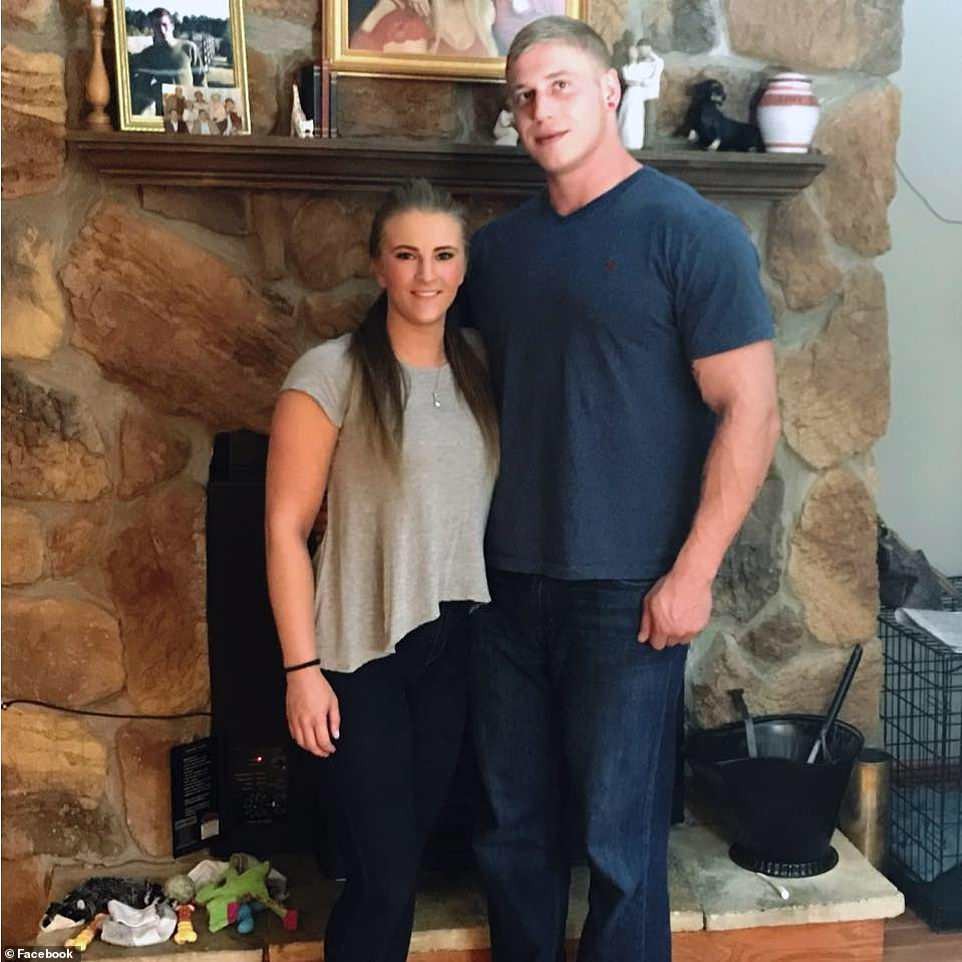 Eighteen of the victims were in the limo and two were bystanders. Everyone inside the limousine – including the driver – were killed. All 20 victims were adults. 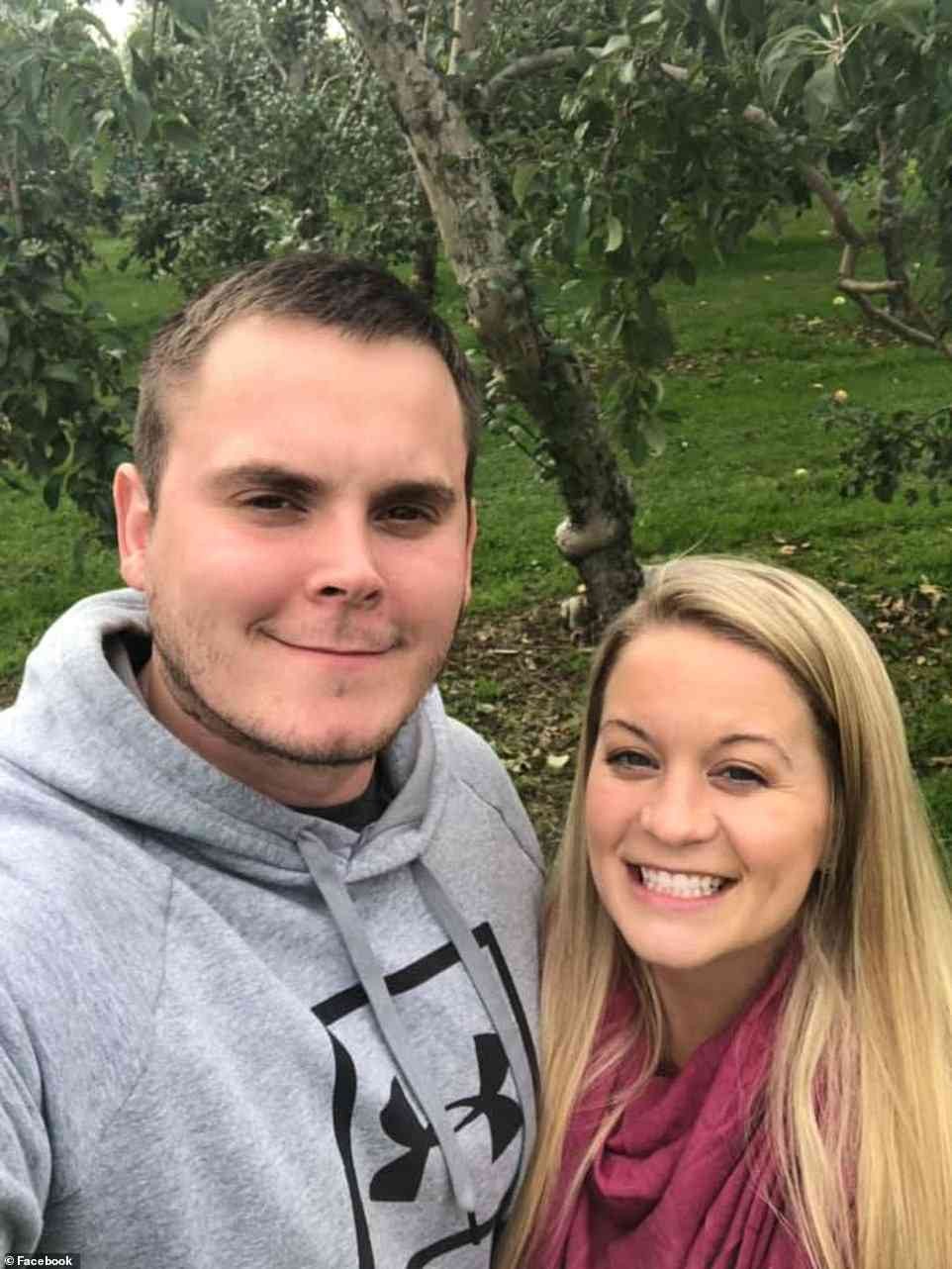 New York State Police said a 2001 Ford Excursion limousine failed to stop at the intersection of State Route 30 and State Route 30A around 1.55pm on Saturday. It traveled across the intersection and into the parking lot for the popular Apple Barrel County Store in Schoharie, where it hit a parked 2015 Toyota Highlander that was unoccupied. Two pedestrians standing nearby were struck and killed.

The National Transportation Safety Board said it was the deadliest transportation accident in the US since a 2009 plane crash in Buffalo killed 50 people. 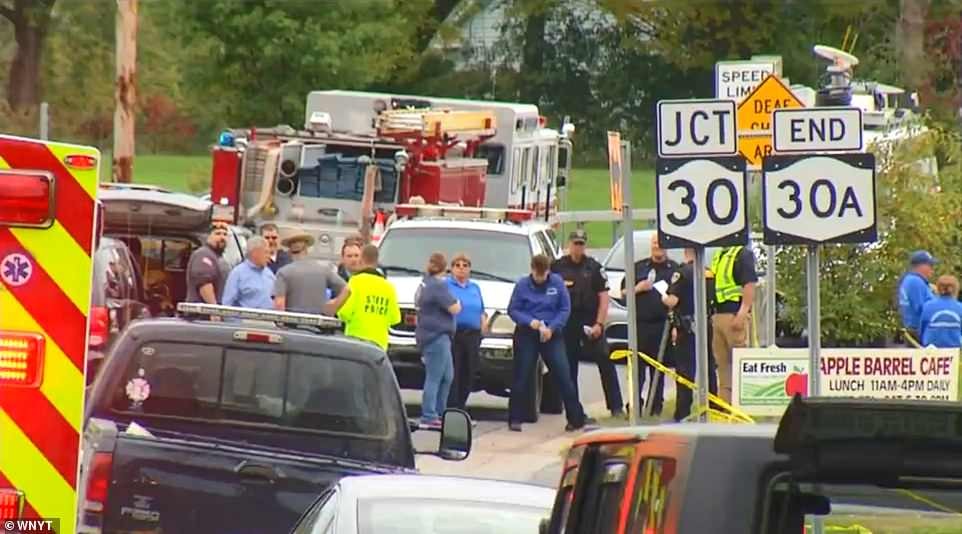