Ariana Grande’s ex-boyfriend who was found dead on Sept.7, died of an accidental overdose of fentanyl, cocaine and alcohol, report shows. 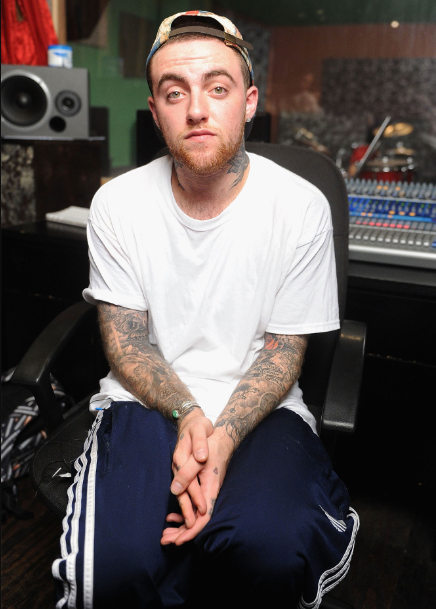 In a statement released today, the Los Angeles County Department of Medical Examiner-Coroner said Mac Miller’s death was accidental and due to mixed drug toxicity.

The 26-year-old  – who split with singer Ariana in May – was found in September in a “praying position” at his San Fernando Valley home.

The autopsy was completed three days after the musician’s death and his body was released to his family, who have since buried him in their hometown of Pittsburgh, according to Los Angeles County coroner’s spokeswoman Sarah Ardalani.

The coroner’s report reveals Miller was discovered on his bed, “kneeling with his face resting on his knees” by his personal assistant. After calling 911, the assistant moved Miller to the floor, where he performed CPR until emergency services arrived and pronounced the rapper dead.

The assistant later told authorities that Miller “struggles with sobriety and when he ‘slips’ he consumes them in excess,” adding that the musician had had “several recent ‘slips,’” the most recent being three days prior to his death.