David Beckham on Monday posted a photo of him kissing his only daughter, Harper.

The former England football captain took the seven-year-old to the ice rink at the National History Museum on Monday and shared the touching picture of the day out on Instagram.

The 43-year-old, wrapped up from the cold in an orange scarf and hiding his famed hair under a flat cap, leaned in for a kiss with Harper, who wore a red coat with a fur hood.

In an interview with Australian TV show The Sunday Project in October, Beckham admitted he treated Harper differently to his sons.

He said: “I’m a softie, I know I’m slightly stricter with the boys than I am with Harper.

A number of internet users called David out, telling him it was inappropriate to kiss his daughter on the mouth. 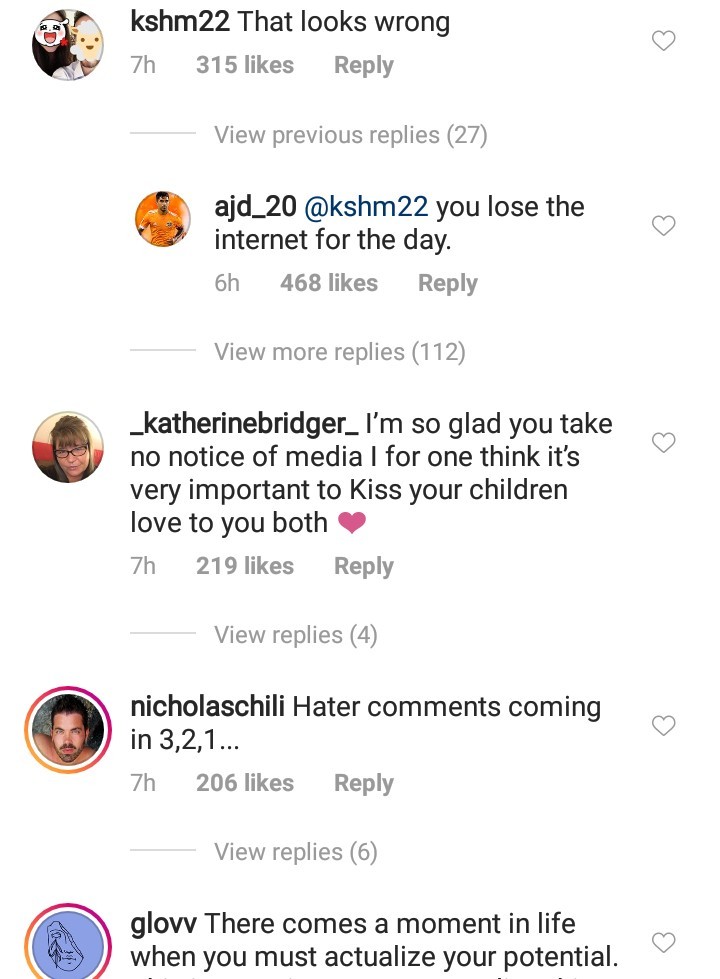 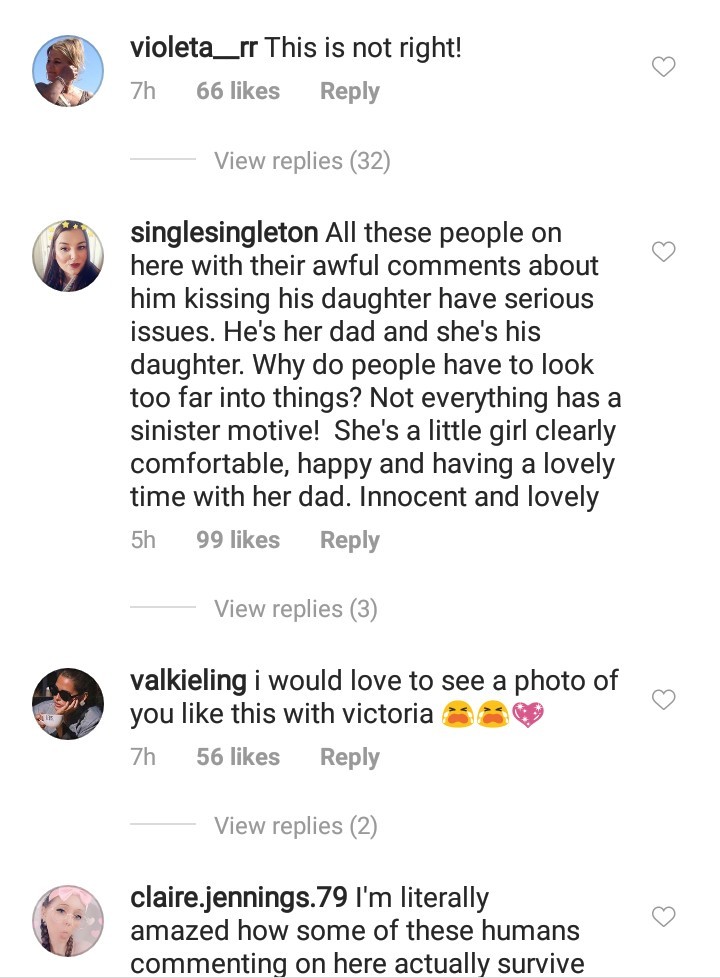