The shocking news about the coldblooded murder of Pastor Blessed Kelechukwu Iwuanyanwu aka Apostle Blessed Kizito of Wind of Glory International Church, an Umuahia-based Pentecostal church, at first sounded like a Nollywood movie. But it turned out to be true. 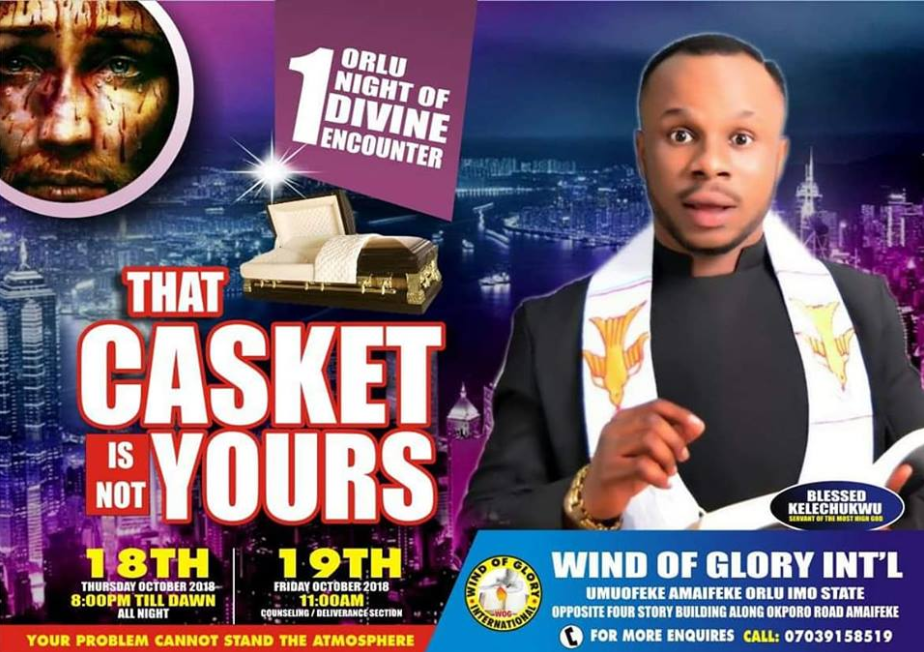 The pastor was murdered together with his assistant, Pastor Ikeagwu Kalu aka Ambassador, and women leader, Ruth Andrew Eze.

The Wind of Glory International Church where Iwuanyanwu presided before his gruesome murder is a church of not more than 200 members.

It is behind the Ohokobe Hall on Umuahia-Ikot Ekpene Road. Part of the wall of the church is not yet plastered. The back of the church rests on the fence. It has an entrance without door, so it is always open.

In the video below, an evangelist who operates another Church, confessed to killing the pastor who happens to be his friend, the assistant pastor, and the Church women leader. 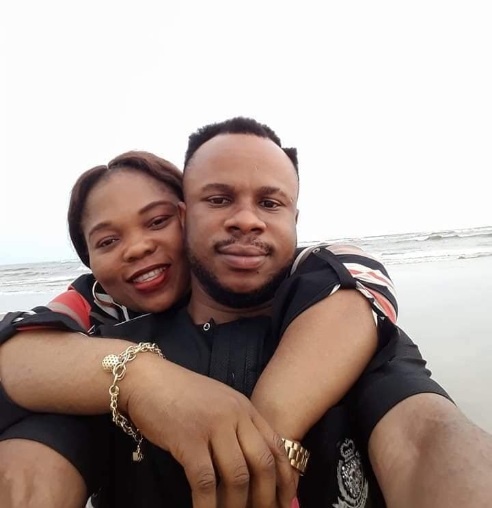 Prosper Peter Akachukwu, who was arrested by the Police in Abia State in conjunction with Zone 9 Command, told journalists at the Police Officers’ Mess in Umuahia that he plotted the killing of his friend, Blessed Kelechi Iwuanyanwu, a pastor in a new generation church in Umuahia, for many decades.

Mr Iwuanyanwu, who was the founder of Winds of Glory Ministry, Umuahia, was murdered along with the two others at his residence, located at Umuobia Housing Estate in the early hours of October 14, 2018.

Peter said his reason for the killing was that the deceased refused to assist him financially after he helped him succeed as a pastor by taking him to a native doctor years ago.

He said he recruited three persons who murdered Mr Iwuanyanwu, his alleged mistress and Woman Leader in the church, Ruth Eze and the assistant pastor, Kalu Ikeagwu. 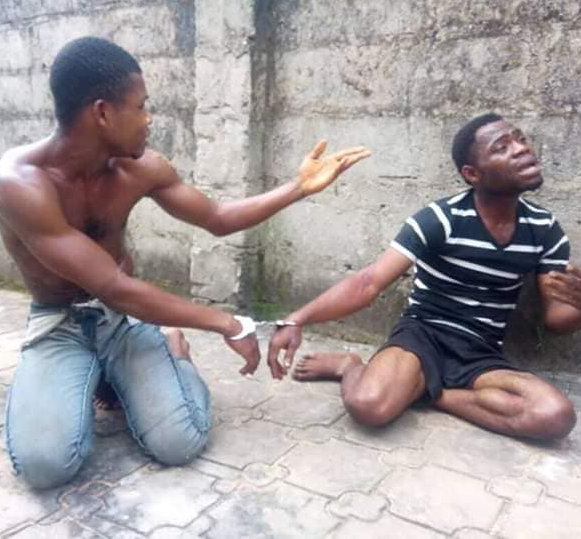 The suspect, from Mbaise in Imo State, said Iwuanyanwu, from Mbano also in Imo state, was his childhood friend. He said they both attended the same secondary school and started ministering together as preachers. But he killed him because he refused to fulfil his promise to settle him after helping him to grow his church through the use of charms.

Iwuanyanwu was my childhood friend and we were also co-pastors. When he was having challenges in growing his church I took him to a native a doctor in Ondo State to get charms to attract members to his church and also perform miracles for them. I also gave him N100,000 to support him during the trip.

We started the process in 2013 and we have been going to the shrine to renew the charm every year since then. But when the charm started working and Iwuanyanwu started making money he forgot me.

Whenever I call him for financial assistance he would tell me not to disturb him, which was why I decided to attack and collect some of his personal belongings.

Narrating how Iwuanyanwu and two others were killed, the suspect said he hired assassins from Aba and they lay in ambush in front of Mr Iwuanyanwu’s residence around midnight.

We trailed him to his house when he was going home and laid an ambush around his house waiting to attack him at midnight.

As soon as he came back and opened the gate, the boys went into the apartment, where they matcheted the three of them to death.

I was outside when the boys started the operation. They invited me when they were through with the operation and I entered and found out that they have killed Iwuanyanwu and the two other people in the house.

He said the original plan was not to kill them, but that they were killed after one of the killers realised that he had been recognised by one of the deceased. Mr Peter said his plan was to attack the pastor and remove some of his valuables, which he intended to share with the assassins.

He said after killing them, he took some of the pastor’s personal effects, including shoes, electronic gadgets, telephones and the jeep. He loaded the items in the pastor’s jeep, which he also attempted to take away but could not because of the security installed in the vehicle. The suspect said he later got someone who helped him start the car with which he carted away the pastor’s property. 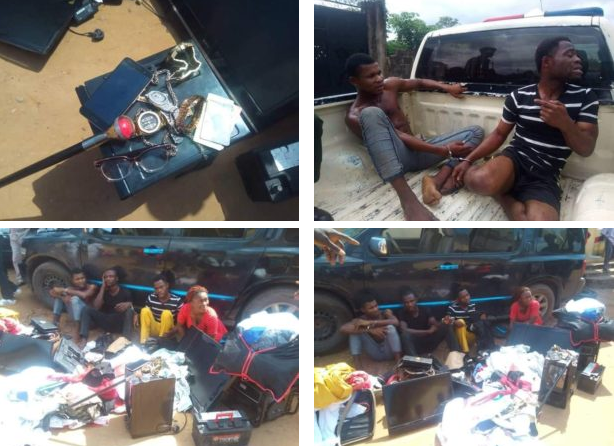 Peter, who was arrested with his wife, Precious, said he regretted his action and absolved his wife of complicity. Precious wept as she revealed they had been married for about eight years and had three children. She added that she did not know her husband could be involved in such a heinous crime.

Other accomplices, Ikechukwu Nnadi and Fidelis Akubuokwu, were also arrested in connection with the murder case.