A man from Benue State Nigeria identified as John Depuun, has reportedly killed his own daughter and offered as sacrifice to his god. 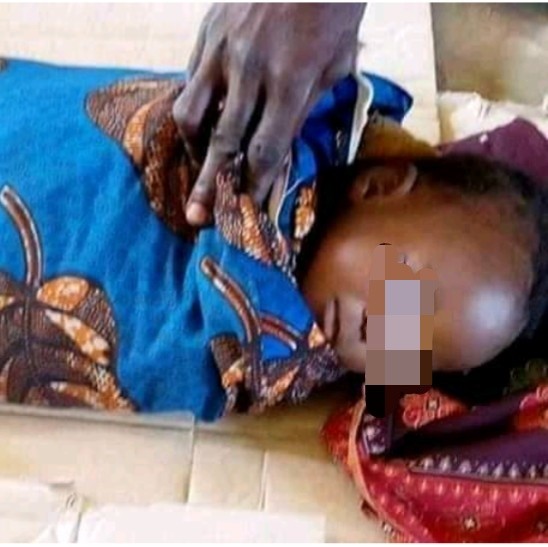 He reportedly snatched his 9-month-old baby away from his wife and took the baby to a nearby bush in Mbangur, Tse-Agberagba, Konshisha LGA, Benue state where he slaughtered the baby as sacrifice to his god.

John Depuun, who already confessed to the killing, said he did it as directed by god.

“It is my sheep and I decided to sacrifice it to god as demanded of me. I have not laid my hands on anyone’s child and as such, should not be condemned.”

Family members allege that he is mentally unstable but he has denied that.

John Depuun has been arrested by policemen in the Tse-Agberagba Division, Benue State.