Daily Post
Home Crime Man shoots his wife and brother dead after he caught them having...

Tragedy struck in a city in Russia when a man who caught his wife having sex with his brother at home shot both of them dead.

54-year-old Oleg Kirkunov, lived in Ufa, Russia, with his wife Olga Sukhanova, 44. His brother Evgeny, 65, joined them for a meal and drinks at their home and was subsequently allowed to spend the night in the couple’s spare room.

But Oleg woke in the night after hearing “noises” coming from the spare room. Realizing his wife was not in bed beside him, he went to investigate what was going on, but unfortunately found his brother having sex with his wife. Ole shot them dead. 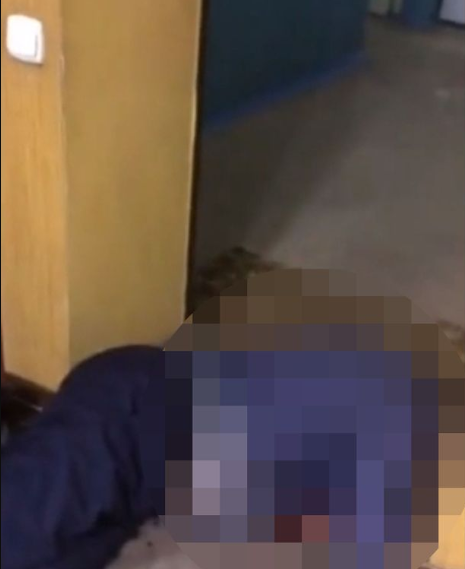 In the video a gun can also be seen on the floor, as the man explains to police, who is who and confesses to killing the pair.

“He entered the room and saw his wife making love to his brother,” reported Ufa1 news agency.

Explaining what transpired, police said the unemployed man – a keen hunter – grabbed his Saiga gun and shot his wife in the head as she lay in the bed. Then he gunned down his brother who had dressed and was trying to escape. He then immediately called police and confessed to the killings – and the reason he shot them. 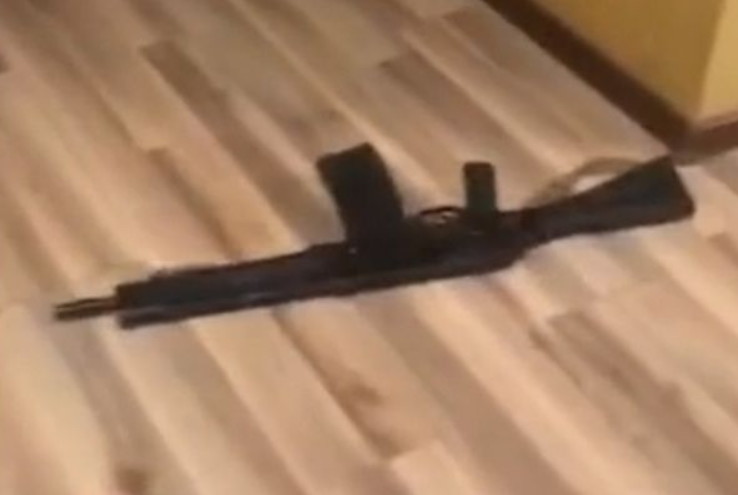 The Russian Investigative Committee confirmed that “the criminal has been detained”. Charges have been brought against him. He is accused of double murder.

Meanwhile, Oleg has been praised as a “hero” on social media.

One commenter said: “Well done, brother! I would have done just the same.”

Another wrote: “Cheer up, you will go to jail, this is true, but you have done the absolutely right thing.”

“Don’t regret it, don’t mind police and other bureaucrats, you are the hero,” another comment reads.

Slain Evgeny is a power station engineer. He was married to a woman called Faina and is believed to have two adult daughters and grandchildren.

Watch the video below.