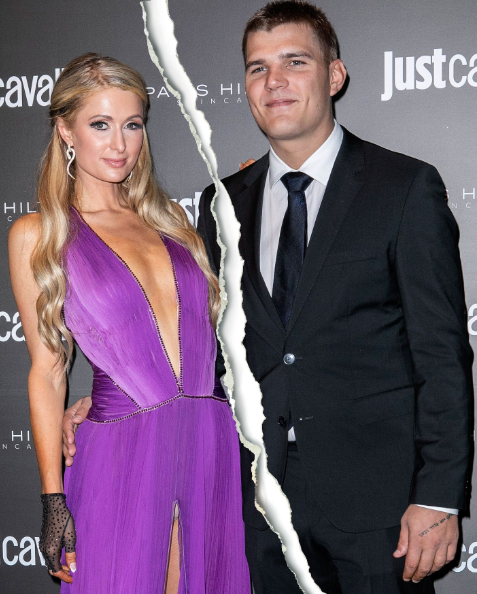 According to a source, “She broke up with him. She’s busy working and she realized he wasn’t the guy for her. There have been problems for a while.”

“Paris hopes the two can remain friends and wishes Zylka all the best,” the outlet added.

Paris Hilton also addressed her split with Chris on social media, posting a photo of herself dressed as Marilyn Monroe and adding her favorite quote that read … “I believe that everything happens for a reason. People change so that you can learn to let go. Things go wrong so that you appreciate them when they’re right. You believe lies so you eventually learn to trust no one but yourself. And sometimes good things fall apart so better things can fall together.”

The news comes as the couple was planning for their one-year engagement anniversary. Zylka proposed to Hilton at the top of a mountain in Aspen in January, with a $2 million engagement ring.