It seems that everywhere Blac Chyna goes, trouble follows her. Blac Chyna was caught on camera getting into a fight outside a vehicle after landing in Nigeria on Saturday November 24th. 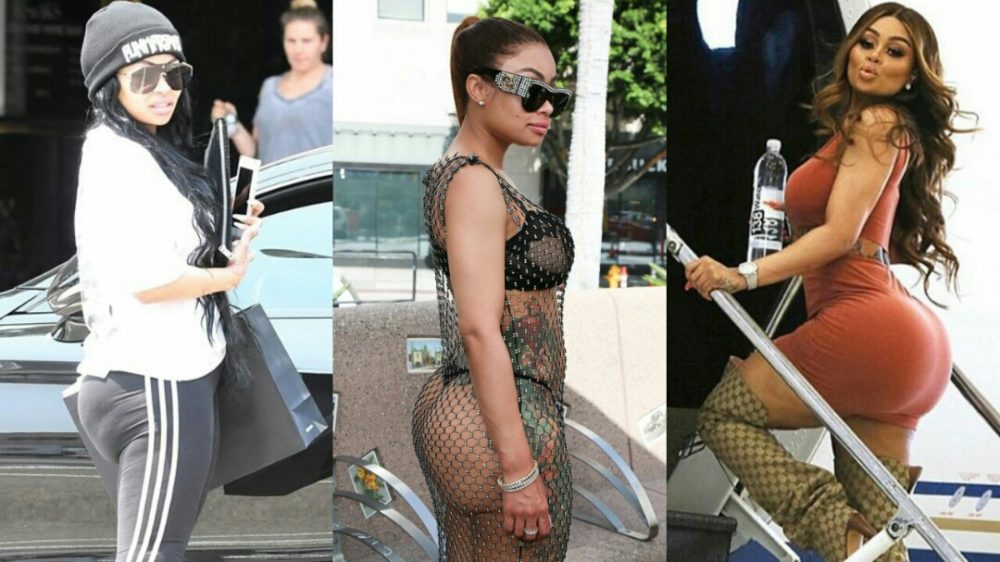 The video below showed the 30-year-old model attempting to get out of her car to fight someone but was pushed back into the car by someone who appears to be a member of her team.

She was said to have arrived late for the show and made to leave just after 30 minutes of partying with fans and host.

The mother of two was in Nigeria to promote her latest career endeavor, the controversial skin lightening cream, Whitenicious. Chyna is set to visit Nigeria’s largest city, Lagos, the following day in order to launch the $250 (N91,000) a jar formula that lightens skin, evens skin tone, and removes dark spots.

The most ironic thing about this situation is that Blac Chyna allegedly doesn’t even use the product. While many have been vocal about their distaste for Chyna’s actions, others feel that she is being unfairly singled out because many celebrities advertise products that they don’t actually use.