Toni Braxton may have a ring on her finger but fiancé Birdman isn’t going to wait on her forever. During a recent interview, the Un-Break My Heart singer admitted that the Cash Money founder is pressuring her to set a date for their wedding. 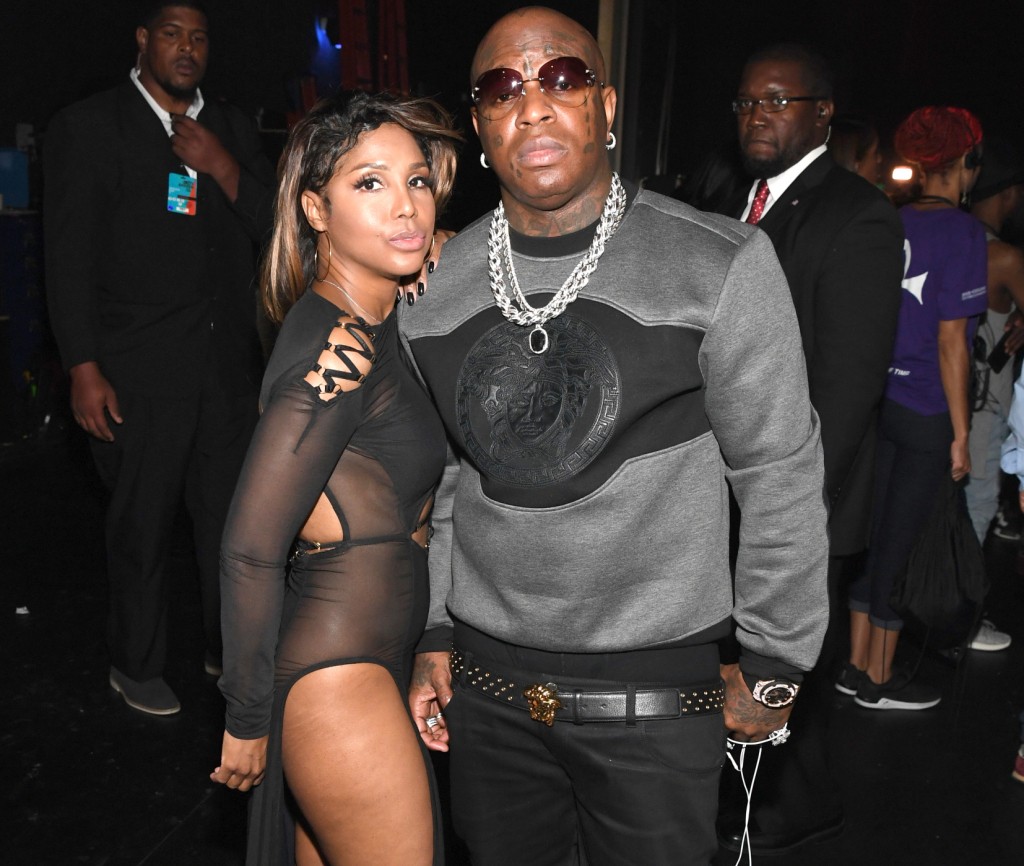 The 51-year-old R&B singer made this known as she appeared as a guest on the recent episode of the Wendy Williams Show.

“We almost had a date, well we had two dates, but we were doing Braxton Family Values,” stated Braxton after showing off her mountain of an engagement ring. “And we were going through a little drama, and I was like, ‘Okay the wedding is a good thing to get all of us sisters together,’ but I couldn’t get us all together. I said the wedding is not a good reason because it’s messing up my relationship a little bit. He’s was like come on Michelle set a date.”

Braxton then tells the audience that Birdman doesn’t call her by her first name, and that Michelle is her middle name. “He said before the year is out, so I have a couple weeks.”

Toni Braxton and Birdman, whose real name is Bryan Christopher Williams got engaged in 2017, after they reportedly dated for two years.

Check out the interview below.