Michael Cohen, President Donald Trump’s former longtime personal lawyer, pleaded guilty on Thursday to lying to Congress about a proposed Trump Organization skyscraper in Moscow, prompting the president to lash out at Cohen as a liar and “weak person.” 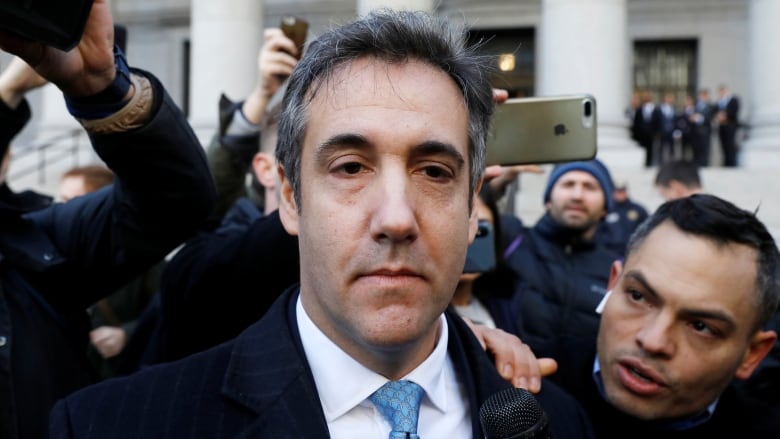 The unexpected plea stemmed from Special Counsel Robert Mueller’s intensifying investigation into Russia’s role in the 2016 election and whether Trump’s campaign conspired with Moscow to boost his chances, and put new pressure on the president.

Cohen, a former member of Trump’s inner circle who in the past called himself the president’s “fixer,” described efforts to pursue Trump’s ambitious Moscow real estate project deep into the 2016 U.S. presidential campaign, later than previously disclosed.

Appearing unexpectedly before a federal judge in Manhattan on Thursday morning, Cohen, 52, pleaded guilty to one count of making false statements to Congress.

He said at the hearing that he had submitted a false written statement about a Trump Organization plan to build a skyscraper in the Russian capital.

“I made these misstatements to be consistent with individual 1’s political messaging and out of loyalty to individual 1,” Cohen said in court.

He has previously identified “individual 1” as Mr Trump.

Not long after Cohen entered his plea, Trump abruptly canceled a meeting with Russian President Vladimir Putin scheduled to take place during this week’s Group of 20 industrialized nations summit in Argentina, citing the current Ukraine crisis.

Cohen had pleaded guilty in August to eight criminal charges, including tax evasion, bank fraud and campaign finance violations, in a separate case brought by federal prosecutors in New York. His sentencing in that case is scheduled for Dec. 12.

Cohen said in court on Thursday that in 2017 he submitted a written statement to Congress saying all efforts relating to the real estate project in Moscow had ceased by January 2016. Cohen said that in fact those efforts continued until June 2016, after Trump had clinched the Republican presidential nomination.

The proposal to build a tower bearing Trump’s name in the Russian capital ultimately did not materialise. Cohen provided false statements to both the Senate and House intelligence committees to create the impression the project had ended by the time the political primary season began, the charging document said.

Trump on Thursday distanced himself from Cohen, who last year told an interviewer he would “take a bullet” for the president.

“He’s a weak person and not a very smart person,” Trump said to reporters. “He’s got himself a big prison sentence. And he’s trying to get a much lesser prison sentence by making up this story.”

“Everybody knows about this deal. I wasn’t trying to hide anything.”

Trump lawyer Rudy Giuliani said the president had provided written answers to questions from Mueller on the Moscow project. Asked whether there was anything in those answers that contradicted Cohen on the project, Giuliani told Reuters: “Not that I know of.”

Cohen said that in his statement to Congress he claimed to have had limited contact with Trump concerning the project, when in fact it had been “more extensive.” Cohen also said he falsely told Congress he never took any steps toward traveling to Russia when in fact he had discussed going there, although he never went.

“I made these misstatements to be consistent with individual 1’s political messaging and out of loyalty to individual 1,” Cohen, who previously identified individual 1 as Trump, said in court.

Trump has called Mueller’s investigation, which has cast a cloud over his presidency, a witch hunt. Mueller also is looking into whether Trump has sought to unlawfully obstruct the probe. 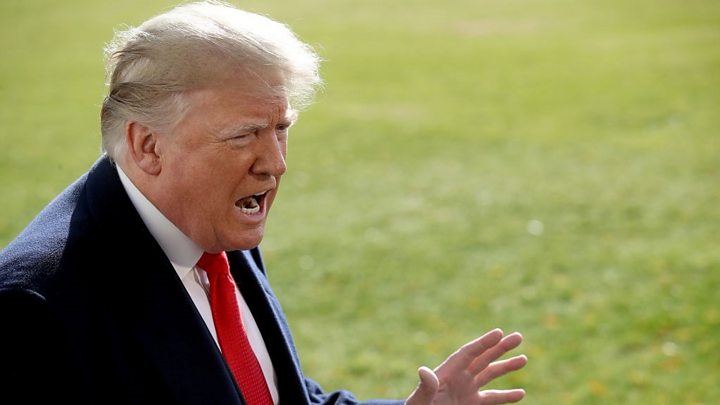 Trump, a wealthy real estate developer and reality television star before entering politics, has flirted with building in Moscow several times over the years. During a visit to Russia in 2013 for the Miss Universe pageant he told journalists he was talking with potential Russian partners for a Moscow skyscraper modeled on New York’s Trump Tower.

According to the charging documents, Cohen told an associate who matches the description of Sater that he was willing to travel to Moscow to pursue the project before the July 2016 Republican National Convention in Cleveland, and that Trump could travel to Moscow after the convention “once he becomes the nominee” of the Republican Party.

Cohen in January 2016 spoke with an assistant to Putin’s press secretary about the project, and requested help in securing land and financing, the charging documents said.

Mueller, who took over the Russia investigation from the FBI in May 2017, has secured guilty pleas from several former Trump aides and associates, including former campaign chairman Paul Manafort and former national security adviser Michael Flynn, and also has charged a series of Russian individuals and entities.

After Cohen’s guilty plea in August, Trump described Cohen as one of many of his attorneys and as someone who “did small deals” and “not somebody that was with me that much.” Cohen told the court in August that Trump had directed him to commit a crime by arranging payments to silence two women, adult-film star Stormy Daniels and former Playboy model Karen McDougal, who said before the 2016 election that they had affairs with Trump.

Asked by reporters if she was concerned about Cohen’s plea, top House of Representatives Democrat Nancy Pelosi said, “Of course. He lied to the American people.”

Mueller’s team said on Monday Manafort had breached his plea deal by lying to federal investigators. Trump said on Wednesday he had not ruled out granting a pardon to Manafort.

“If Trump was asked anything relating to the matters about which Cohen has now admitted he lied, then the president could be found to have lied to the special prosecutor, which is a crime and impeachable offense,” Dressler said.

Cohen’s lawyer, Lanny Davis, noted that Trump called his client a liar. “Who do you believe?” Davis asked on Twitter.