Daily Post
Home Crime Two brothers arrested with the head of their neighbor they beheaded for...

Two Nigerian brothers, Ayodeji Obadimeji and Saheed Obadimeji, aged 18 and 19 years were on Tuesday, November 27, arrested by Nigerian Police in Lagos after they were caught with fresh human head. 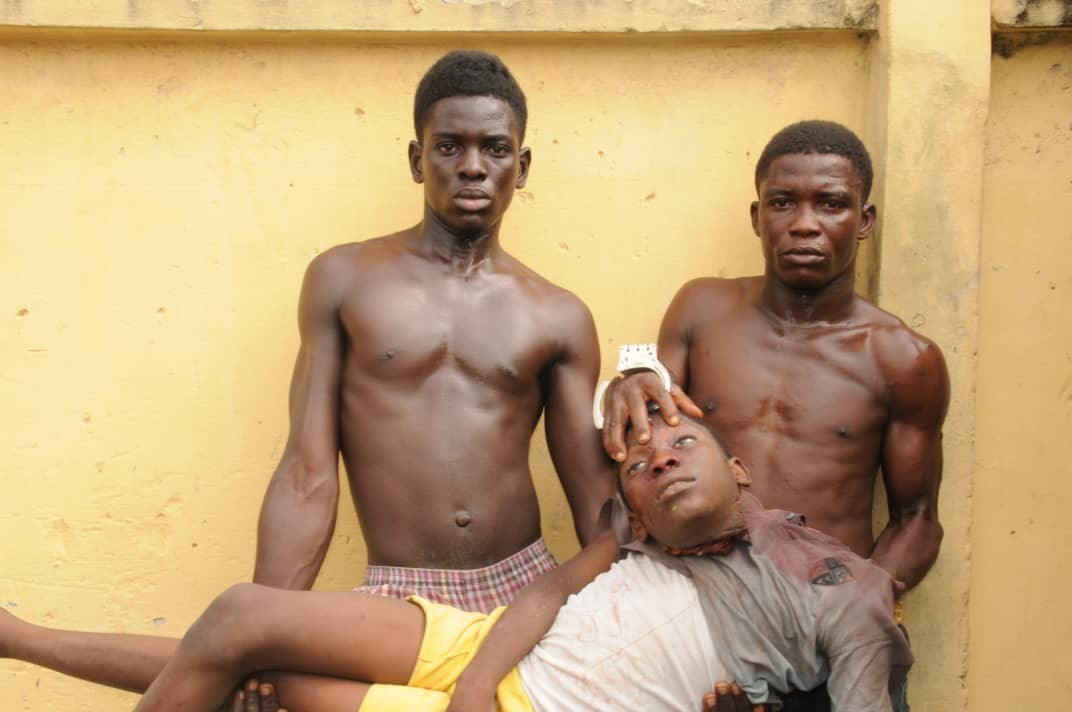 A statement from the Lagos state police command spokesperson, Chike Oti, says upon interrogation, the suspects confessed that one Sodiq Abefe contracted them to provide him with human head at the cost of N200, 000 ($550), hence they lured the victim by sending him to buy Coca-Cola drink for them and when he brought the drinks to them, they held him and cut of his head with a knife. 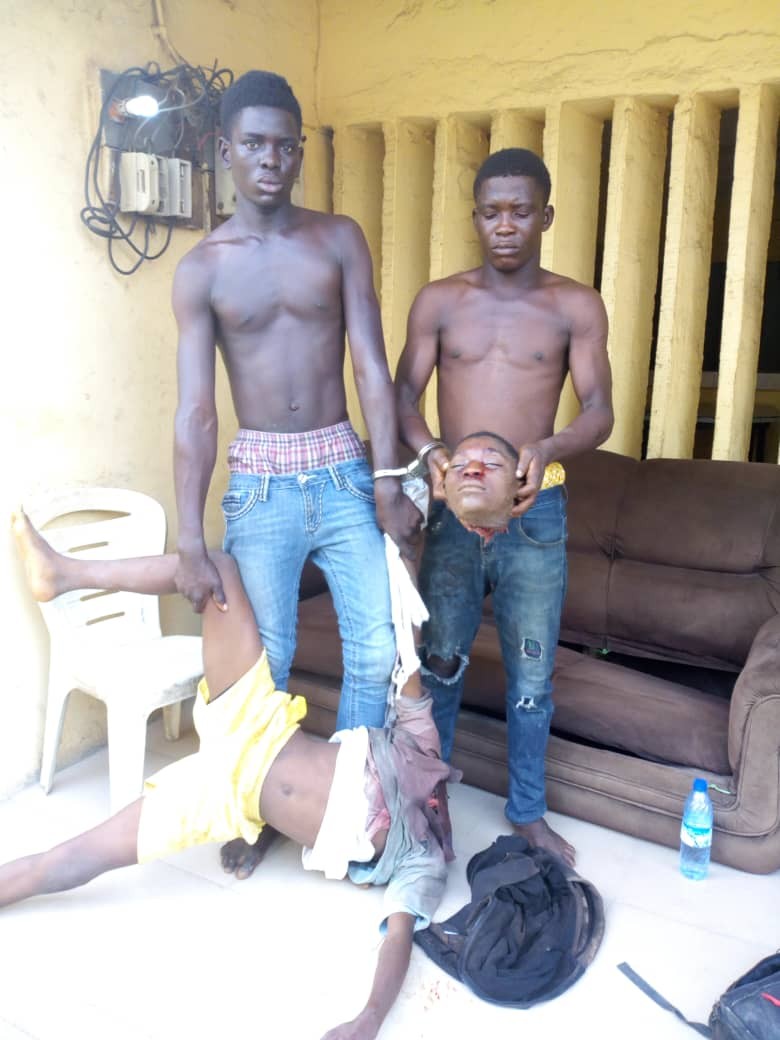 The victim was identified by his parents as Joseph Makinde, male, aged 10 years.

The torso has been recovered from an uncompleted building located at Shapati and effort is being made to arrest the said Sodiq Abefe who allegedly contracted the duo to commit the heinous crime.

Meanwhile,  the Commissioner of Police has directed that the case be handed over to the Homicide section of the State Criminal Investigation And Intelligence Department (SCIID) Panti Yaba for further investigation.

The CP Lagos reiterated his earlier warnings to criminals to repent or relocate from the state or regret the consequence of their action.