A 9-year-old girl from Alabama has killed herself after her schoolmates bullied her for being friends with a white boy, her family has said. 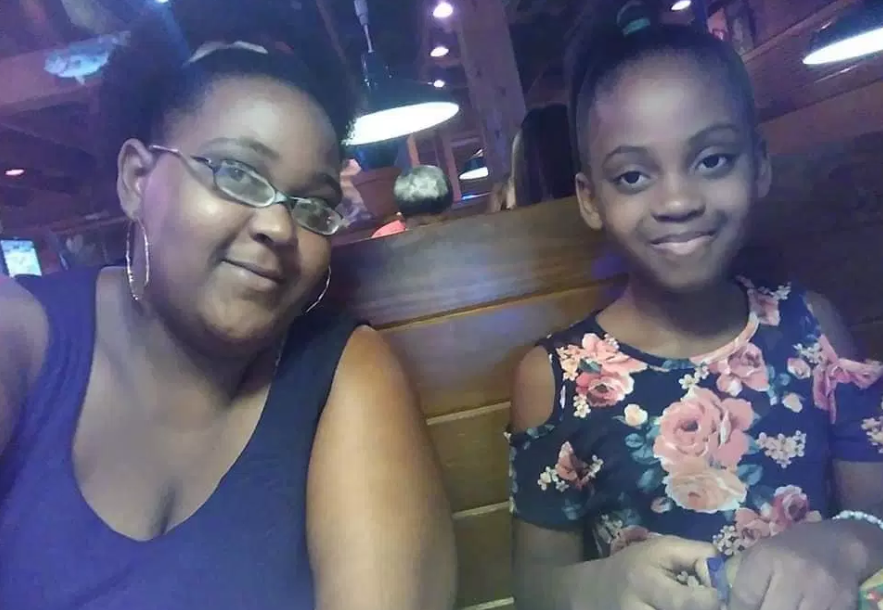 McKenzie Nicole Adams suffered a year of vile abuse from pupils at US Jones Elementary School in Alabama before she eventually took her own life.

She hanged herself at her home in Linden on December 3, according to reports. Her body was found by her granny.

McKenzie’s family said she had been teased over her friendship with a white boy by bullies at her school, who told her to kill herself.

Her aunt, Eddwina Harris, said the group of students taunted McKenzie by telling her to commit suicide. 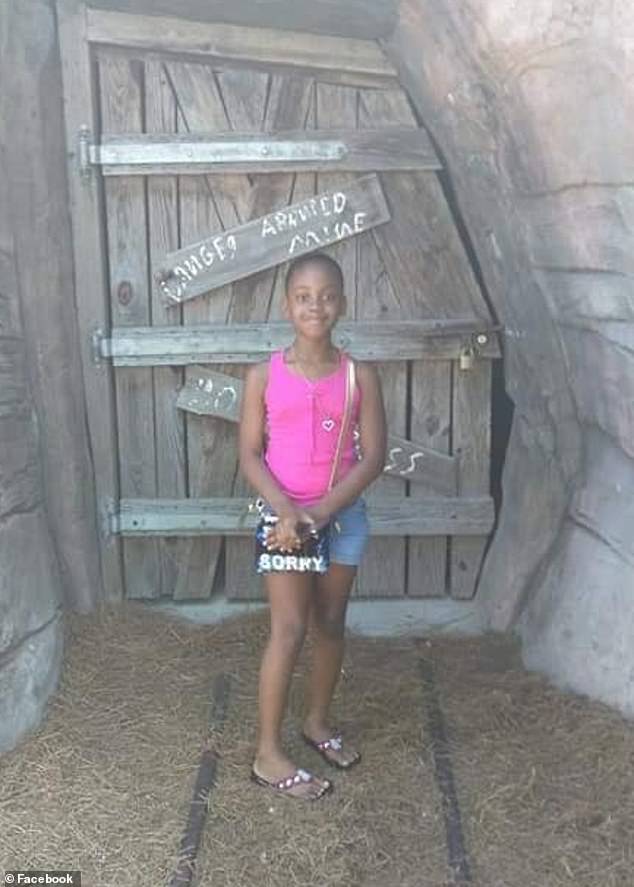 “She was being bullied the entire school year, with words such as ‘kill yourself,’ ‘you think you’re white because you ride with that white boy,’ ‘you ugly,’ ‘black bitch,’ ‘just die,’” Harris told the newspaper.

Harris said she’s speaking out about her niece’s death because she wants to promote anti-bullying.

“There are so many voiceless kids,” Harris said. “God is opening great doors for justice for my niece.”

McKenzie had transferred from another school where she had also been the victim of abuse from other students.