California’s growth was driven by about 200,000 more births than deaths and a net migration of 21,000, meaning more people came to the state than left. Inland counties such as Amador and Placer, at the foothills of the Sierra Nevada mountain range, and Merced in the Central Valley, saw the highest growth rates.
Sonoma and Napa counties in wine country saw their populations decline by the highest rate in the state, and rural areas in inland and Northern California also lost people.

Los Angeles County remains the state’s most populous county at nearly 10.3 million people, triple that of the next closest California county, San Diego, and larger than most states. Riverside County grew by 27,000 people, the largest numeric change. 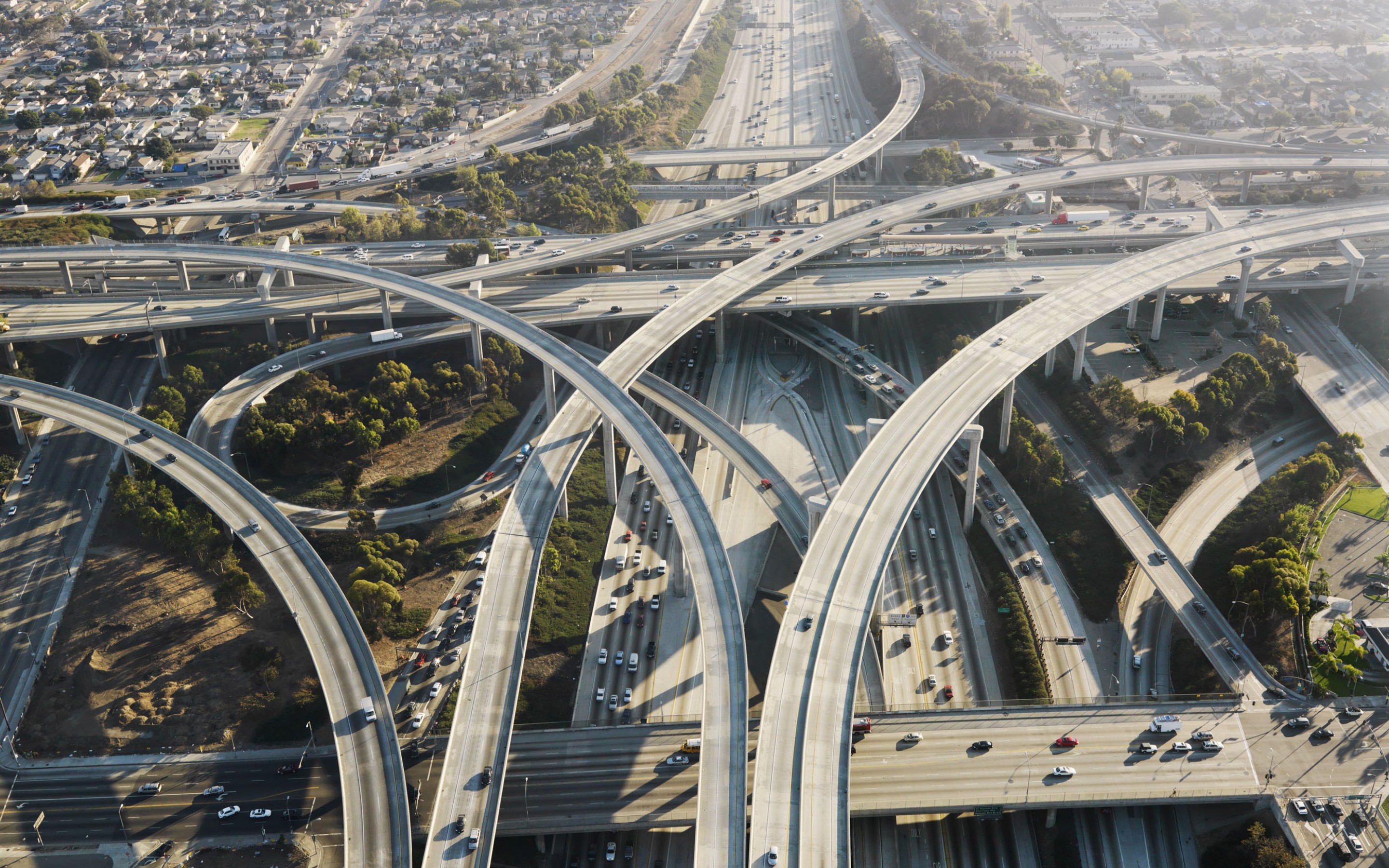 The population estimates come as the state and nation prepare for a new census count in 2020. California has added 2.6 million people since the 2010 census. The decennial count determines how many seats each state gets in Congress and how much federal money it gets for various services.

Since 2010, California has gained a net 1.3 million foreign immigrants.