An Egyptian actress is to face trial for wearing a revealing dress to a film festival in Cairo. 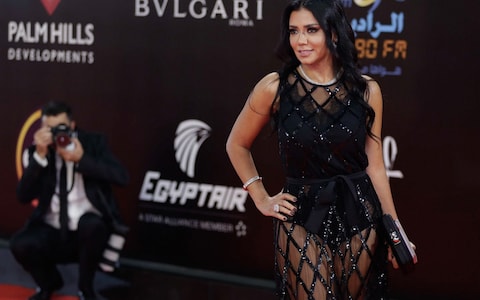 Rania Youssef was charged with inciting “immorality and promoting vice”, after a group of lawyers made a complaint to the country’s chief prosecutor.

The 44-year-old, who is know in a number of popular Egyptian TV series, appeared at Cairo Film Festival on Thursday wearing a black leotard covered by a see-through overdress with criss-cross detailing and a large bow belt.

Three lawyers accused Rania of committing an obscene act in public, “inciting debauchery and temptation”, and “spreading vice in ways that violate established norms in Egyptian society.” She could be jailed for up to five years if found guilty, a judicial source told AFP.  January 12 in a court in Cairo. 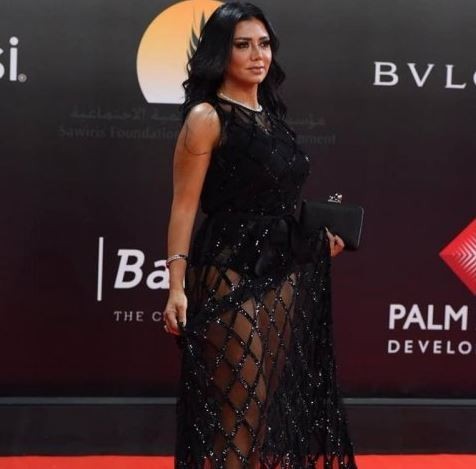 The actress said she would not have worn the dress if she had known it would cause such controversy.

The Egyptian Actors’ Syndicate also criticized the “appearance of some of the guests”, which it said “undermined the festival and the union”. In a social media post, the actress said she had “probably miscalculated” in choosing to wear the dress. 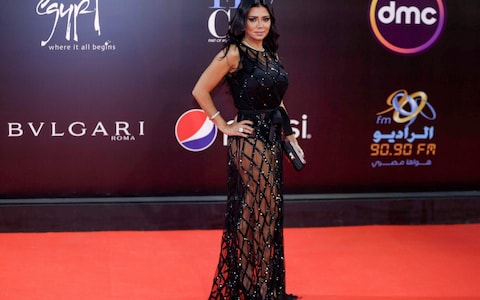 “It was the first time that I wore it and I did not realize it would spark so much anger. I reaffirm my commitment to the values upon which we were raised in Egyptian society,” she said.

Social media users are however, divided in their comments, with some calling her names and other defending her right to wear what she wants.

“This dress and design is called ‘I forgot my trousers while going to be honoured,” wrote one Twitter user.

Another Twitter user writing under the name Zakaria MJ frowned at the criticism.

“Rania Youssef is looking gorgeous,” he wrote in a message in English. “I don’t get why everybody is mad at her.”

Ms Youssef’s arrest is the latest in a long line of cases of Egyptians falling foul of the country’s more religious elements. Egypt is a mostly conservative country with a Muslim majority.