A suspended female teacher and former basketball coach has been sentenced to up to two years in prison followed by 10 years’ probation for sexual contact with two teenage girls. 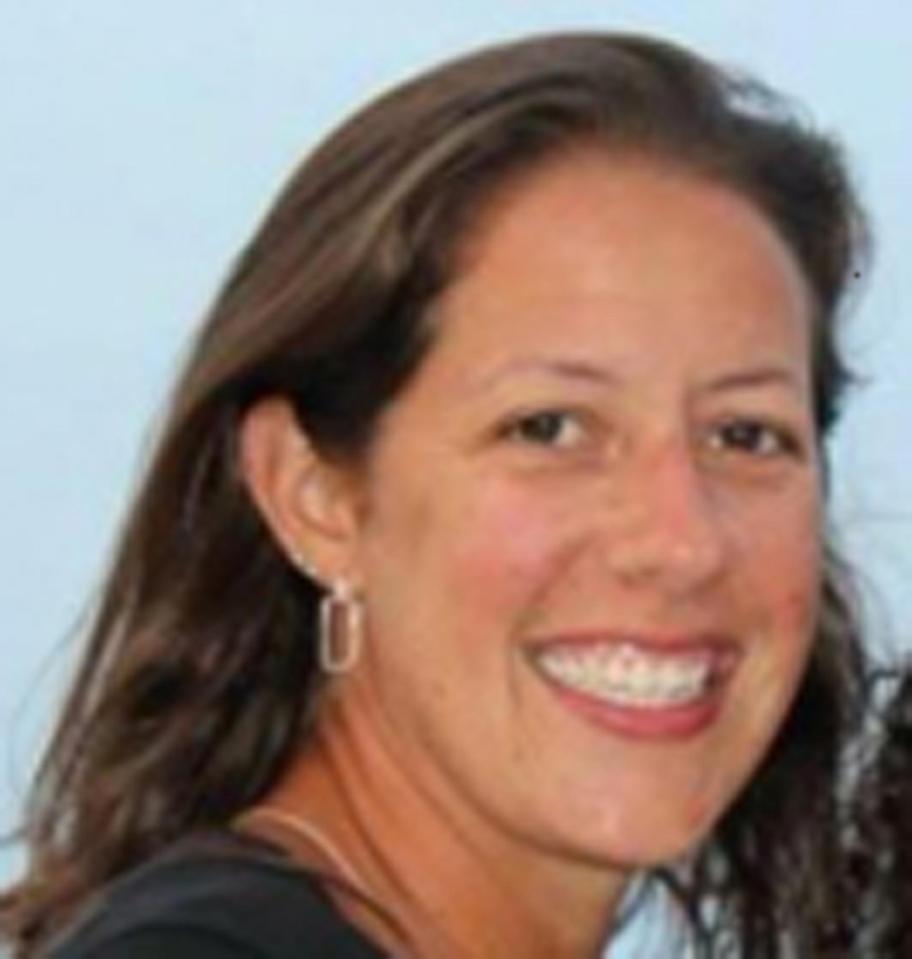 According to PennLive, Lycoming County Judge Marc F. Lovecchio Thursday sentenced Kelli S. Vassallo, 38, of Williamsport, who in August had pleaded guilty to charges of institutional sexual assault and corruption of a minor.

Details of the charges included her admitting to indecent contact with a 13-year-old girl beginning in June 2013 while she was a coach and having sex in 2009 with a girl who was then just 17.

Upon release, the former teacher will have to register as a sexual offender for 25 years, and she will be required to complete 100 hours of community service while on probation.

Vassallo will also be required to undergo an assessment by a sexual treatment provider and comply with all recommendations put forward.

Court documents suggest the presiding judge had questioned whether Vassallo’s agreed plea deal was too lenient, and whether a man would have won a similar sentencing agreement.

The judge was also allegedly ready to reject Vassallo’s plea deal after hearing the teacher had claimed to have never committed the crimes at all.

Local media reports Vassallo told a legal official she had pleaded guilty so she could move on with her life and that she had no faith in the justice system.

The judge told her: “If you are innocent, go to trial.  I don’t want to put an innocent person in jail.”

However, after noting the teacher’s lack of emotion or remorse during the trial, he said: “I think the victims deserve to hear you’re sorry.”

Vassallo taught in the Williamsport district and coached girls’ basketball in the Loyalsock Township district from 2012 to 2015. 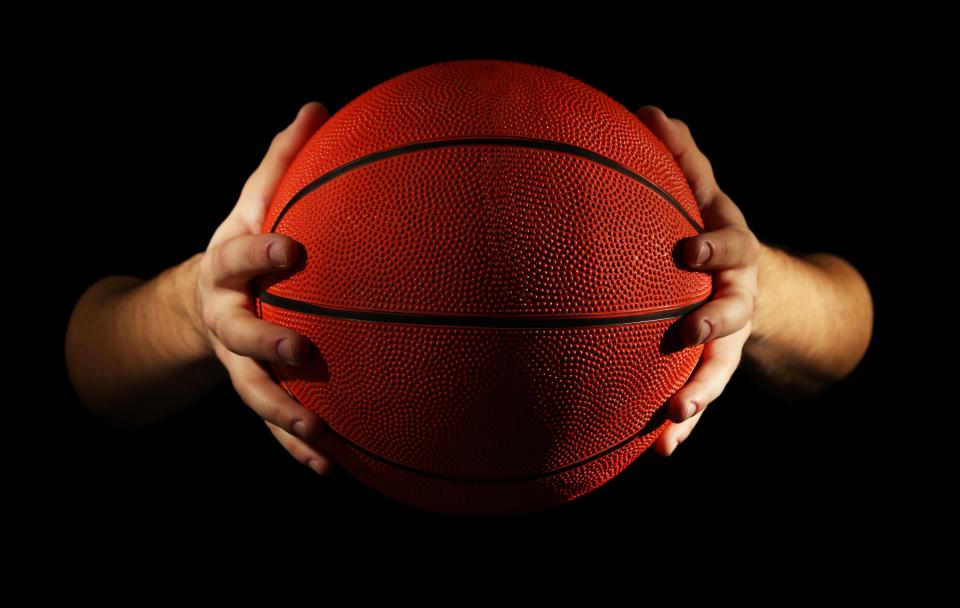 The younger of the two victims, who is now 18, claimed Vassallo manipulated her, adding: “You attacked me. How could you do this to me? You stole the best years of my life away from me.”

The court also heard that the 13-year-old victim had reportedly had intimate sexual contact with Vassallo at least 20 times after being showered with presents.

The girl had told investigators she and the teacher did a lot of “homosexual stuff”.

Most of the assaults allegedly took place at the teacher’s home and another house she had access to.

At one point, the teacher is said to have told the youngster: “I can’t fight our feelings; I know it’s wrong, but I think we should try to do this…”

It began in 2009, police said, first with touching, kissing and progressing to showering together until there was digital penetration. 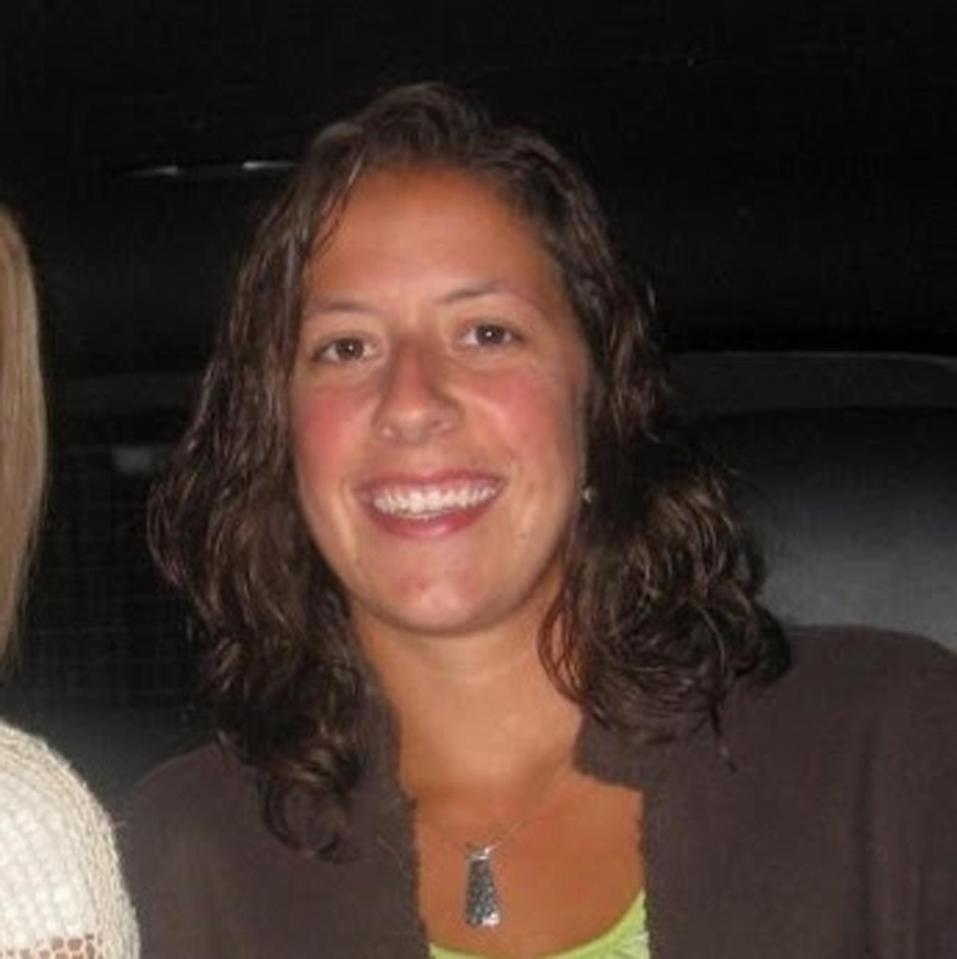 The court also heard a statement from the older victim, who is now a married mother.

The victim said she had convinced herself it was normal to have the relationship with the accused, which began while she was babysitting at a home where Vassallo was often present.

It was reported that Vassallo had sex with the older girl about 50 times when she was aged 17 and 18.

Local media reports confirm that the mothers of both young victims also testified in court, with one branding Vassallo a paedophile who tried to replace her as a mother.