Daily Post
Home Africa Football star, Asamoah Gyan who once made a $16million move to England...

Ghanaian football star, Asamoah Gyan was once one of the world’s highest-paid footballers – but he is now reportedly broke and has not spoken to his family for four months. 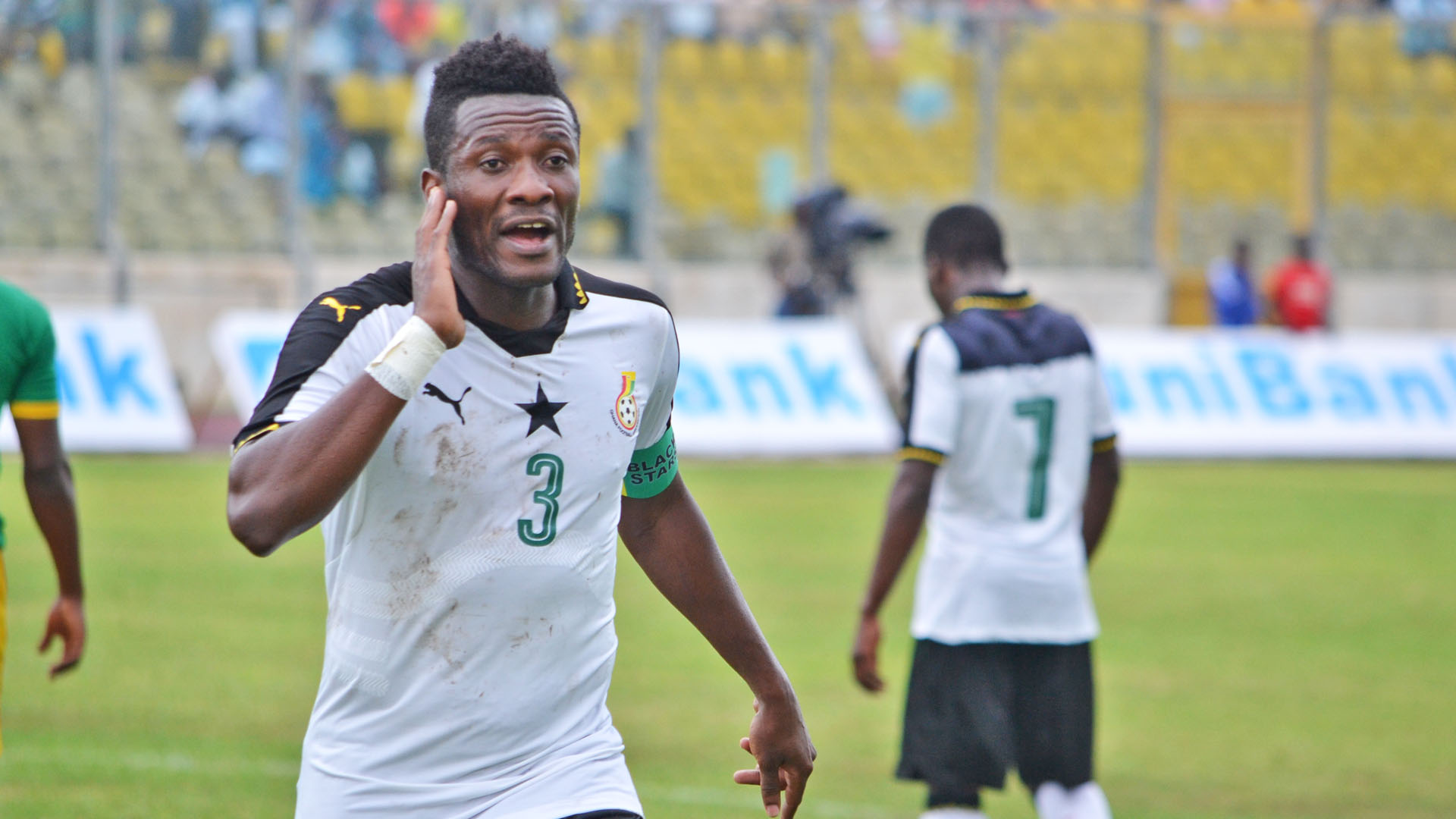 The former Sunderland striker, who earned $288,000-a-week at Shanghai SIPG between 2015 and 2017, is understood to have just $762 in his bank account and is unable to provide for his family.

Gyan, 33, is currently at Turkish club Kayserispor but insists he is not being paid. 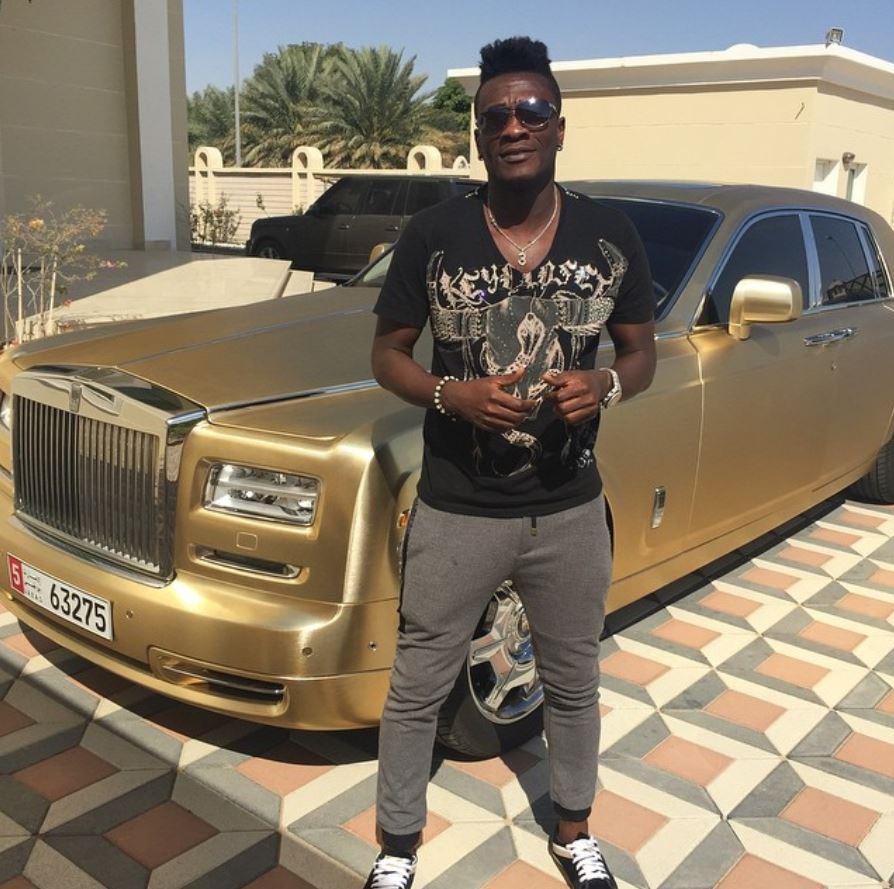 According to MyNewsGh.com, the Ghana captain was asked if he had any other accounts in the countries where he has played football.

But the only account he had was one in Turkey that was empty.

Since leaving Sunderland in 2012, the striker spent three years at UAE club Al Ain where he earned just under $254k a week and scored an impressive 123 goals in 120 appearances.

He then earned another big-money move to the Chinese Super League, spending the 2015 and 2016 seasons at Shanghai SIPG before returning to the UAE with Shabab Al-Ahli Dubai.

But things have come crashing down to the earth since he moved to Turkey last year.

Family sources say he has not spoken to his wife or three children since August, even at Christmas when he usually visits, and his kids are understood to be getting worried about their dad’s whereabouts.

Gyan is not returning calls – it is unclear whether that is out of choice or not – and is awaiting DNA tests to confirm their identity. These are scheduled for early January. 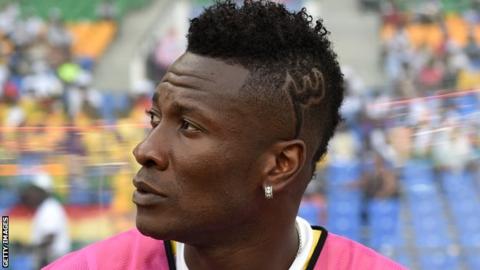 At first it was assumed Gyan had requested the tests but it is now understood that it was actually his older brother Baffuor.

Gyan met his future wife Gifty in 2002 and they officially tied the knot in 2013.

She fell pregnant for the first time in 2005 and gave birth to their firstborn Frederick Asamoah.

But now the former Udinese striker – who is arguably best remembered for his missed penalty at the 2010 World Cup after Luis Suarez’s handball – is filing for an annulment of his marriage so he can remarry, with Nina Atalah his reported girlfriend.

Away from football, Gyan tried his hand at boxing promotion in 2012.

And in 2017 he was reportedly granted an Air Carriers Licence by the Ghana Civil Aviation Authority as he looks to launch his Baby Jet Airlines.

Several hours after the news went viral, the footballer tweeted the following