The Wednesday marriage of the two billionaire families might be the biggest of them all in India in 2018. 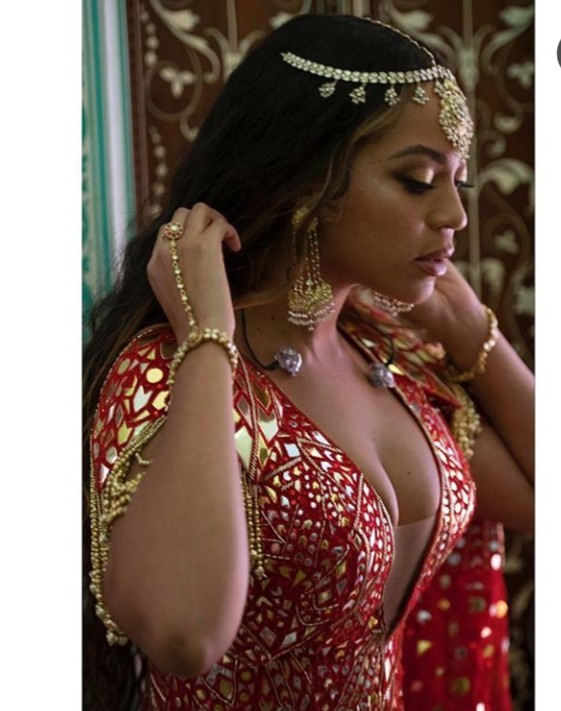 The bride, Isha Ambani, is the Ivy League-educated daughter of India’s richest man, Mukesh Ambani. Forbes estimates his net worth at over $43 billion.

The wedding is being held in Mumbai on Wednesday but festivities began weeks ago, starting in September with an engagement party at a lakeside Italian palace. 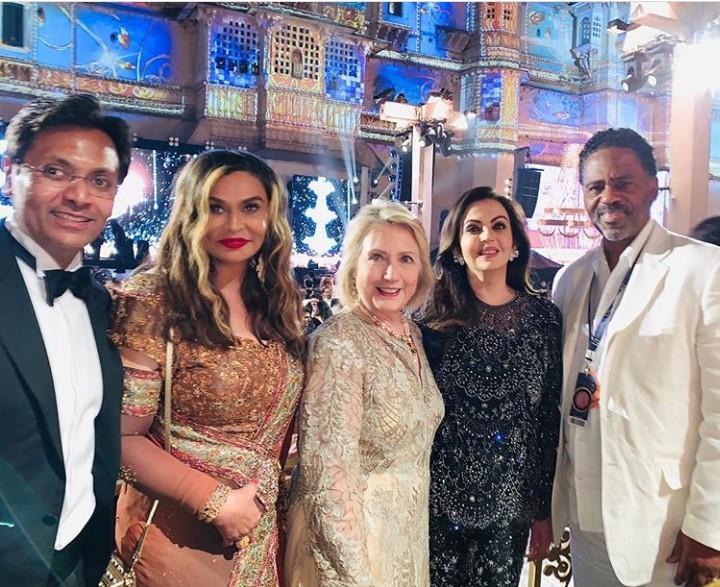 Over the weekend, thousands attended pre-wedding parties at a 16th century palace in the Indian desert city of Udaipur, where videos shot by partiers showed Hillary Clinton dancing with Shah Rukh Khan, one of India’s biggest movie stars, as former Secretary of State John Kerry danced just a few feet away. 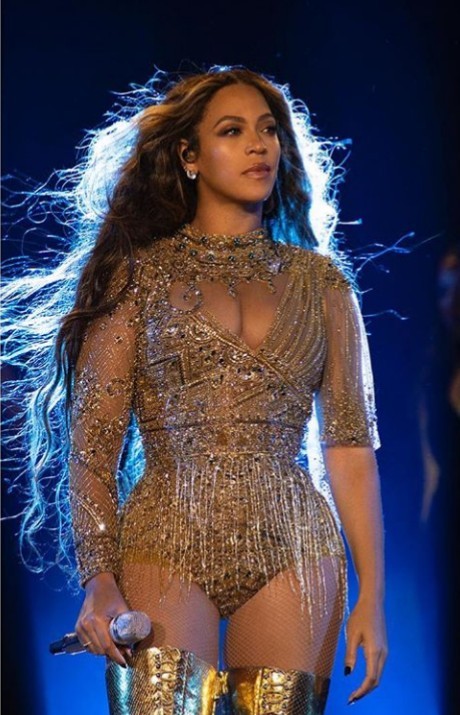 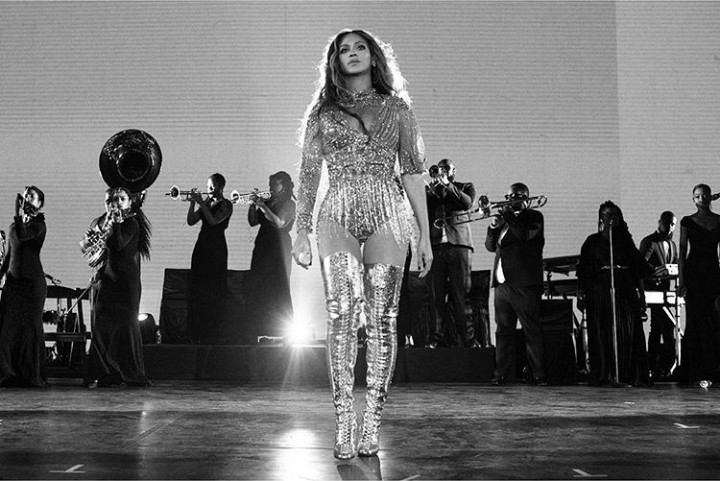 For the nuptials, Mukesh reportedly spent a whopping $100 million, according to Bloomberg.

The ceremony will be held at the family’s home— a 27-story palace in Mumbai, Bloomberg reported. 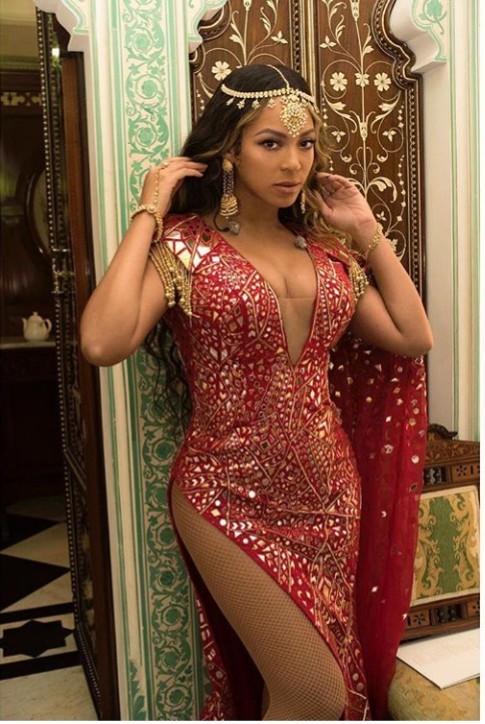 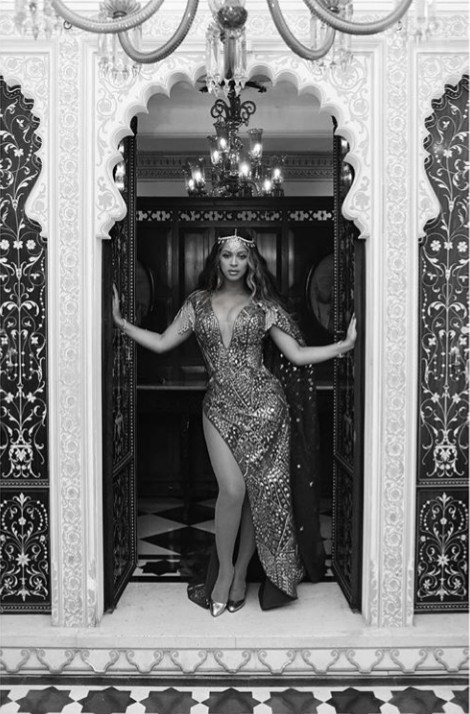