A paedophile police officer who raped a 13-year-old girl in the back of his car and filmed the attack on his phone has been sentenced to 25 years in prison. He was sentenced by Judge Clement Goldstone QC at Liverpool Crown Court. 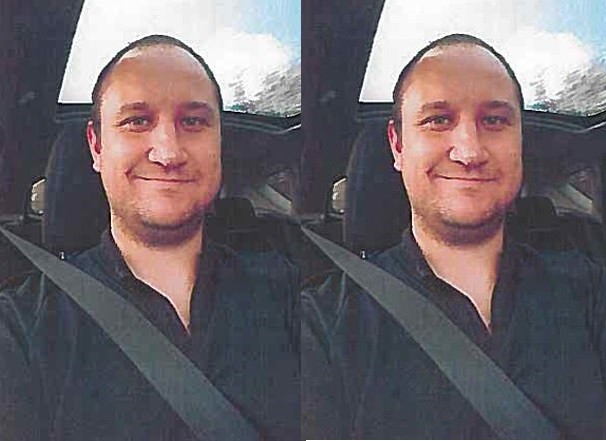 Former soldier Ian Naude, 30, also posed as a teenage boy to groom five other young victims aged between 12 and 16 before blackmailing them into silence.

In sentencing, the judge said Naude, a constable for Cheshire Police, had an “insatiable appetite” for underage girls and was obsessed with taking their virginity.

The court heard that Mr. Ian sent sickening messages to his victims, including one to a 13-year-old victim, where he said: ‘You’re old enough baby. Girls are having sex when they’re 10 and 11 these days.’ 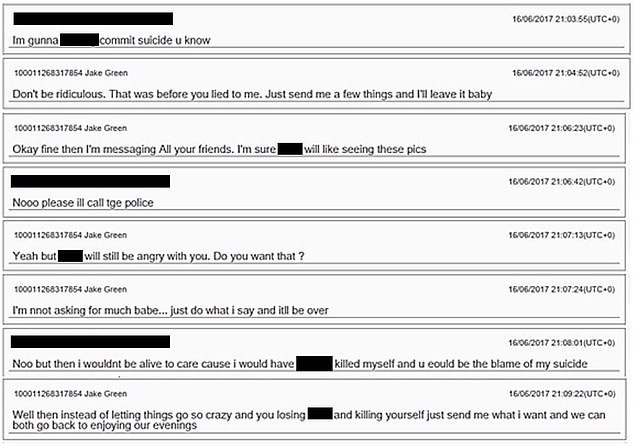 According to Mail Online, he also met a child during a domestic incident at her house and began grooming her by exchanging sexual images and messages. He then took her away in his car, drove her to a secluded spot, and attacked her in the back seat. 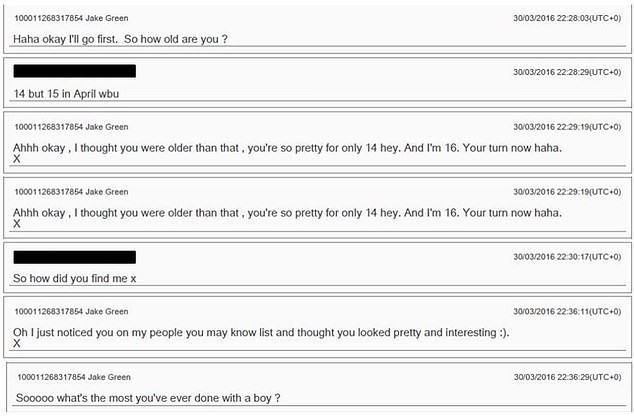 He reportedly ran a fake online profile of 15-year-old ‘Jake Green’, and told one 14-year-old girl she was ‘pretty and interesting’ before asking ‘Soooo what’s the most you’ve ever done with a boy?’. 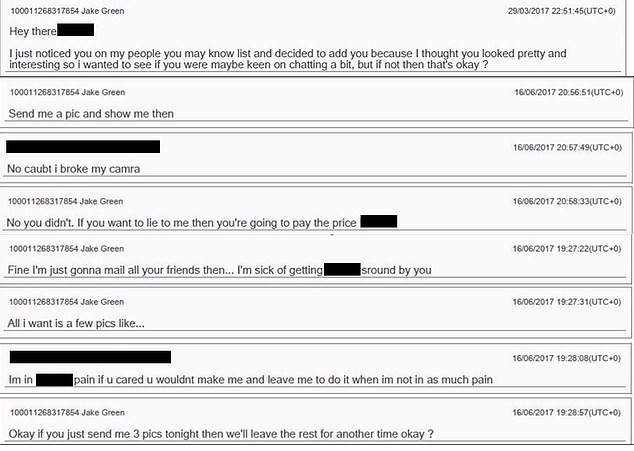 In one incident that he sent messages to a victim, Naude became angry after she failed to send photos because her camera had broken.

He replied ‘If you want to lie to me then you’re going to pay the price’ before threatening to ‘mail all her friends’.

The father-of-one, of Market Drayton, Shropshire, will serve at least two thirds of his 25-year jail term before being considered for release. Judge Goldstone also imposed a five year licence period and an indefinite sexual harm prevention order.