Daily Post
Home Africa See how a South African Taxify driver showed up to pick up...

A South African Taxify driver scared a female passenger who booked a ride after he showed up like this to pick her up. He covered himself with just a piece of towel. 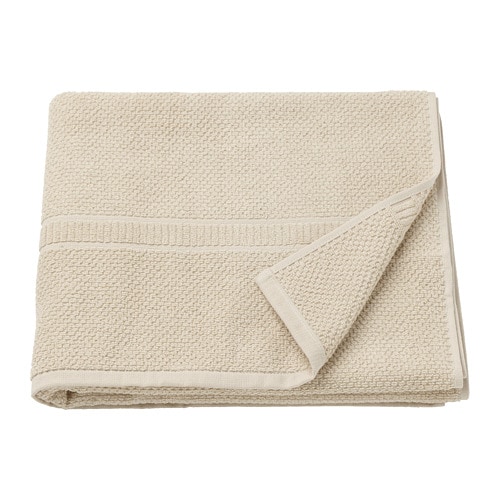 According to a post made on twitter by the woman’s brother, the driver didn’t look concerned and seemed quite comfortable in the rather unappealing look.

After the post went viral, the driver who probably saw the post online and frightened over possible sanction, decided to scare the lady more by sharing a photo of himself with a gun on his social media profile photo.

The driver’s company, Taxify, saw the post online and replied,