A senior pastor at the Central Assemblies of God Church was on Sunday December 30, 2018 stabbed to death during church service. 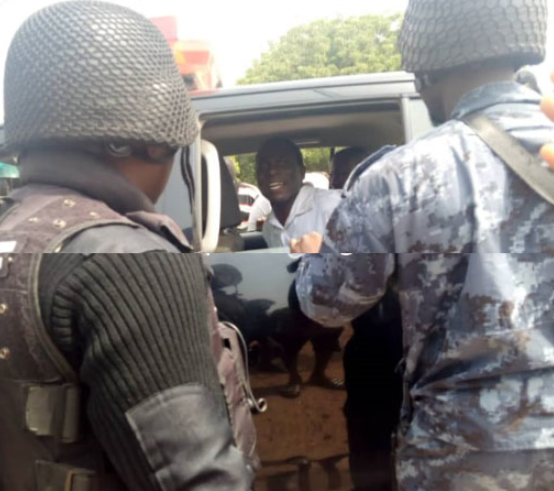 The incident happened at Tema Community 4 in Ghana. According to local media, the deceased pastor identified as Rev. Dr. David Nabegmado was attacked while preparing to leave his office to the main church auditorium to preach as Service was ongoing. 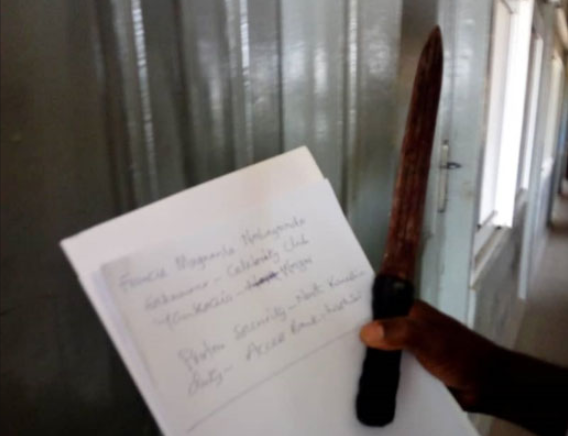 He was allegedly attacked by his nephew, Francis M.Nabegmado, who lived with him for some time. Dr Nabegmado was rushed to a nearby medical facility for treatment where he died hours later.

Watch video of the aftermath of the gruesome murder