A Nigerian woman, Mrs. Philomena Nwanorue, was on Monday sentenced to 22 years in prison by a Lagos High court over falsification of documents in a Visa application. 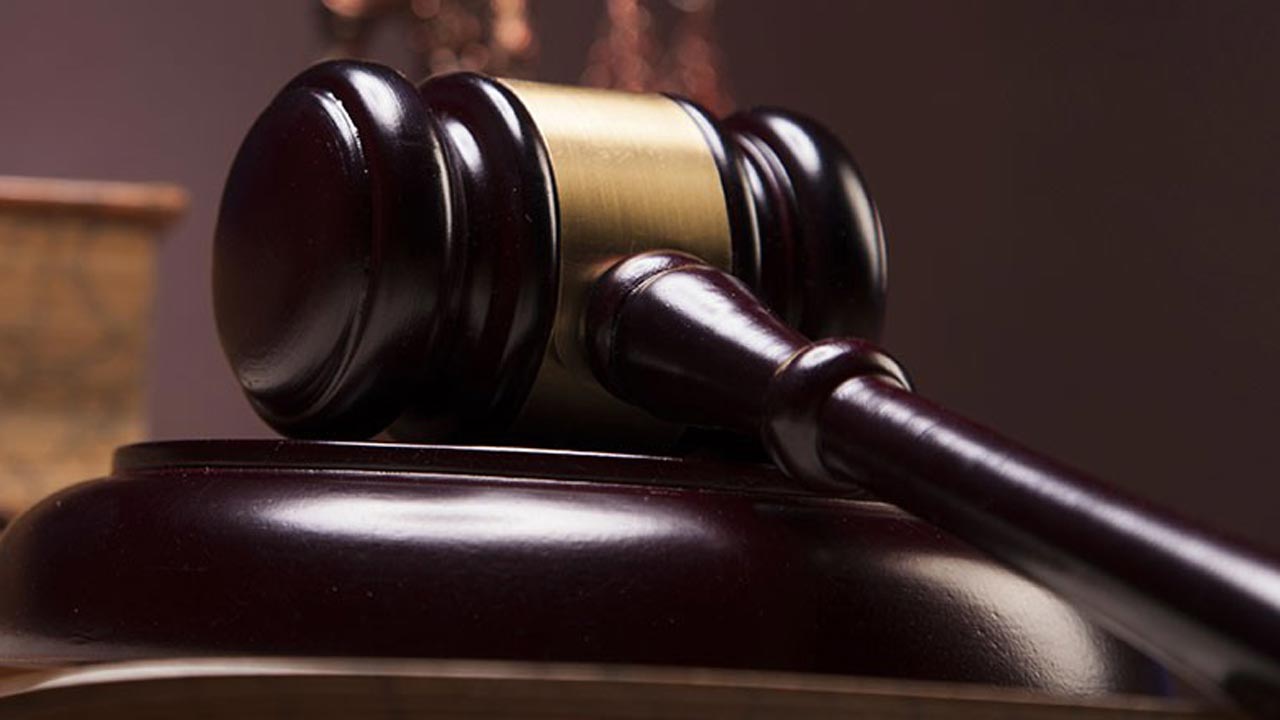 Spokesperson to the Independent Corrupt Practices and Other Related Offences Commission (ICPC) in Nigeria, Rasheedat Okoduwa, said the ICPC arraigned the convict, alongside Mrs. Adeline Ifeyinwa Eke Alu, on a five-count charge of conspiracy and submission of falsified travelling documents to the Indian High Commission.

Okoduwa said the court, presided over by Justice Lawal Akapo, found Alu not guilty, as it was its view that she was also a victim of the convict, and consequently discharged and acquitted her.

The judge, on the other hand, found Mrs. Nwanorue guilty on all the counts, but requested to know from ICPC prosecutors, Mr. Kabir Elelu and Mrs. Yvonne William Mbata, whether she had had any record of conviction.The prosecution cleared her of any previous wrongdoing, prompting the convict’s counsel, Mr. Chris Obiaka to request the court to temper justice with mercy, considering her health condition, which was why she needed to travel to India.

Justice Akapo sentenced Nwanorue on each of four-count charge to five years imprisonment, and two years on the fifth count. The judge said the punishments were given “to ensure that Nigeria is a country with law-abiding citizens.”

The sentences are to run concurrently.

What do you think about the sentence? Share your opinion