Daily Post
Home Around the world Diego Maradona says he’ll evict ex-girlfriend and her family from his luxury...

Retired Argentine football legend, Diego Maradona has revealed that he wanted to rip his ex-girlfriend’s “head off” for breaking a confidentiality agreement. 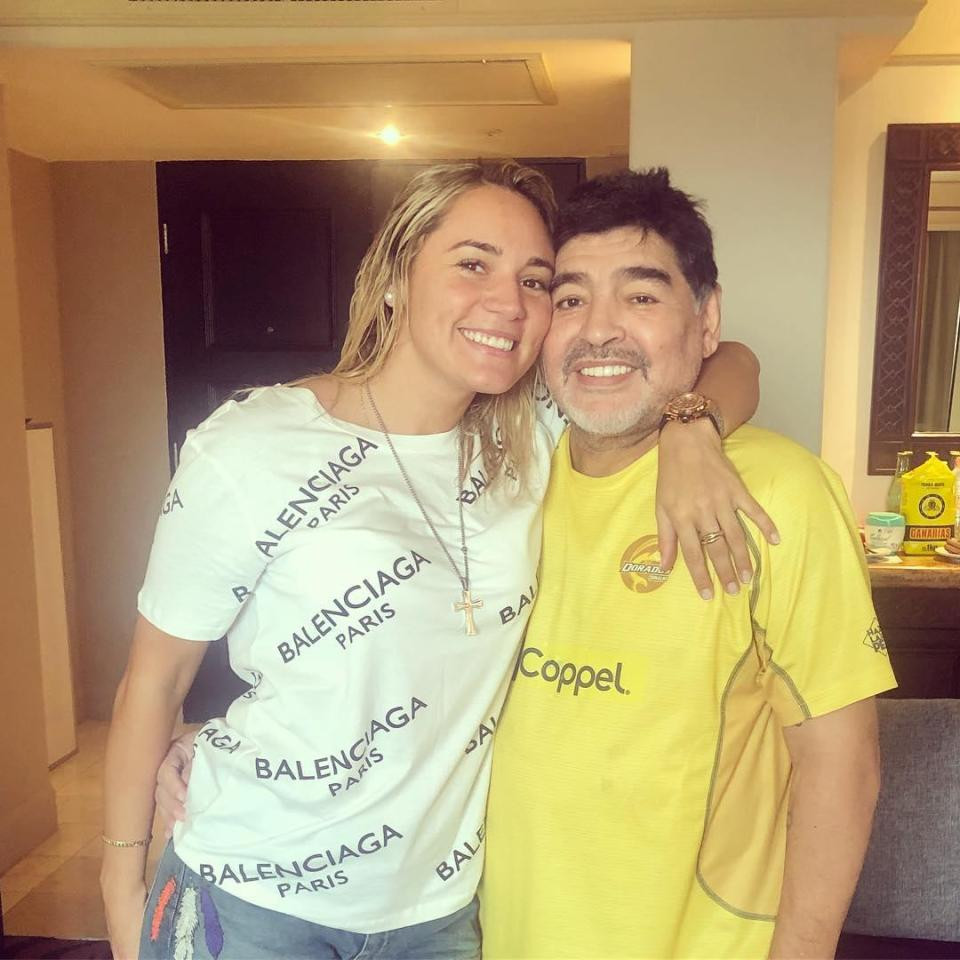 The 58-year old world cup winner was speaking on Argentine TV show La Red after his break up from Rocio Oliva – who was 30 years younger. Maradona said that though he isn’t a woman beater, he was almost pushed to ‘rip off’ Rocio Oliva’s head. 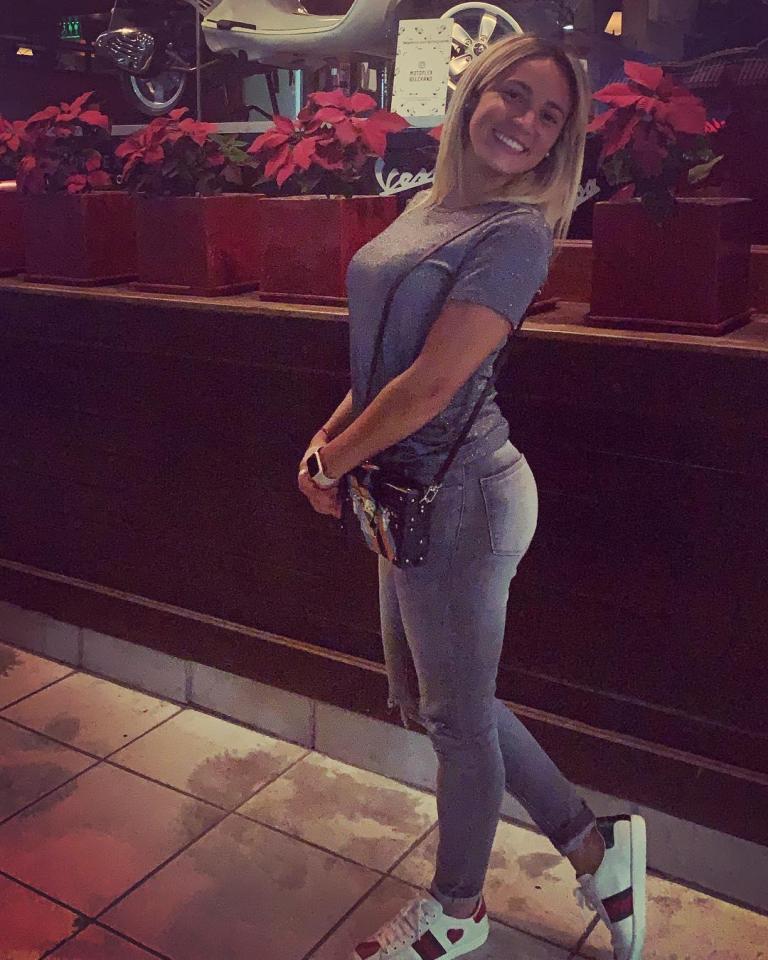 “‘I am not a wife beater, but I wanted to rip her head off.

“She did everything to me.

“I finished that interview and I called Matias Morla [his lawyer].

“She had signed a document which stated she would not say anything. This rally she’s doing on her holiday, she’s doing it with my money.”

He added: “The truth is I was the moron. Rocio signed a document saying she couldn’t say absolutely anything.

“She is totally out of my life.

“Did she behave badly? That’s in the lawyer’s hands.” 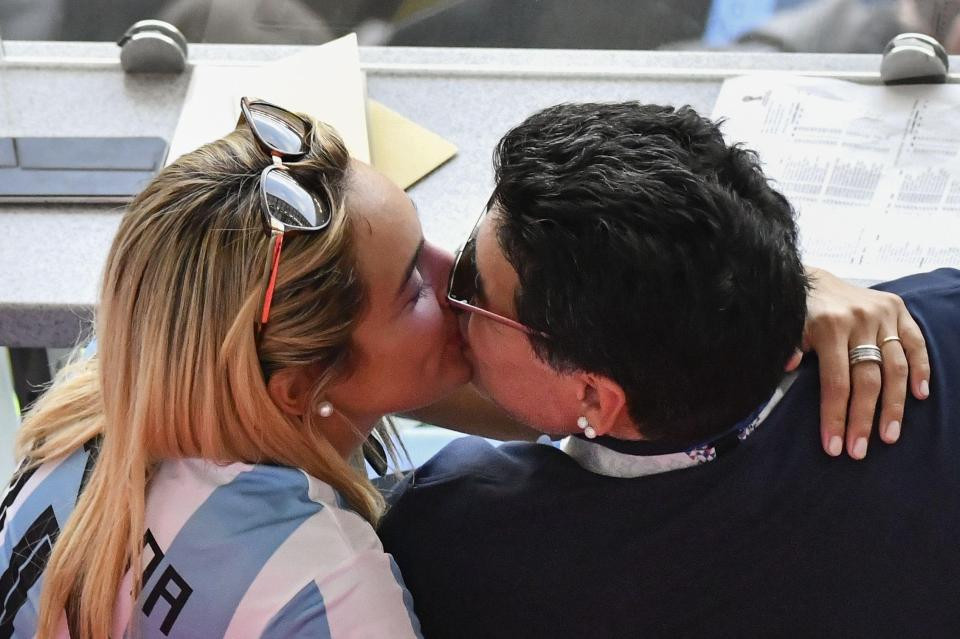 Maradona and Olivia recently split after six years together and he has stated that he will take back a house he gave her in Buenos Aires.

“The house I gave to her family is mine, I am going to keep it,” the Dorados de Sinaloa manager added.

“I’m sorry if you don’t know how to support your daughter.

“I am not Father Christmas who goes around asking people what they need. 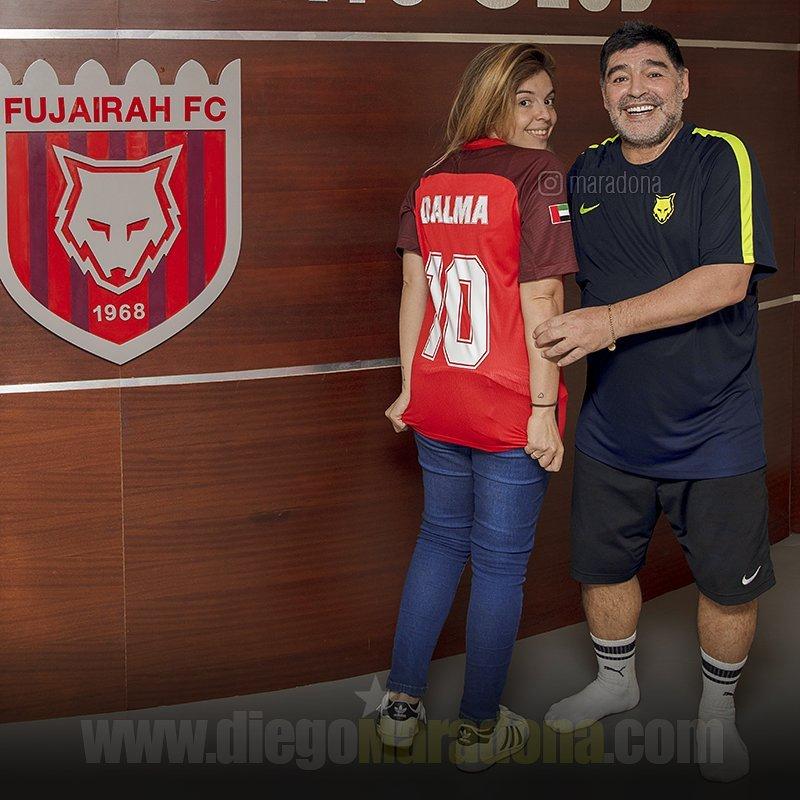