Daily Post
Home Career Hotel dishwasher awarded $21 million by jury after she was fired for...

A jury has awarded a former Miami hotel dishwasher $21.5 million after finding that her employer violated her religious rights by repeatedly scheduling her to work on Sundays — and ultimately firing her. 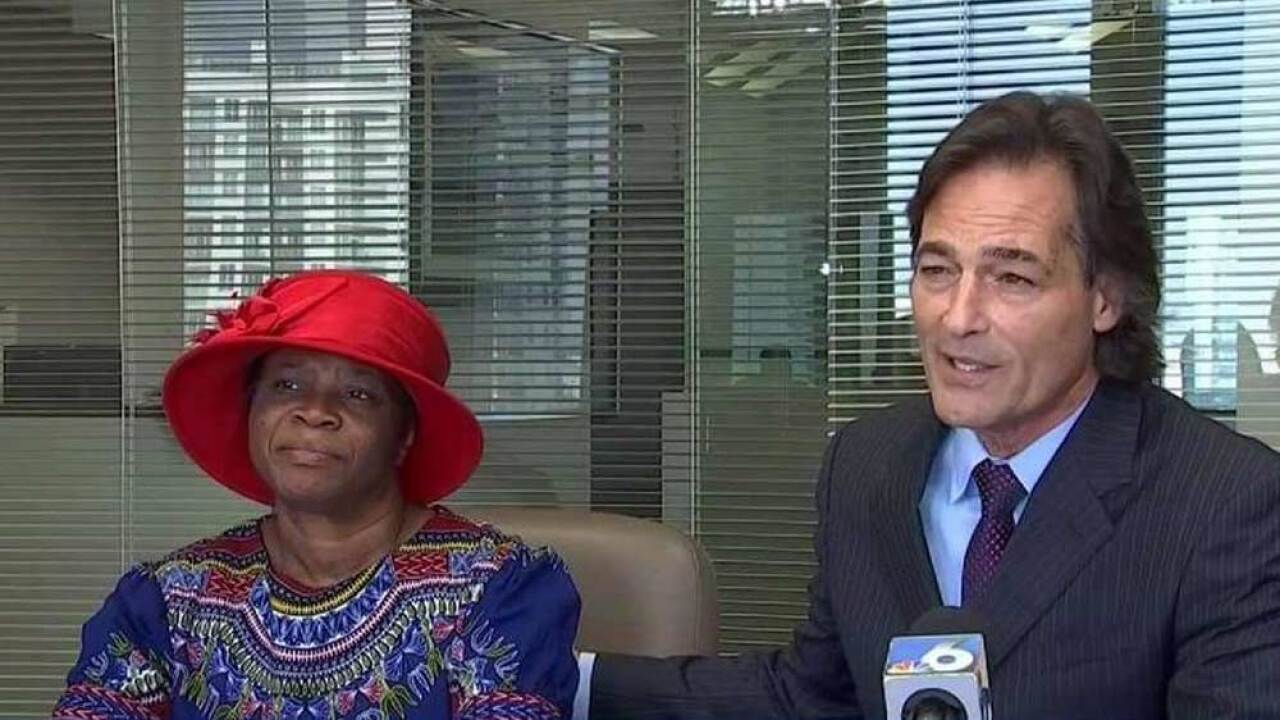 But a cap on punitive damages prevents her from receiving anywhere close to that amount.

Marie Jean Pierre, who worked as a dishwasher at the Conrad Miami, sued Virginia-based Park Hotels & Resorts, formerly known as Hilton Worldwide, in 2017 for violations of the Civil Rights Act of 1964. The landmark law bans employment discrimination on the basis of race, color, religion, sex or national origin.

The award was filed on Tuesday with the U.S. District Court in Miami. The jury also found she was due $35,000 in back wages and $500,000 for emotional pain and mental anguish.

Pierre, 60, is a mother of six and a member of the Soldiers of Christ Church, a Catholic missionary group that helps the poor, her attorney said.

Pierre said in the lawsuit that she informed the Conrad Miami from the beginning of her employment that she could not work Sundays because of her religious beliefs.

“I love God. No work on Sunday, because Sunday I honor God,” Pierre said Wednesday to NBC Miami.

Her lawyer, Marc Brumer, said Hilton argued in court that it was unaware Pierre was a missionary, and never knew why she always wanted Sundays off.

In 2009, she alleges the hotel scheduled her to work on a Sunday, according to the lawsuit. She says she told her employer she would have to resign, but in an effort to persuade her not to quit, they accommodated her request until 2015.

Sometime in 2015, the kitchen manager at the Conrad Miami, “demanded” Pierre work Sundays, the lawsuit states and for a short time allowed her to swap shifts with other coworkers to have the day off.

On March 31, 2016, Pierre says she was fired for alleged misconduct, negligence and “unexcused absences,” according to the lawsuit.

Although there is a cap on punitive damage awards in federal court, Pierre’s attorney said he expects she will receive at least $500,000.

The jury was unaware that the law caps the amount of punitive damages she could receive.

Hilton said it was “very disappointed by the jury’s verdict, and don’t believe that it is supported by the facts of this case or the law.”

“During Ms. Pierre’s ten years with the hotel, multiple concessions were made to accommodate her personal and religious commitments,” a spokeswoman said. “We intend to appeal, and demonstrate that the Conrad Miami was and remains a welcoming place for all guests and employees.”