The 65-year-old Hogan, who was fired from his veterans contract as a World Wrestling Entertainment (WWE) ambassador in 2015 for racist remarks caught on a leaked sex tape, will make an appearance on Monday when Raw emanates from Orlando, Florida.

Hogan will honor his longtime friend and Hall of Fame announcer “Mean” Gene Okerlund, who died Wednesday at 76.

Details about Hogan’s tribute to Okerlund were not given, but their friendship spanned several decades.

Both Hogan and interviewer Okerlund joined WWE, then known as the World Wrestling Federation (WWF) in the early 1980s.

Their on-screen chemistry during interviews formed an inseparable bond comparable to Muhammad Ali and Howard Cosell in boxing. 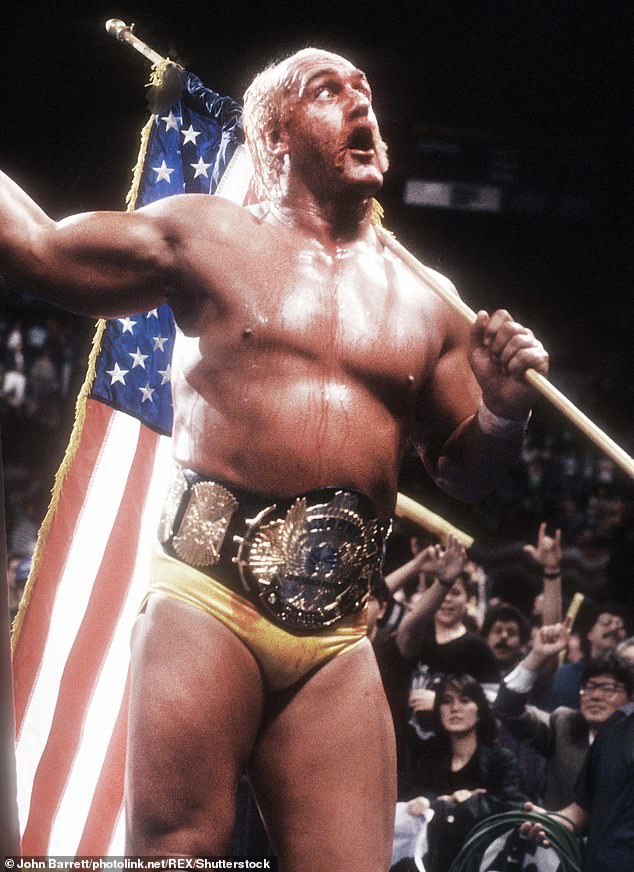 Okerlund made his in-ring debut alongside Hogan for a tag-team match against Mr. Fuji and George ‘The Animal’ Steele, with weekly training segments airing during WWF broadcasts. 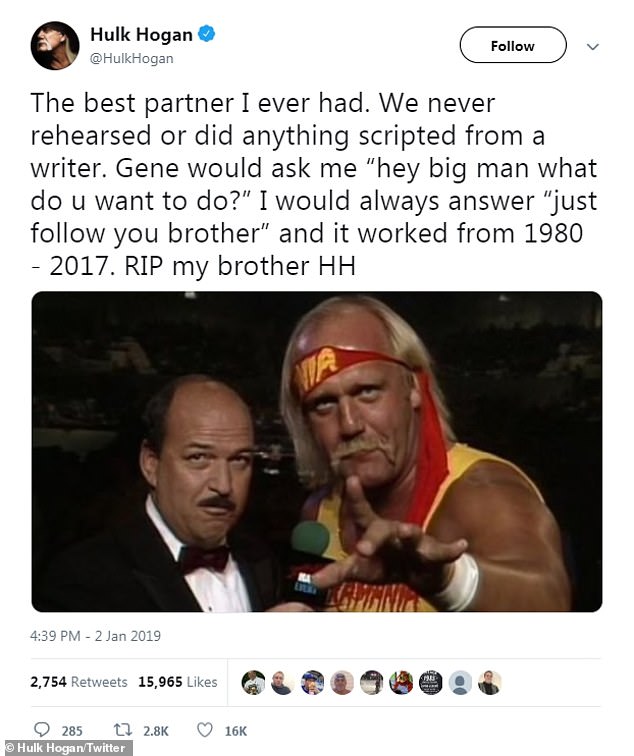