Iranian justice officials on Thursday announced plans to ban Instagram due to what it deems “immoral” content on the photo-sharing app. 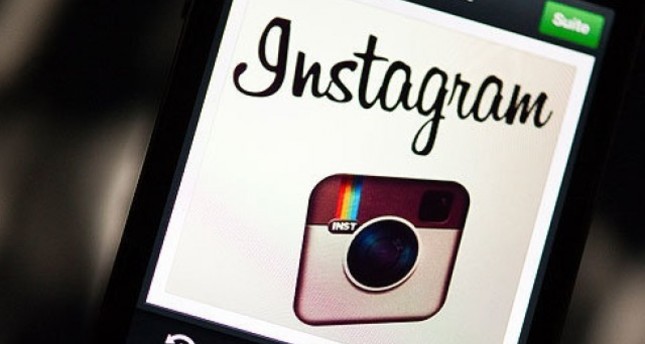 “Instagram unfortunately is not only illegal but also immoral and obscene content,” the state prosecution service’s IT commissary, Javad Javadnia, said.

Irananian president Hassan Rouhani currently has a major presence on Instagram with over 2 million followers. If Instagram is banned, it means his account will no longer be officially allowed in the country.

The apps have often been used as a way to spread anti-government messages, with Telegram in particular, often cited as a national security concern.

Authorities are now waiting for a final decision from Iran’s political leadership in order to implement the ban on Instagram, the Isna news agency reported.