Share to friends
An Ivorian lawmaker and former minister of sports, Alain Lobognan has been sentenced to one year in jail and fined $520 (£400) for spreading fake news that incited violence. 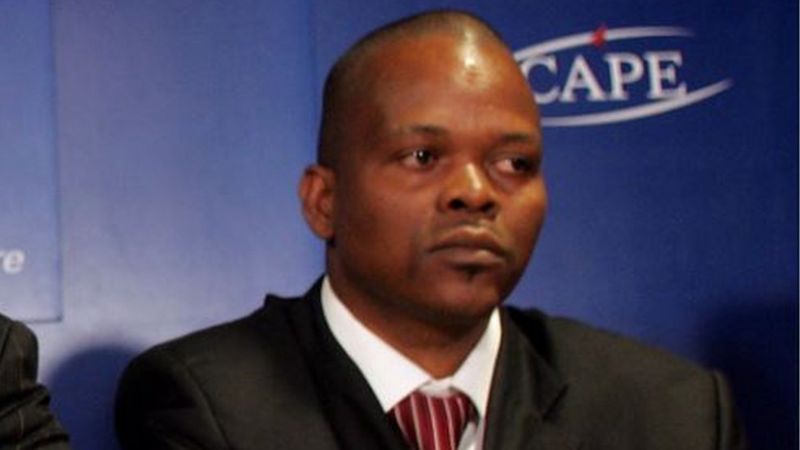 Alain had tweeted on January 9th that the state prosecutor ordered the arrest of a fellow MP.  But the prosecutor said this was not the case and the tweet had caused demonstrations and violent clashes. Lobognan, who has been on hunger strike for 10 days, believes the case is politically motivated.

His lawyer, Affoussiata Bamba Lamine, said the MP who was detained on 15 January intends to appeal against the verdict. She added that it was clearly a political trial as her client was close to Guillaume Soro, a former rebel leader and prime minster, who is now the speaker of the National Assembly.

Mr Soro and President Alassane Ouattara have recently fallen out ahead of elections scheduled for next year.  On Monday, Mr Ouattara told journalists that Mr Soro would be stepping down next month as parliamentary speaker. Sources say Mr Soro may be considering running for president in 2020.