Daily Post
Home Celebrity Teyana Taylor responds to rumors that her husband impregnated a woman they... 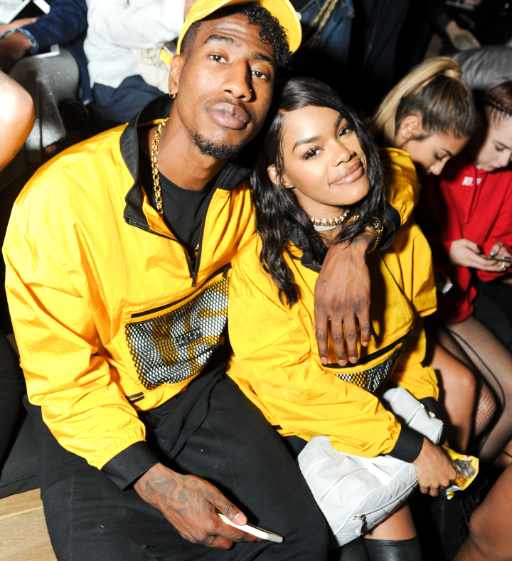 However, after rumors that Shumpert got adult film star Alby Rydes pregnant, Taylor took to Twitter to dismiss the pregnancy rumors when a follower asked her about it on Twitter.

And the actress wasted no time to dismiss the rumor. She also explained why she deleted her Instagram account.

1. I’ve never seen/touched that girl in my life.

2. My page is gone because I’m upset at @defjam for not dropping my damn “WTP” video on time, per usual.

3. It’s really sad that lies are entertained so much than the truth.

Teyana went on to share where the woman, named Alby Rydes debunked the claims that Iman is her baby daddy.

Meanwhile, below is a photo of the woman and her baby and also Iman’s comment on the photo which she shared to Instagram. 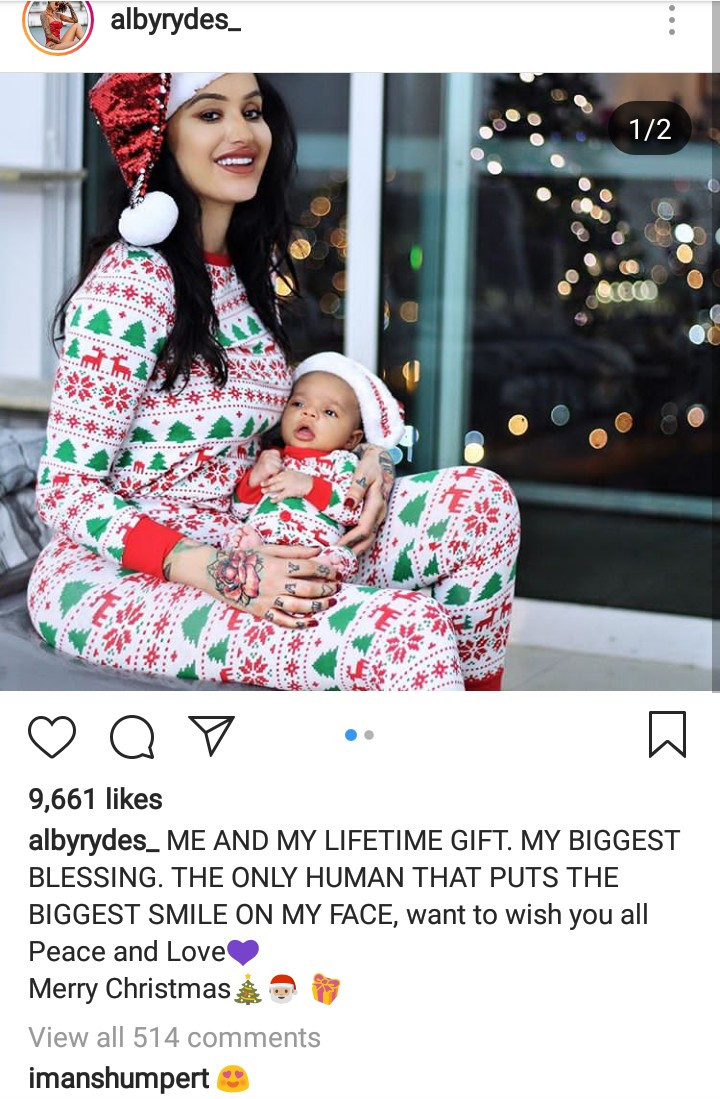