The wife of a Norwegian real estate tycoon was abducted back in October, police only revealed on Wednesday January 9. The kidnappers are demanding $10 million ransom money in exchange for her life and freedom. 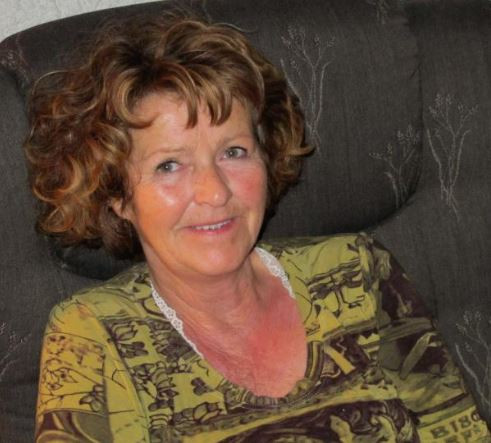 Anne-Elisabeth Falkevik Hagen, 68, has been missing since Oct. 31, chief investigator Tommy Broeske revealed on Wednesday, with police saying she was abducted “against her will.”

Her husband Tom Hagen, a real estate investor and owner of power facilities, is among the wealthiest people in Norway, boasting a total wealth of about $2 billion.

Authorities said the suspected kidnappers left a note in the couple’s house, near the capital Oslo, detailing the fatal consequences if he refused to pay the demanded money in the form of the cryptocurrencies.

It remains unclear what the exact figure of the demanded ransom is, but local Norwegian media claim the kidnappers asked for more than $10 million.

“A ransom demand and serious threats have been issued,” Broeske told a news conference. “Our main theory is that the victim was kidnapped by unidentified perpetrators at her home,” he said, adding that police investigated several possible theories of the disappearance.

The note reportedly said the wife would be killed if police gets involved, according to Norway’s VG newspaper.

The investigator said “the threats (in the note) were of a very serious character” and the police have no evidence that she’s alive “but we haven’t received any indication that she isn’t alive either.”

The reason the authorities went public with the case is to encourage anyone with any information about the kidnapping to come forward.

“Despite a broad and extensive investigation, we need more information,” he continued. “We have no suspects in this case,” Broeske said, noting police have been “on the case for several weeks. That is all I’d say.”

He urged the family not to pay the ransom money and said that the people behind the kidnapping “have chosen to communicate digitally and we have had no other type of contact.”

Norwegian authorities are working together with Europol and Interpol on the case. Police said the woman disappeared about 31 miles from the Swedish border.