Officials from Britain’s Foreign Office have released a statement confirming they are in contact with rapper 21 Savage’s lawyer in America following his detention in the US for living in the country illegally.

The Grammy-nominated rapper 21 Savage was arrested in Atlanta early Sunday by US Immigration and Customs Enforcement, according to ICE spokesperson Bryan Cox. The agency says he is illegally present in the United States.

An ICE representative said: “Mr. Abraham-Joseph initially entered the U.S. legally in July 2005, but subsequently failed to depart under the terms of his nonimmigrant visa.”

In his birth certificate, the Atlanta rapper whose real name is Shayaa Bin Abraham-Joseph was born to British-born parents Heather Joseph and Kevin Emmons on October 22, 1992, at Newham Hospital, in east London, but pretended he was a local act from Atlanta. 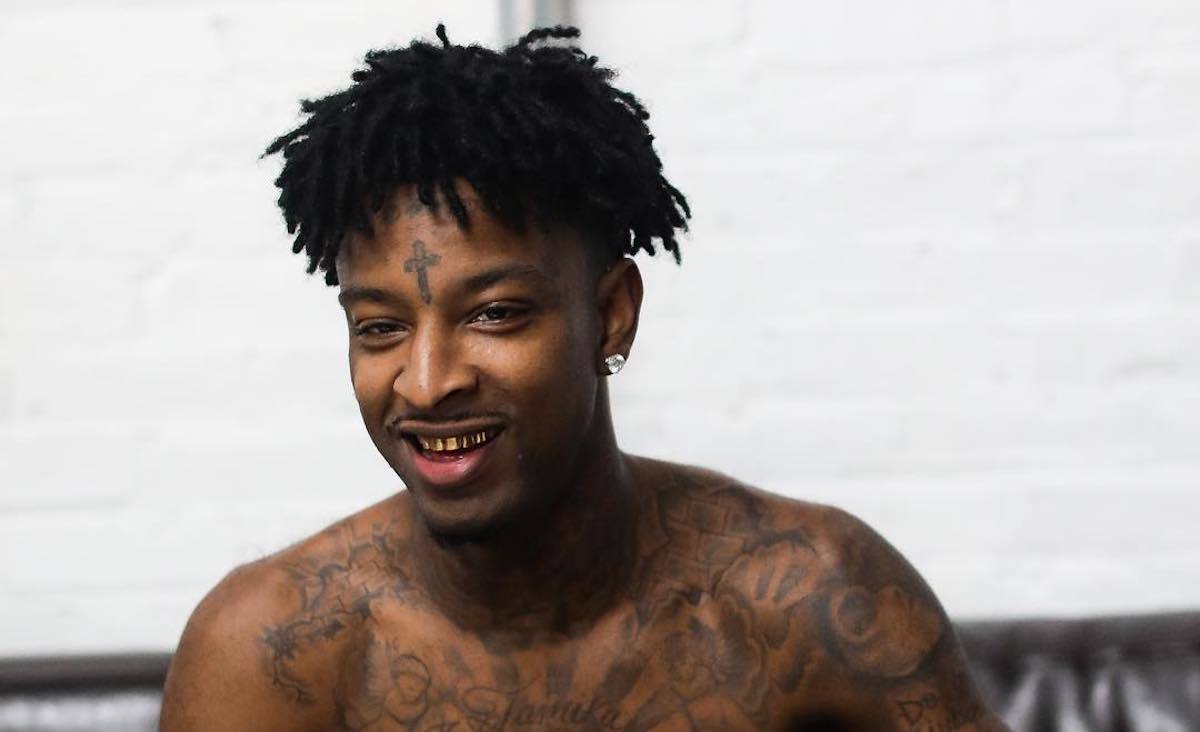 It was also claimed that the rapper, who is worth around $8million moved to the US illegally with his British-born mother in July 2005 at the age of 12 while his father Kevin, from Brixton, stayed in the UK.

According to WENN.com, a spokesperson for the British Foreign Office tells Reuters they spoke with 21 Savage’s lawyer Dina LaPolt.

“Our staff are in contact with the lawyer of a British man following his detention in the USA,” UK officials said.

21 Savage’s lawyer, Dina LaPolt, told TMZ that the arrest was due to a “misunderstanding”.

“We are working diligently to get Mr. Abraham-Joseph out of detention while we work with authorities to clear up any misunderstanding,” she commented.