Lady Gaga has sought refuge in Mexico after her breakup with fiancé Christian Carino who is nearly 20 years older. 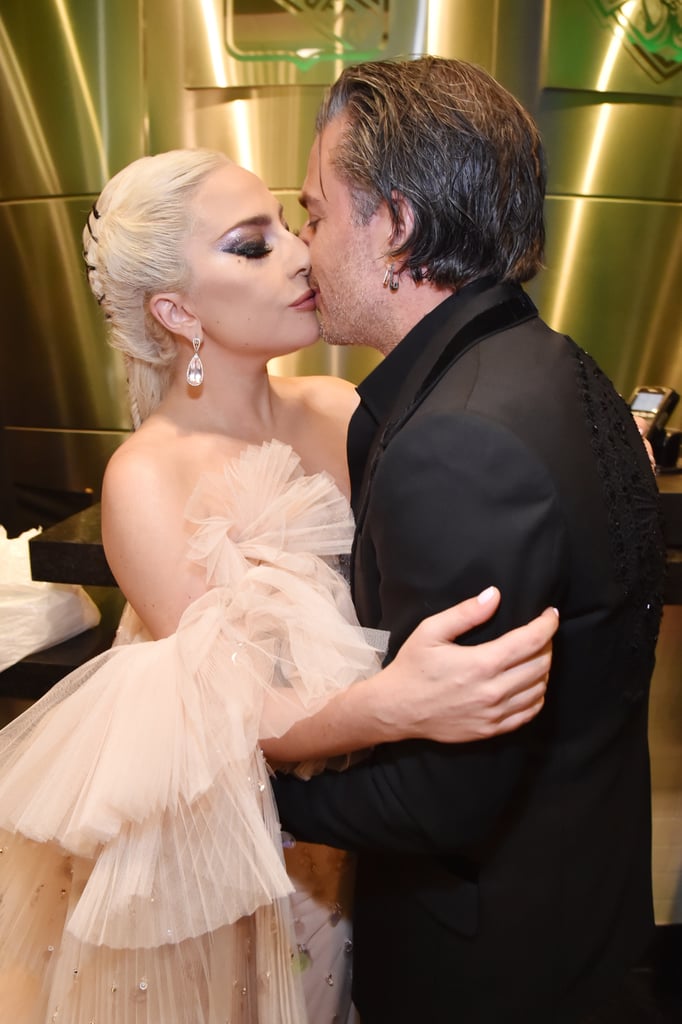 According to Page Six, the singer was spotted at farmland resort Acre on the Baja peninsula in Mexico on Monday.

“She was with three friends,” said a spy. “She had a slick low ponytail, wearing a black outfit and a large diamond necklace.”

Gaga, whose real name is Stefani Germanotta, and Carino got together in February 2017, just months after she called off her engagement to actor Taylor Kinney.

Speculation began that the couple was taking time apart when eagle-eyed fans noticed that Gaga, 32, was not wearing her engagement ring at the Grammy Awards on Feb. 10. Gaga also did not thank Carino in her acceptance speech after her song “Shallow” won the best pop duo or group performance prize.

Why did they split? “It just didn’t work out. Relationships sometimes end,” a source tells PEOPLE, adding that the pair split “a bit ago.” “There’s no long dramatic story.”