Nigerian President Muhammadu Buhari has been re-elected for a second four-year term as president.

Mr Buhari’s All Progressives Congress (APC) won in 19 of the 36 states while the PDP was victorious in 17 states and in the capital, Abuja, according to the electoral commission (Inec). 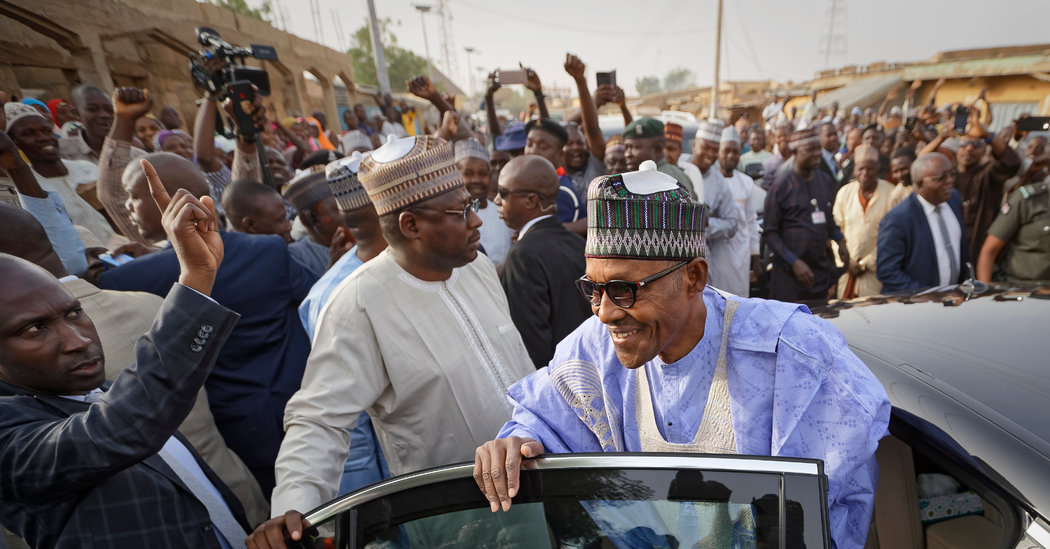 Buhari polled 15,191,847 votes to defeat Atiku Abubakar of the Peoples Democratic Party in the presidential poll conducted on February 23.

This is according to the Independent National Electoral Commission’s collated figure of votes from all the 36 states of the federation and the Federal Capital Territory released on Wednesday morning, February 27, 2019.

That Muhammadu Buhari of the APC, having satisfied the requirement of the law and scored the highest number of votes is hereby declared the winner and is returned elected. #NigeriaDecides2019⁠Result pic.twitter.com/oz89PAz1QM 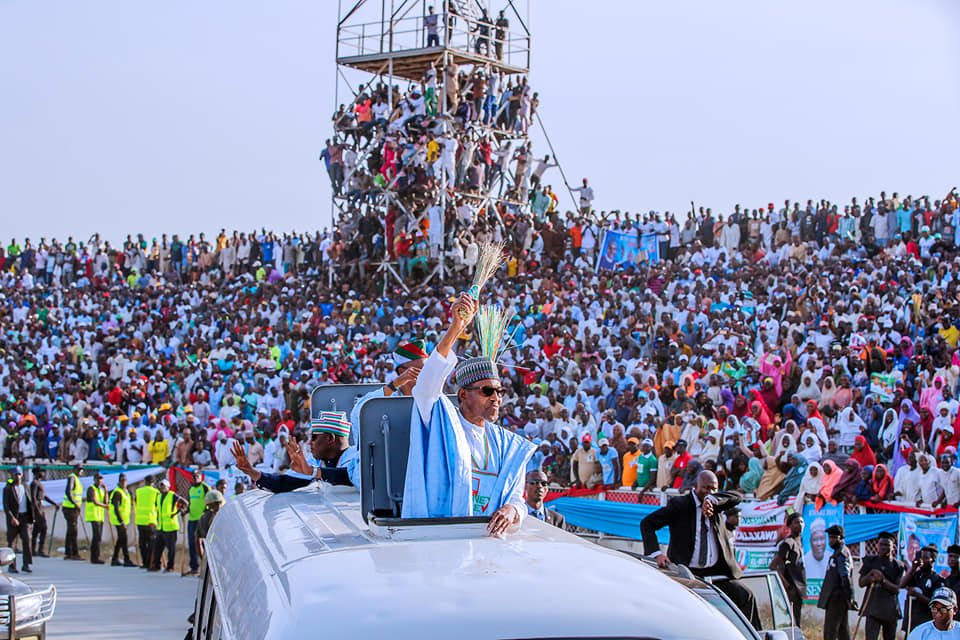 Delays and violence marred the run-up to the poll but no independent observer has cited electoral fraud.

At least 39 people were killed in election-related violence, according to the Situation Room, a coalition of more than 70 civic organizations that monitored the elections.

Atiku Abubakar’s People’s Democratic Party has however rejected the results and called for fresh elections in some parts of the country where they allege over-voting and other irregularities.

“We demand the immediate and outright cancellation of presidential election results in Yobe, Zamfara, Nasarawa and Borno states as submitted by INEC presiding officers and ask for the conduct of fresh elections in these states,” PDP said.

Nigeria’s elections are often marred by violence. The death toll reported in this year’s presidential vote is lower than in previous national elections. The International Crisis Group said at least 100 people were killed in violence that broke out during and after the 2015 election and Human Rights Watch reported 800 killed in the post-election violence of 2011.