The number of extremely poor Nigerians has risen to 91.6 million, according to the World Poverty Clock. 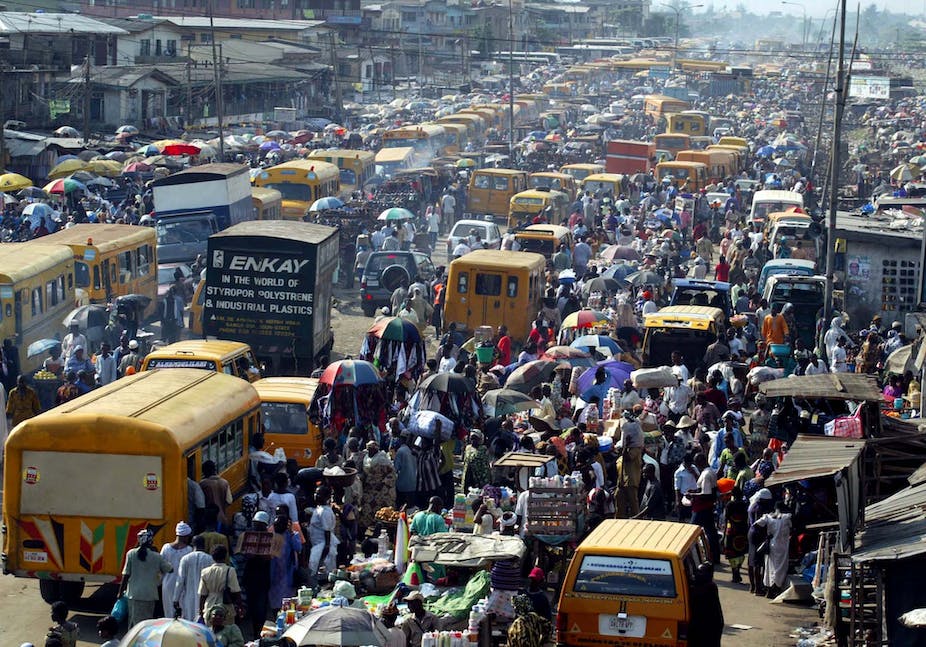 What this means is that about half of Nigeria’s population now live in extreme poverty and desperately need help.

The World Poverty Clock had named Nigeria the poverty capital of the world in June 2018 when it revealed that Nigeria had 87 million people living in poverty.

The latest figure shows that an additional four million Nigerians have since fallen under the poverty line.

The World Poverty Clock is a tool to monitor progress against poverty globally.

According to the World Poverty Clock which was created by Vienna-based World Data Lab, 91.16 million Nigerians were living below a dollar a day as of February 13, 2019.

The World Bank says a person can be said to be living in extreme poverty if they live below the poverty line of $1.90 which translates to N693.5 per day.

During her visit to Nigeria in August 2018, the UK Prime Minister, Theresa May, described Nigeria as home to the highest number of “very poor people” in the world.